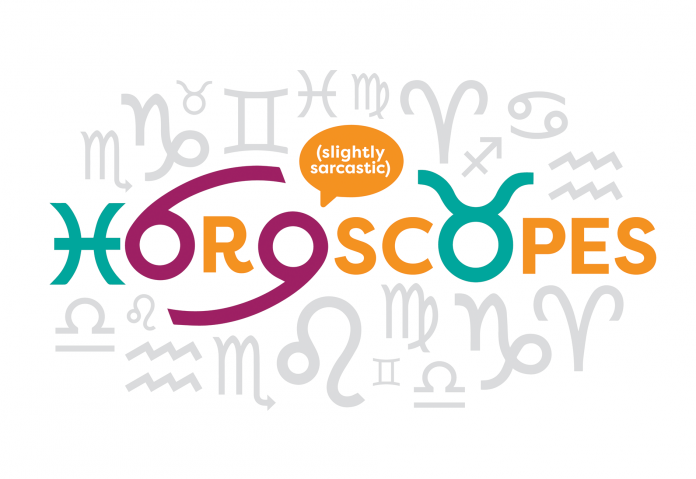 “Rock Chalk Shamrock” is never an acceptable term. Don’t tolerate it. Even for a second. Come to think of it, “Rock Chalk” anything is never acceptable.

There never was a Fake Patrick, but there should have been. Go ahead and make up stories of his drunken and outlandish antics.

You will get to the point of “I love you man,” drunk. From there, the transition to hot mess is a beer away.

Calling a cop a pig will get you arrested. Calling a man a pig might prevent him from getting laid. Actually, being a pig means at some point you might be bacon. Mmm…bacon…

Fake Patty’s is a great holiday if you’re 21. If you’re not, it’s kind of boring. If you have a fake ID, then it’s kind of ironic.

If you treat Fake Patty’s day like a company Christmas party, the post-party awkwardness seems to not be so awkward. That being said, everyone still knows what happened.

Don’t worry, everyone was blacked out by 3 p.m. and no one remembers your embarrassing rendition of Kelly Clarkson’s “Stronger.” So you’ve got that going for you.

This weekend, all the action happens on Moro Street or as the cosmos refers to it … the danger zone.

Domestic Dan says: pace yourself this Fake Patty’s Day, or your clothes won’t be the only thing turning green.