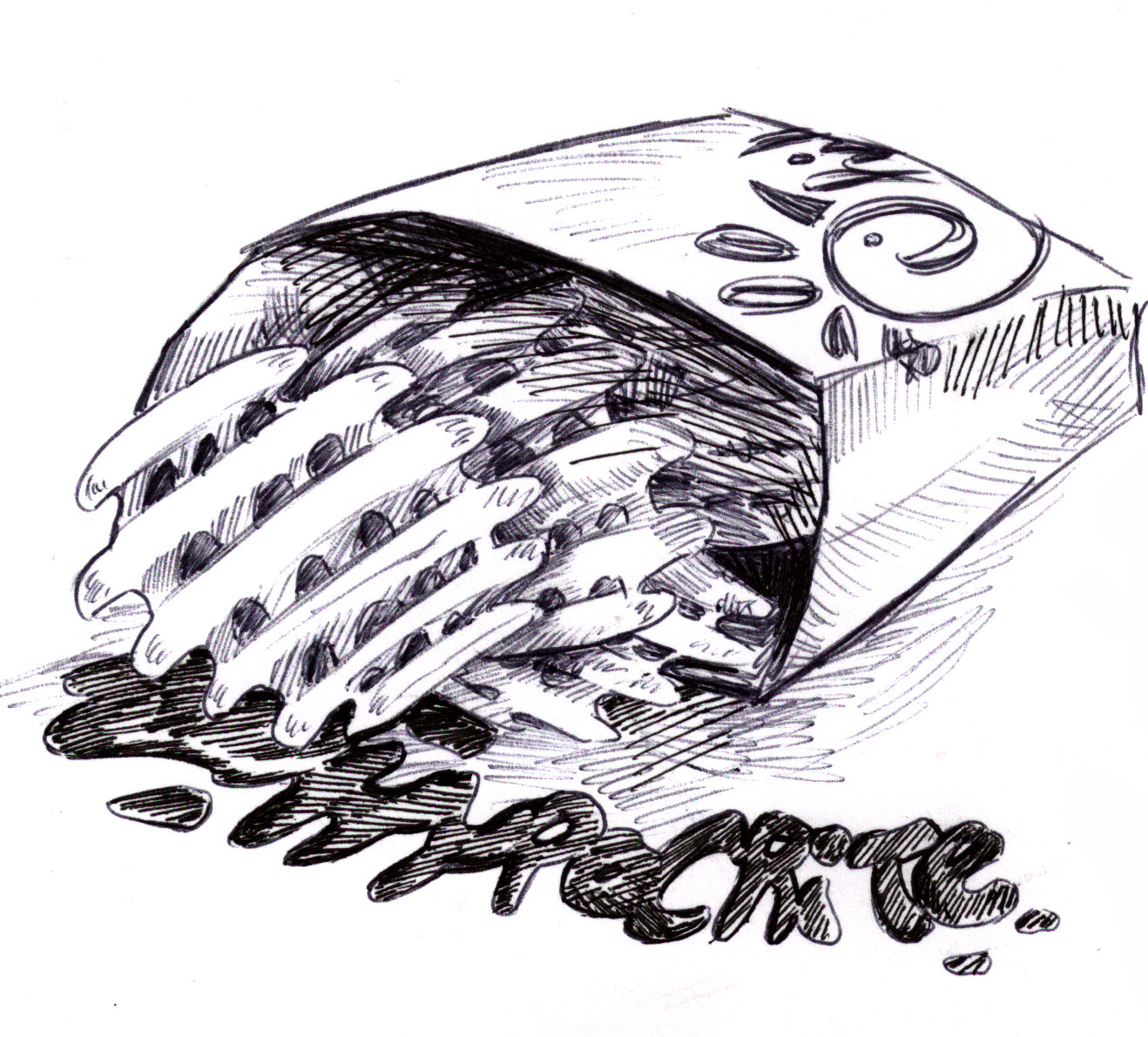 When I first heard that the owners of Chick-fil-A were gay-unfriendly and gave donations to organizations that oppose same-sex marriage, my gut reaction was to think that I would not eat there again. I have many gay friends and do not think there is anything wrong with being gay. That being said, as time went on and my first impulse gave way to contemplation and logic, I realized it was pointless to fault Chick-fil-A for their stance — or to support them, for that matter.

I am a huge supporter of freedom of speech. After all, I work as a journalist and I’m studying to be a science fiction author. I believe people should have the right to state their opinions, whether I agree with them or not. Whether a corporation or business has the same First Amendment rights as an individual is a debate I will not get into right now, but the people in charge of Chick-fil-A are certainly entitled to their opinions.

It also occurred to me while I was following the debate that both sides were being rather hypocritical. Chick-fil-A’s Customer Appreciation Day was promoted on Facebook, a gay-friendly company, and the IBM, Dell and Apple computers used to spread the word were purchased from gay-friendly companies as well. People who purchased their chicken to defy the so-called “gay agenda” using American Express or Capital One cards also supported the gay community because these companies are gay-friendly. So is Coca-Cola, the beverage of choice for Chick-fil-A, and Pepsi, with whom K-State has a contract. So you see, anyone who opposes gays and same-sex marriage is a hypocrite because they use products and services every day from companies that support our gay citizens.

While I despise hypocrites, I also happen to be one. We all are. For example, I am opposed to child labor and unfair wages, but I wear cheap clothes that were made by grossly underpaid 14-year-olds working in a sweatshop in China. I oppose dependence on fossil fuels and despise pollution, but I drive a car. And so on and so forth.

Unless you live in one of those hippie communes that produces enough food and clothing for all of its members, it’s impossible not to be a hypocrite in our modern world. There are too many companies and corporations out there responsible for our goods to monitor in order to ensure that their beliefs mesh with our own. Even if you think you know what you’re buying, you may be surprised if you do the research. Companies are owned by parent companies that disguise the real entity behind the curtain. American cars are being made in Japan while Japanese corporations have factories here. I don’t know about you, but I just don’t have the time, patience or money to sort through it all. Do you?

It would be ridiculous to stop eating the highly addictive waffle fries I crave at Chick-fil-A just because I have gay friends and support same-sex marriage. Where I choose to buy my chicken sandwich is not going to make any difference to the rights of my friends in the long run. I may be a hypocrite, but at least I am an honest one. Pass the ketchup.

Karen Ingram is a senior in English. Please send comments to opinion@kstatecollegian.com.

About
The Kansas State Collegian is the daily newspaper at Kansas State University in Manhattan, Kansas. Its content is reported, edited, and produced entirely by students, and students make up the advertising sales staff. It is published Monday, Wednesday and Friday when classes are in session during the academic year, and weekly over the summer.
© 2018 Collegian Media Group | Privacy Policy