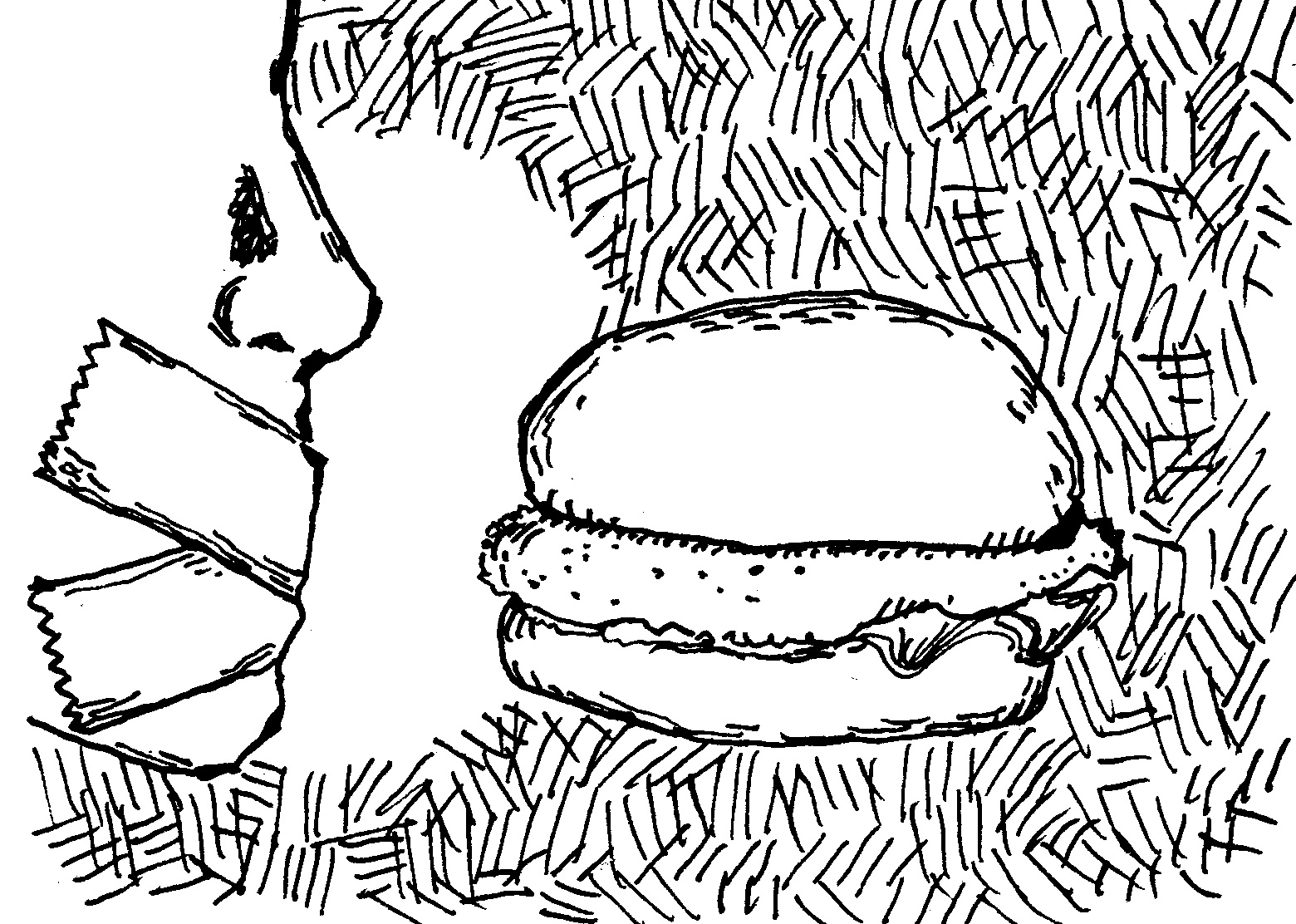 Since July, Chick-fil-A has dominated the headlines following the news that the company donated more than $1.9 million to anti-gay causes in the year 2010, more than any other year on public record, according to a July 2 article on equalitymatters.org. Although the media has been covering these donations for years, the current political climate, combined with the release of this information, has created a strong reaction in the public.


While gay rights activists called for a boycott, others responded by eating at Chick-fil-A to show their support. While I understand that a business has the right to support any group or cause, I wholeheartedly support those boycotting the fast-food restaurant. Just as the business owners have the right to donate money to organizations like the Family Research Council, which states on its website that “‘families’ are formed only by ties of blood, marriage, or adoption, and ‘marriage’ is a union of one man and one woman,” consumers have the right to choose not to give their money to that business.

Where we spend our money is a powerful way to show what we believe in. While it may be hard to show our core beliefs totally through our purchases, especially with the business practices in America, this is an easy one to follow: buy a chicken sandwich somewhere else. While there are dozens of business practices I inadvertently support every time I make a purchase from a large corporation, the current political climate calls for anyone who supports gay rights to put their money where their mouths are.

We are at a historic time in the fight for gay rights. By refusing to spend our money at a business that may give it to an organization that preaches hate, cleverly disguised as a concern for families, we are saying that we do not agree. Other businesses may choose not to donate their money to similar organizations based on this backlash.

Boycotting Chick-fil-A does not mean you have to hold protest signs. It means you just need to go somewhere else for a chicken sandwich. Support a local business instead. Watch Mac Lethal’s YouTube video to learn how to make the perfect Chick-fil-A sandwich at home. There are so many other options.

This is not like asking people to quit buying products made outside the United States because they might have been produced via child labor (although that might solve some of our problems, too). This is suggesting that you buy lunch somewhere else if you believe that those who identify as gay or lesbian deserve the same rights as those who identify as straight.

It seems that for some consumers this may be too much to ask. In a Washington Post poll posted on July 18, 65 percent of those who responded said they would continue to patronize Chick-fil-A, while 35 percent said they would not. Comparatively, of those who responded to another Washington Post poll in May, 53 percent said they supported gay marriage. So why the difference?

If you truly support gay rights, then show it in the way that you spend your money. Boycotting Chick-fil-A is a way for those of us who believe in equal rights to show this support in a tangible way. Sometimes a chicken sandwich is more than a chicken sandwich, and this is one of those times.

Laura Thacker is a graduate student in English. Please send comments to opinion@kstatecollegian.com.