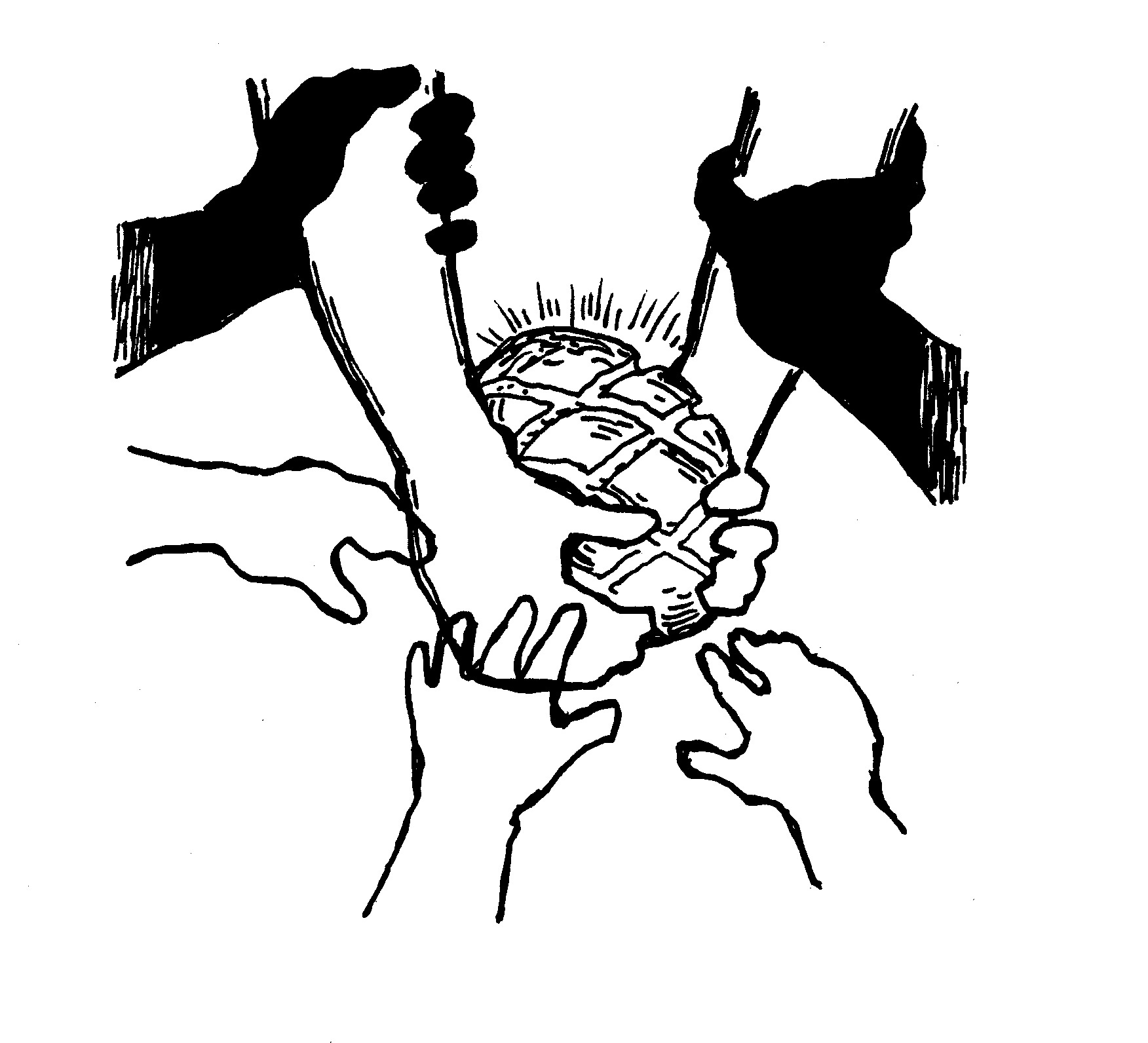 Government officials in a township in Philadelphia are attempting to stop the charity of a woman by
levying a $600 fine the next time she decides to hand out free food.

According to an Aug. 14 foxnews.com article, Angela Prattis hands out food provided by the Archdiocese of Philadelphia to low income children of her neighborhood. The problem is that this action has not been approved by the township
officials.

In my opinion, the fact that the township has to approve charity is absurd and ridiculous, bordering on atrocious. Our intangible right to “do
unto others as you would have them do unto to you,” that God-given right, is being trampled upon. Have our sacred rights been completely forgotten and
abandoned by the government?

Prattis
should be allowed to practice charity merely because our nation was founded on the idea that we are free to do anything that does not harm ourselves or others. Prattis’ rights are being challenged by these township officials. If they get away with this, will other governments begin to do the same?

In addition to this, it seems to go against our
humanity to forbid someone from performing helpful actions for our fellow human
beings. Thankfully, there was at least some defense of Prattis’ actions.

According to the aforementioned article, Anne Ayella, a member of the archdiocese, defended Prattis by stating, “Angela
saw it as a way to contribute to the community in a positive way.” The
government should help us help humanity, not stand in the way of charity with technicalities.

“You have houses here,
the roofs are falling in, and they could be focused on a lot of more serious
issues than me feeding children,” said Prattis in the same article.

She has an excellent point here: the government is worried about her acts of charity when there
are much more important problems to worry about. While there are defendants of
Prattis’ actions, there are also those who disagree with her. In fact, the
reason she was charged at all was because one of her neighbors alerted the
police to the charitable work that she was performing.

Threatening Prattis with this fine will
deter others from assisting those in need. Many people may desire to perform good and noble actions for the less fortunate, but they won’t be able to afford these steep fines.

The Declaration of Independence states that we have the right to life,
liberty and the pursuit of happiness. Two of those intangible rights are being
infringed upon in this very instance, but Prattis has said that she will not stop doing the charitable work in her neighborhood.

Though Prattis
is willing to stand up for her rights, it will take many more people standing
up for their rights in order for that government to change the law. If we
continue to allow our rights to be trampled on, what rights will we have left?

John Forsee is a junior in digital media. Please send comments to opinion@kstatecollegian.com.