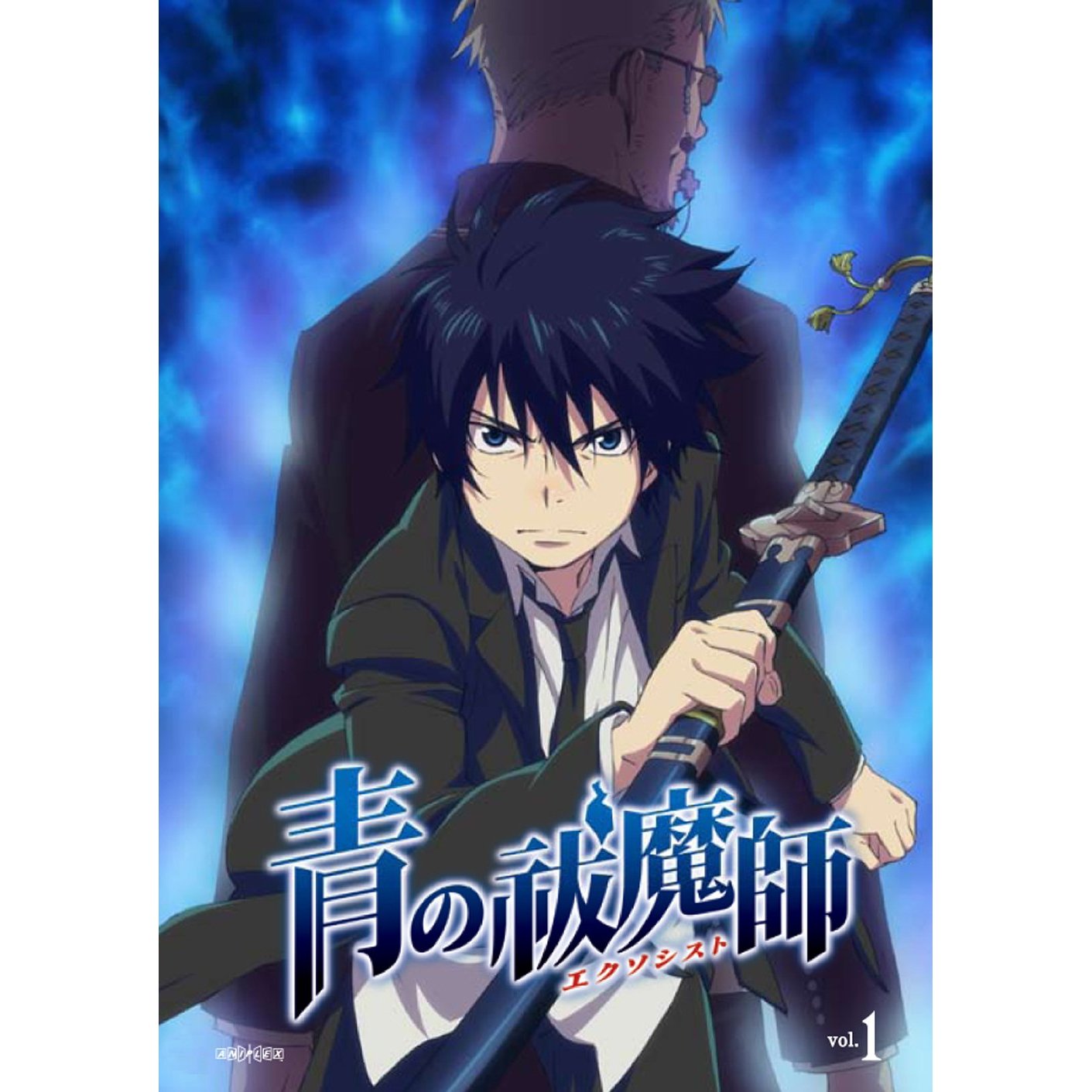 “Ao no Exorcist” is an ongoing action-oriented manga series (or shonen manga) created by Kazue Kato that began its serial run in 2009. I picked it up recently and found it extremely enjoyable to read in my free time. Also known as “The Blue Exorcist,” the story follows a 15-year-old boy named Rin Okumura who happens to be the son of Satan. After a complex series of events, Rin is inducted into an academy of Exorcists and the story follows his exploits as he works toward his ultimate goal: destroying his father.

Volume I: “Sneering Satan” introduces the reader to the critical characters and sets the stage for Rin becoming an Exorcist. In the first chapter, Rin lives an unsuspecting life as a well-intentioned delinquent who quit school and can’t hold down a job because of his occasional violent outbursts. After a particularly nasty fight with a powerful demon disguised as a teenage boy, Rin releases a burst of blue flame and is told by his surrogate father, Father Fujimoto, that he is the son of Satan. Rin’s resentment over this secret makes him yell at Fujimoto in anger and causes the priest emotional distress. This small moment of weakness enables Satan to possess Fujimoto and try to take Rin into hell with him. Rin has no choice but to release the power of the sword Fujimoto gave him and to turn into a full demon to save him. Rin manages to close the gate to hell, and, in the aftermath, he chooses to join the organization of Exorcists that Fujimoto belongs to in order to kill Satan.

In the following chapters, the rest of the main players are introduced, including Rin’s various classmates in Exorcist school. Rin also discovers that his twin brother, Yukio, was not affected by his satanic blood and has been having trouble coping with the discovery. The third chapter introduces Shiemi, Rin’s potential love interest who loves flowers and is saved from possession by a demon.

This volume was quite good at introducing the most important characters in a natural and cohesive way. Not all of the characters’ names were shown, but all of the main students were included in the first classroom scene. There was also a good bit of insight into Rin’s relationship with Yukio, who is both resentful of his demonic brother and extremely protective of him.

I give “Ao no Exorcist” four out of five stars. This manga is very refreshing to read because it has good pacing. It has none of the typical problems of shonen series, such as overly extended battles and poor exposition. The chapters are also about 30 pages each, which is much longer than many action series that consist of only about 20 pages per chapter. This manga, licensed in North America by Viz Media, is now in volume 8, and new chapters come out about every month or two.

Kate Haddock is a sophomore in English. Please send comments to edge@kstatecollegian.com.