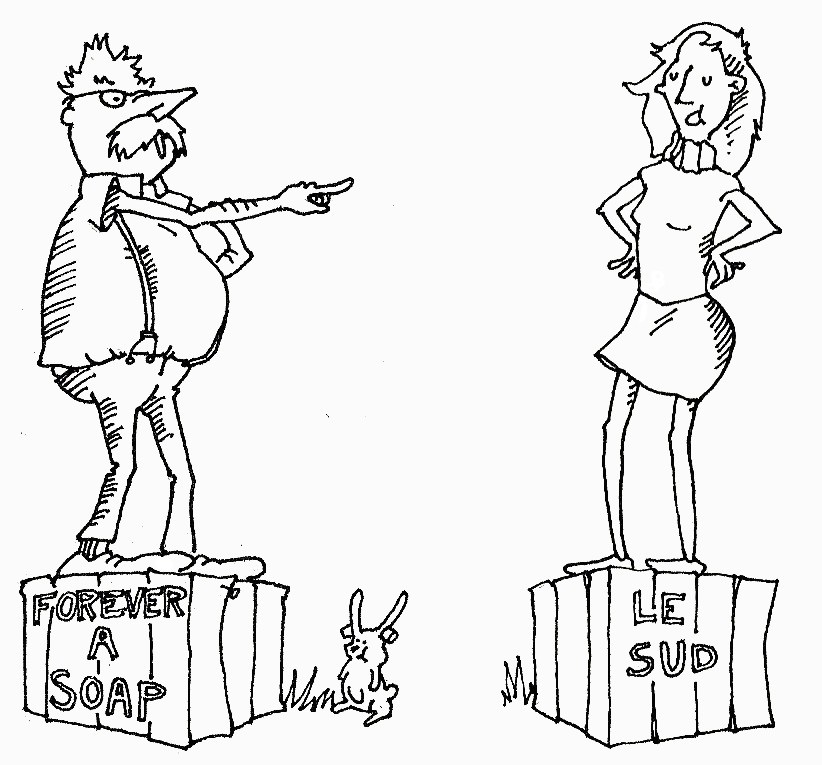 We are now in the thick of that special time of the year when otherwise mild-mannered people get into shouting matches over same-sex marriage, abortion and government timing. It’s that time when birth certificates are demanded and members of the uneducated masses flock to Internet message boards to spew their unsolicited opinions upon the world. That’s right ladies and gentlemen, it’s election season.

While Congressional representatives sit at their desks with Crayolas trying desperately to color inside the lines, real controversy arises as their constituents battle over issues fueled by incorrect semantics. A problem most recently making headlines is new opposition to the proposed “Personhood Bills,” formally known as the Sanctity of Human Life Act. Although largely unsupported by members of the House of Representatives, voices of the minority have been barking their opinions at anyone who will even pretend to listen.

The original intent of the act was to define human life as beginning at the moment of conception and therefore outlaw abortion. However, with the wording of the bill, members of the medical community are now concerned that in vitro fertilization, commonly known as IVF, will be criminalized.

IVF is a process that allows people who cannot conceive naturally to have children by combining sperm and egg in a laboratory and then implanting the embryos in a surrogate mother. Since this bill states that “human life shall be deemed to begin with fertilization,” health care workers worry that because of the complications that can arise from IVF, it would lead to legal barriers for patients seeking these treatments.

Sean Tipton, a representative for the American Society of Reproductive Medicine, asked CNN, “If one of these passes and a physician or lab tech drops an embryo on the floor, have they just committed homicide? Manslaughter?”

The logical answer to this question is no. But anyone who has ever watched the footage of Clint Eastwood talking to a chair at the Republican National Convention or heard Joe Biden speak in any capacity can tell you, politics rarely have anything to do with logic.

According to Dr. Daniel Shapiro, a fertility specialist with Reproductive Biology Associates, one in eight American couples struggle with infertility. Statistically, that means that out of the 535 members of Congress, nearly 67 representatives and their spouses could have problems reproducing. Unfortunately, it is probably never the ones you hope.

The moment when life begins has always been and will continue to be a highly contested subject. One side will always fight for the right to control one’s own body just as the other side will always fight for the life of the newly combined sperm and egg. Even if this personhood bill were to pass, it would not make much difference. If anything, it would just jeopardize Americans’ access to safe health care whether that involves removing a fetus from a woman’s body or putting one in.

Either way, perhaps politicians should keep to their crayons and raging Hitler comparisons to themselves and let the American people make their own decisions about what to do with their eggs and sperm.

December Lange is a junior in psychology.  Please send comments to opinion@kstatecollegian.com.