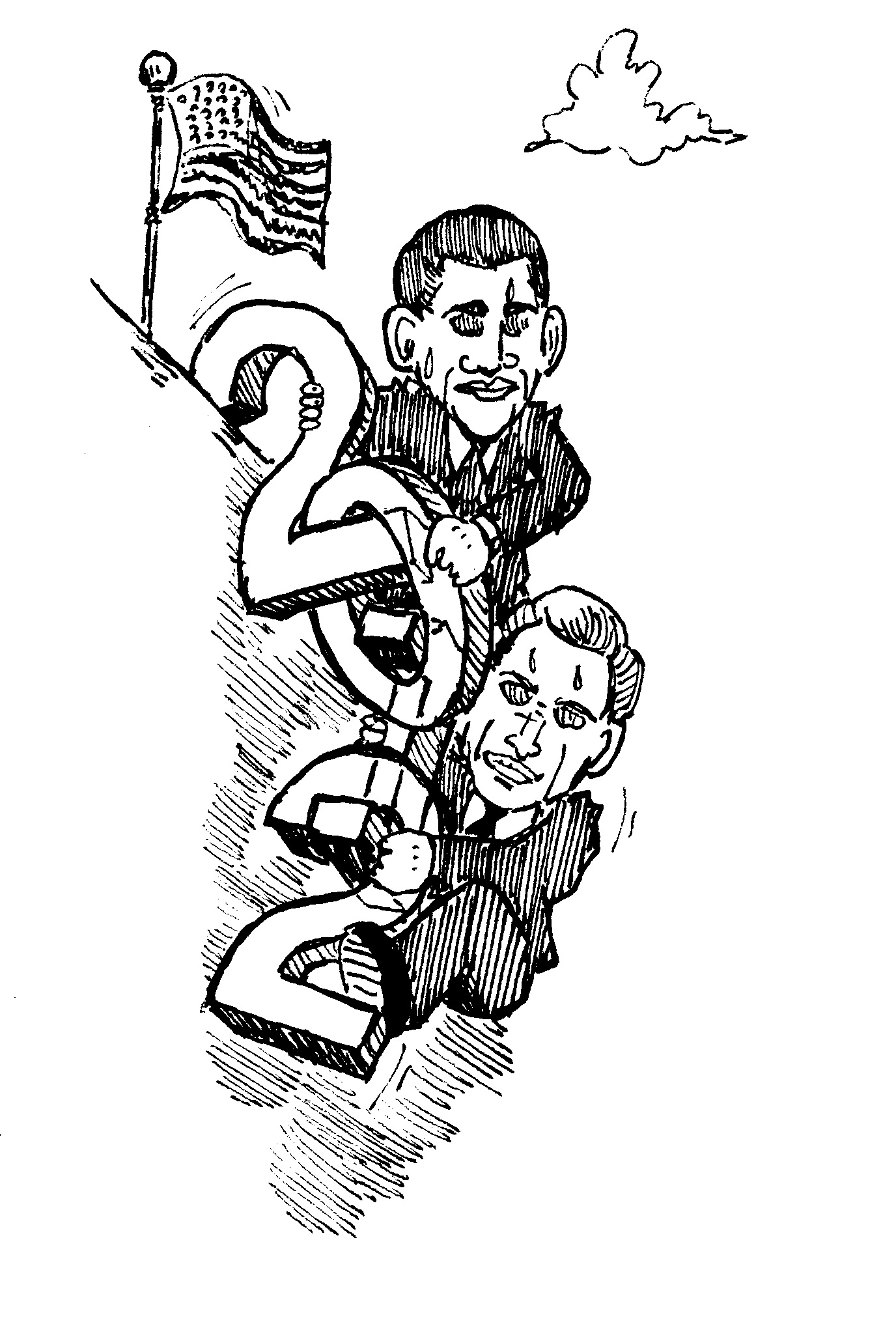 If historians recount the 2012 election at all, I suspect it’ll be as the first platform-less presidential campaign of the 21st century. I’ve been rewatching the national conventions these past few weeks looking for clues as to who these men are, yet the most striking aspect behind all of the bluster and rhetoric is how superficially thin their agendas currently stand.

The number of curious omissions coming from the right is both a dangerous gambit and a decidedly untenable strategy. Why was there no mention of the men and women serving in the armed forces during a time of war? Surely President Bush and John McCain would have at least broached the subject. Yet America is poised to elect a president who has no clear vision as to what he would do as commander in chief.

Moreover, Mitt Romney hasn’t produced a significant number of tax returns. While this isn’t damning in and of itself, it’s emblematic of a campaign that’s more concerned with holding a defensive posture than driving a narrative that undecided voters can buy into. The American electorate is not just looking for a photogenic alternative, they need leadership.

Many suspected the addition of Paul Ryan to the Republican ticket would shift the campaign toward more specific language. Unfortunately, those hopes were soon dashed. Romney claims that his proposed tax cuts would be paid for by closing loopholes, but has no inclination of what those loopholes might be.

Ryan perhaps explains it best when he says “[We will] show the framework, show the outline of these plans, and then work with Congress to do it. That’s how you get things done.” Or, in other words, trust us. Either they’re unwilling to share their plans — presumably to keep from alienating their wealthy constituents — or they don’t have any. This should be frightening to voters.

Both camps are guilty of this. Granted, President Obama can give a stirring speech like the kind we saw at the Democratic National Convention nearly two weeks ago, but he offers surprisingly little to pull in the undecided vote. Nearly all of the accomplishments that were boasted of during the convention were from three years ago. Since then, the economy has stumbled through a protracted age of stagnation and consumer doubt. There was nary a mention of stimulus, nor Keynesian policy, nor any bold new vision. And beyond all the talk of bipartisanship, there was no substance as to how he would actually achieve any part of his agenda by reaching across the aisle.

This worrisome trend shows no signs of abatement. Ideology will rule this political season, not policy or ideas. The truly pernicious effect that this election may have is to engender a disengaged public. It seems as if these politicians have forgotten that an informed electorate is key to a healthy democracy. So long as both sides continue hiding their agendas in abject terror that they might actually say something, the only platform we’ll see is, “Well, you may not like me, but just look at that other guy!”

Josh Knapik is a junior in journalism and mass communications. Please send comments to opinion@kstatecollegian.com.