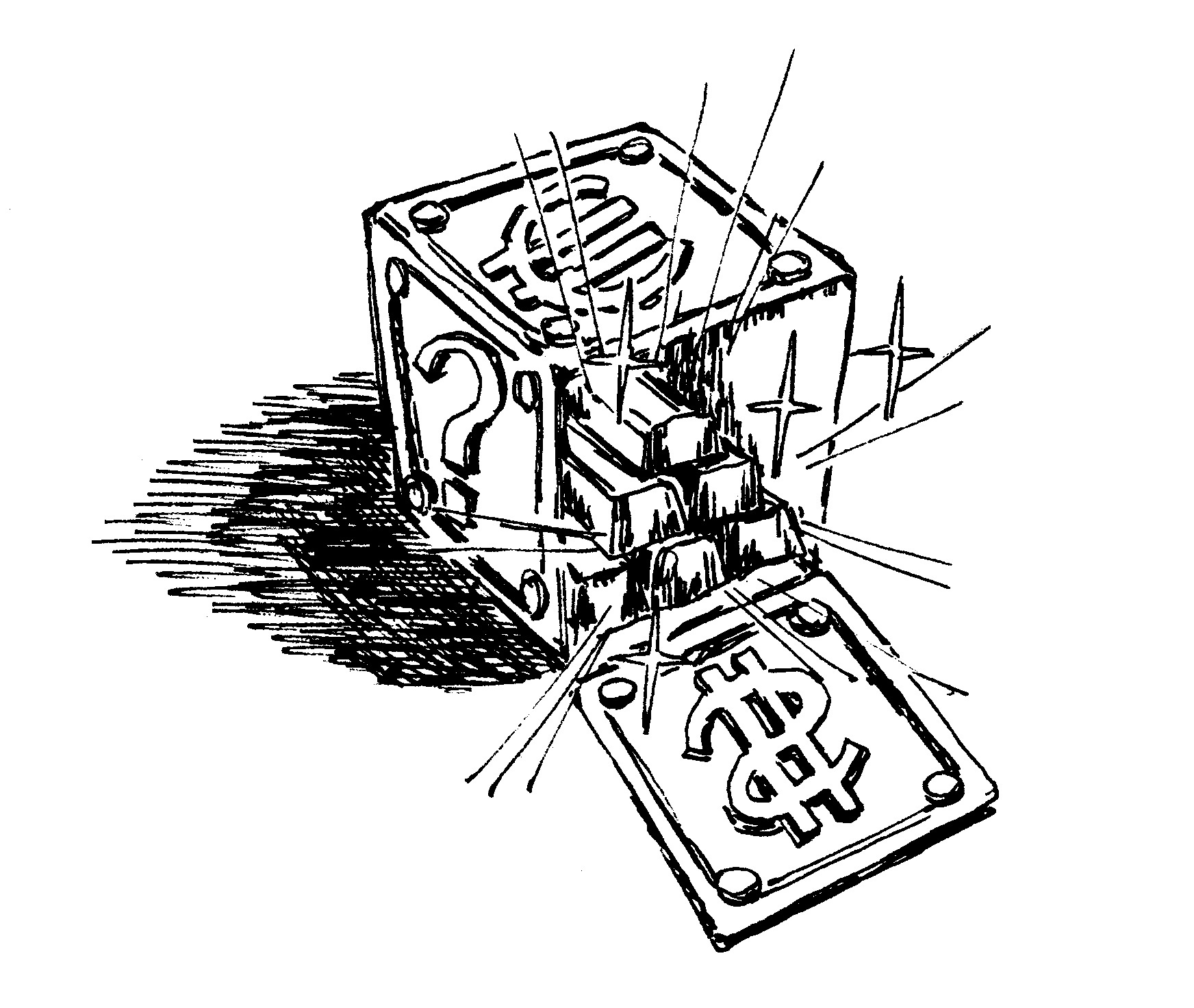 Throughout history, economic policy has been reformed countless times to accommodate a changing culture and increasingly consumer-based world.

While our nation has taken drastic measures to get back on its economic feet, I feel there are still ways to reform the status of our economy on a domestic level, as well as a global platform. The readoption of an international gold standard would cause economic stability, fight dollar devaluation and promote a smoother and cleaner form of global transaction between countries.

Currently, the U.S. monetary system is not convertible into precious metal, such as gold or silver, and the paper system is based on a full faith and credit standard from the federal government.

This is exactly why the value of the dollar bill has been horribly diminished; there is nothing backing the value of our currency other than the government. When the money runs out, we can simply print more money, but what good does that do? As my father always joked when I complained about the cost of college, “You’re just spending paper!” And this is true. The value of the U.S. dollar is completely non-inherent with no real means of substantiation.

In fact, the Federal Reserve Open Market Committee recently announced its newest goal: devalue the dollar bill 33 percent over the next 20 years.

According to a Feb. 6 Forbes article written by Charles Kadlec, after the FOMC announced the devaluation goal, they also announced a goal of a 2 percent increase in inflation every year.

Why? Because the FOMC is essentially at the end of its rope.

In a statement issued after the announcement, the FOMC said, “a lower inflation rate would be associated with an elevated probability of falling into deflation, which means prices and perhaps wages, on average, are falling — a phenomenon associated with very weak economic conditions.”

Simply put, the hope is that by increasing inflation and weakening the dollar, the U.S. should be less likely to suffer economic harm if prices suddenly deflate.

Kadlec goes on to say that when the dollar was based on the gold standard, this type of price increase was uncommon. And even when it did occur, the growth of inflation over the years was followed by a decline in overall prices, so that in the end, the value of the dollar never really changed. After 20 years, a dollar still equaled a dollar.

However, if the FOMC succeeds with their plan, at the end of two decades, the price-level increase will be a shocking 150 percent, meaning the value of the dollar bill will be one-third of what it is today, also meaning the United States will have one-third less buying power in a market in which we are already struggling to stay afloat.

According to a Nov. 8, 2010, Forbes article by Parmy Olson, Robert Zoellick said the world’s major economic powers, “should also consider employing gold as an international reference point of market expectations about inflation, deflation and future currency values. Although textbooks may view gold as the old money, markets are using gold as an alternative monetary asset today. ” Zoellick, the president of the World Bank at the time, announced several ideas to restore economic balance.

Before President Nixon amended the Bretton Woods Agreement in 1971, the old gold system worked on a fixed-price structure between countries. Each country made a set price for gold and then bought, sold and traded based on that standard. The exchange rate was determined by the economic difference on a per-ounce ratio between two currencies.

On a fiat-based system that we employee currently in the United States, we suffer from floating exchange rates determined by the government, but under a metallic standard, we could only print as much money as we have gold supply. This would discourage the FOMC to raise and lower interest rates based on recession as well as limiting how much the government can interfere with money.

However, due to its scale and because it would require pretty much every country in the world to completely re-do its monetary system, this type of economic policy is not something I recommend, in all seriousness, to be implemented in the next four years.

Of course there are still numerous problems with a gold system, but it is the idea and principle that I think, would benefit the world economy.

Perhaps readopting a gold standard is an insane and far-fetched claim, but what we are doing right now is equally insane. I believe looking to some old policies and revising them for a current culture could be worth its weight in, well, gold.

Jillian Aramowicz is a senior in advertising. Please send comments to opinion@kstatecollegian.com.