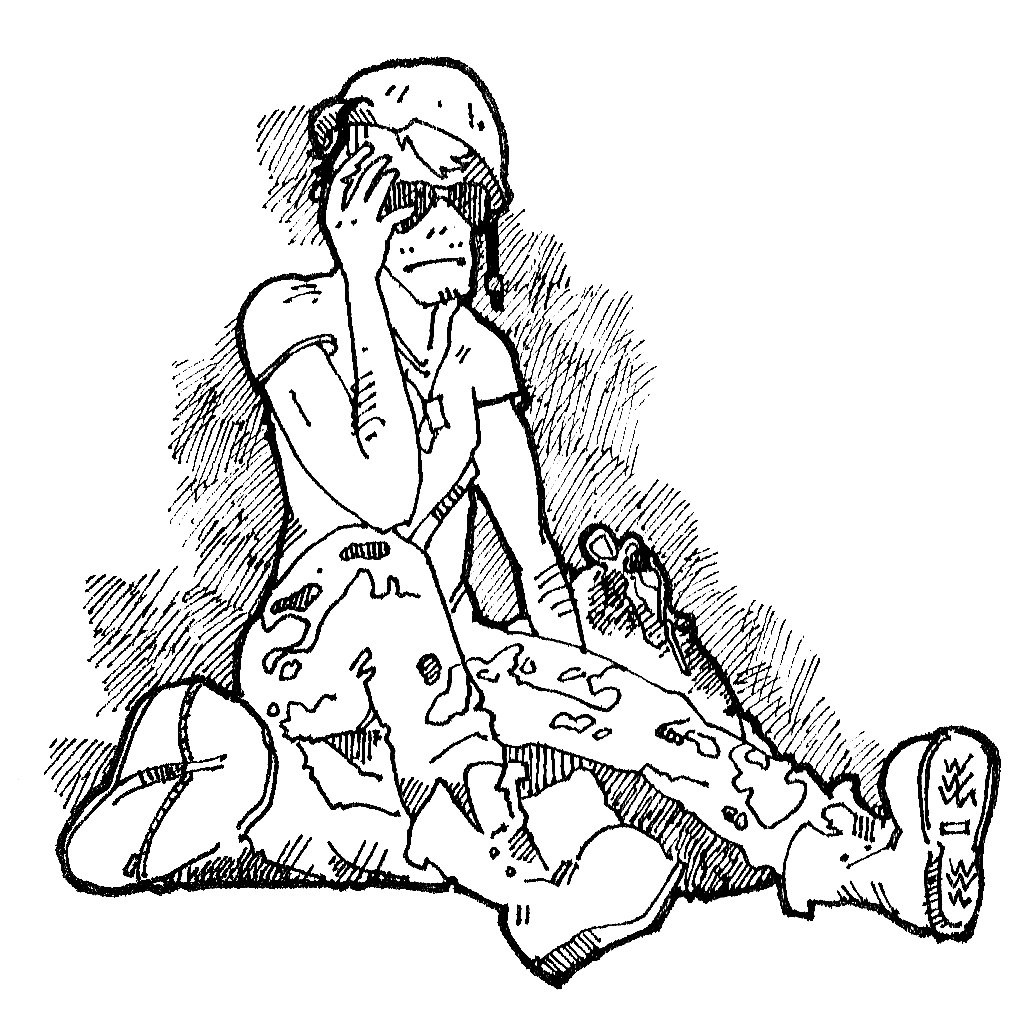 According to a Sept. 5 New York Times article by Adeshina Emmanuel, the Army is scheduled to have a $37.5 million cut in January. Due to this budget cut, recruits will receive less money and fewer benefits, possibly lowering the interest of prospective recruits.

Although service members will still have the benefit of paid schooling, the Times article noted that in the event of an upswing in the economy, a combination of lower salary and fewer incentives could potentially lower the number of new recruits.

According to the article, “James Jay Carafano, a security expert at the conservative Heritage Foundation, said cuts in compensation and benefits could send more people to the private sector if the jobs picture brightens and ‘financial support for the military drops.'”

As the war in Afghanistan slows, the Army is becoming a smaller fighting force; however, they are still looking for and in need of recruits. With the smaller budget, the Army has begun recruiting in teams from centralized offices across the U.S.

While the Army believes that these teams will work more effectively to recruit future candidates, I think surrounding individuals with recruiters may overwhelm them. I also believe that a one-on-one recruiting method is easier for prospects as well as recruiters. It could be a tense ordeal having multiple people discussing the same topic, and just being in the presence of many people when considering this type of decision could be tough to cope with.

Because recruiters will have fewer prospects, I would argue that this budget cut will be a serious setback in recruiting, since people tend to evaluate benefits and incentives to be received before making this commitment. Since these are diminishing, people will be much less inclined to join the Army.

The one factor that could change all of this would be the economy. If the economy continues at today’s sluggish pace and unemployment continues to drop, recruiting prospects may not suffer.

The Times article quoted a recent Army recruit who spoke without permission from superiors and did not want his name published. This recruit said that he joined the army due to financial crises at the time of his recruitment and the subsequent lack of jobs. The article stated, “Better prospects for a civilian job ‘would have reduced the chances’ of his joining the Army.”

The rise or fall of the economy will definitely influence the Army’s future recruiting abilities. However, even taking the economy into consideration, I still see a career in the military becoming more difficult to market. With the upcoming cuts in incentives and privileges that may become nonexistent, recruits could become harder and harder to find.

John Forsee is a junior in journalism and mass communications. Please send comments to opinion@kstatecollegian.com.