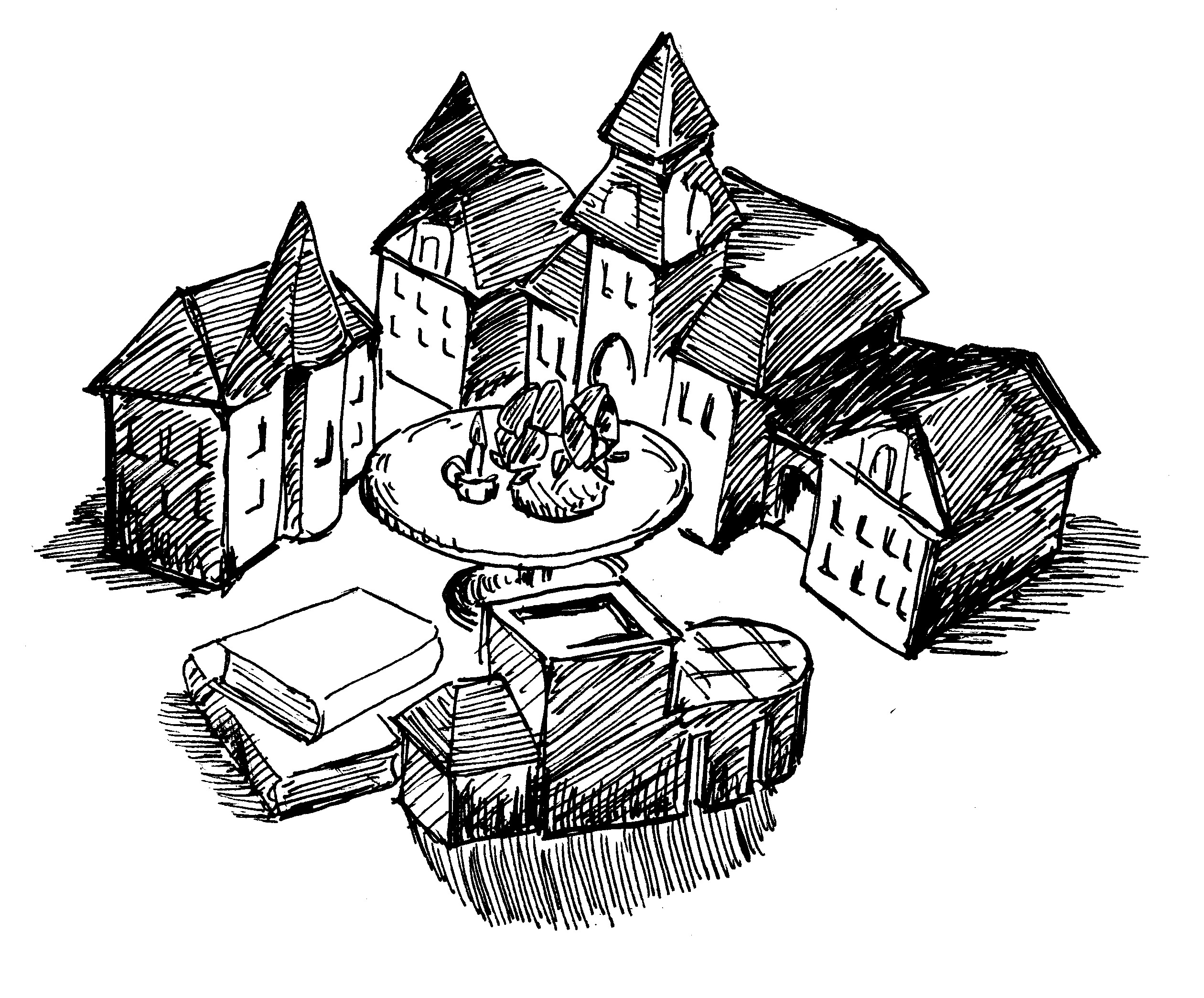 In 1954, the legendary Supreme Court case of Brown v. Board of Education brought an end to any laws that established school segregation, deeming those laws unconstitutional. Those were the days when justice and equality for people of color saw much progress and advancement. You’d think that by now, more than half a century later, segregation in schools would be nonexistent. But actually, segregation is still very alive today.

I grew up in Kansas City. In my 12 years of school there, I attended seven schools all over the city, including Kansas City, Kan. and Kansas City, Mo. Even so, I hardly ever had a class with more than four white peers; classes averaged about 25 students. As a child, I never thought about my schools as “segregated,” even though I was completely aware of the fact that there were way more African-American and Latino students than white students. My conclusion was simply that we were the students who didn’t attend the “rich white schools” in the suburbs.

According to a Sept. 19 article in the New York Times by Motoko Rich, the Civil Rights Project report shows that “[school] segregation is not limited to race; blacks and Latinos are twice as likely as white or Asian students to attend schools with a substantial majority of poor children.”

There is a great number of schools that are segregated by both race and class. Most of these schools are found in big cities. The Civil Rights Project report stated that the cities of Detroit, Boston, St. Louis, New York and Chicago have the highest levels of separation between white and black schools.

In the 2009-10 school year, half of New York City public schools were 90 percent black and Hispanic, according to a May 11 New York Times article by N.R. Kleinfield. It’s ironic that decades after desegregation, many classrooms in America where students learn about the Little Rock Nine and Martin Luther King Jr. contain only a handful of white students. White students remain increasingly isolated from interactions with students of other races and classes.

At my high school, the most interaction I experienced with white schools came from track and cross country meets. I remember that we would joke how other schools arriving at a track meet and looking for a place to sit in the stands on hot, sunny days would see our small cluster of nonwhites and remark, “Let’s go sit over there,” thinking our team was sitting in some shade.

But why are our schools so segregated? What happened to America’s success with desegregation and integration after the Brown v. Board of Education case? Ever since 1990, we have been growing more and more segregated rather than desegregated, as facts from the Civil Rights Project’s analysis of the Department of Education show. I do not know what caused this reversal of progress, or how our schools became so separated. What I do know is that our schools should be desegregated again.

America continues to grow more and more diverse. We should embrace this growth and not be afraid to interact with different people from different backgrounds. If students grow up meeting other students from many other backgrounds, won’t they develop a better understanding of the world? Of course. And it will also cause future generations to be more unified.

What has our government done to reverse segregation? According to the Civil Rights Project’s summary, “The Obama Administration, just like the Bush Administration, has taken no significant action to increase school integration or to help stabilize diverse schools as racial change occurs in urban and suburban housing markets and schools.”

On the contrary, according to the report, the Obama Administration has been pushing states to expand the number of charter schools — “the most segregated sector of schools for black students.” And it doesn’t seem like any action will be taken by the government, either, as neither Mitt Romney nor Obama have talked about segregation in schools.

With the government currently doing nothing about it, it seems that our schools might continue as they are: segregated. We should strive toward social integration and unity. What small steps can we college students make to accomplish this? Making ourselves aware of the cultures around us is one step.

Here at K-State there are plenty of opportunities to do so, since many students from all around the world attend the university. Meet some of those people. I have found sitting and talking with different students in our dining center an easy way to do so. It is surprising how much we Americans do not know about the rest of the world. After gaining a broad knowledge of different cultures, we could then easily socialize and integrate with segregated communities. Unity among diversity — that is the goal.

Luis Jurado is a sophomore in open option. Please send comments to opinion@kstatecollegian.com.