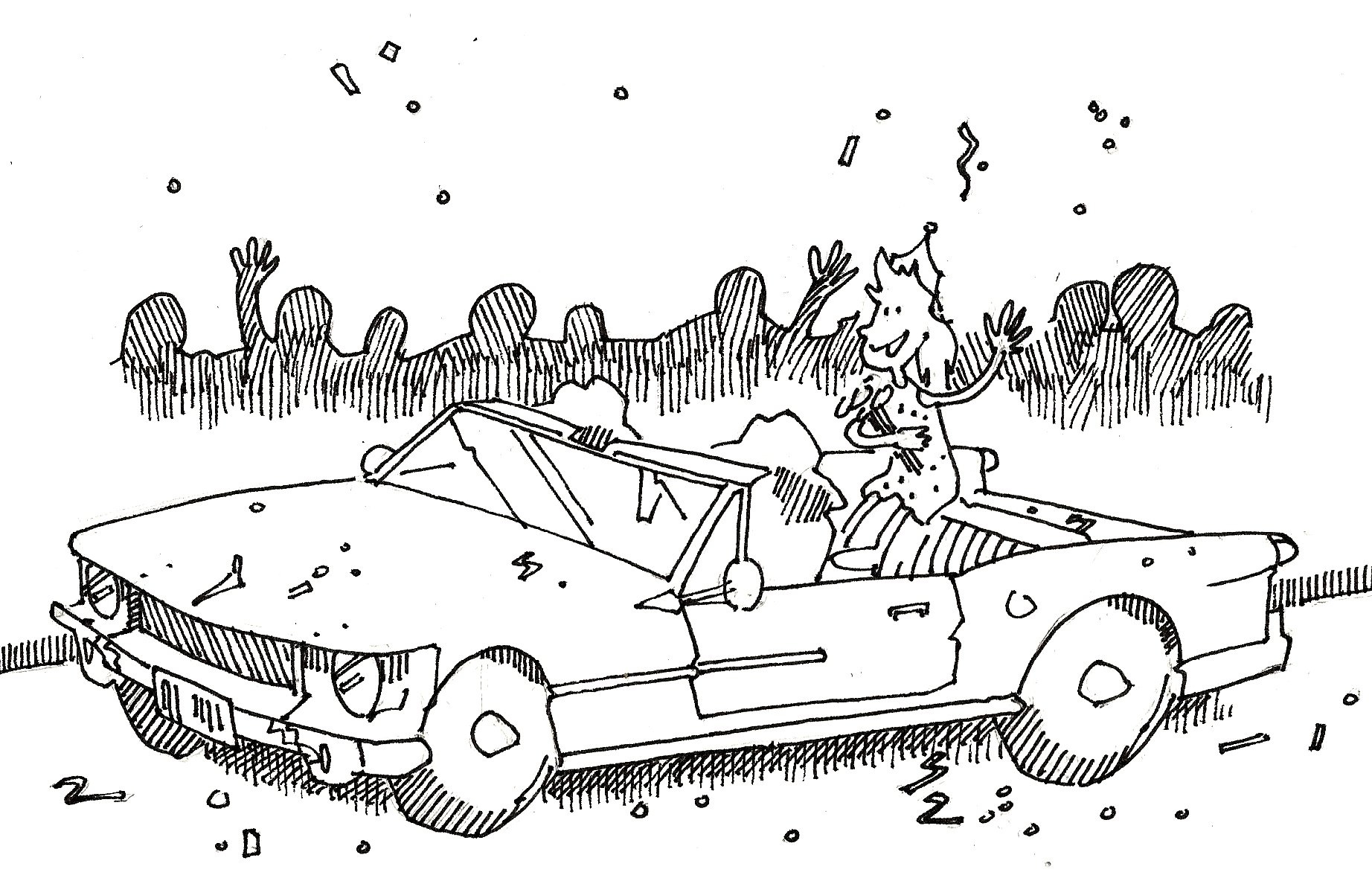 “Toddlers and Tiaras” is a phenomenon that has been sweeping the nation for quite a few years now. America seems to be fascinated by these pint-sized beauty queens and their crazy pageant moms. Those who are not fascinated insist on criticizing these pageants for the way in which young girls are overly sexualized by their parents. However, this is far from the case.

When preparing for a pageant these girls work tirelessly to look their best. They have fake hair, fake nails, fake tans and even fake teeth. The amount of makeup they wear could make a drag queen cry, but so what? The point of a beauty pageant is to show yourself at your most beautiful. It’s not natural beauty, of course, but that doesn’t seem to be something of value anymore.

Yes, they are trying too hard and don’t really look like people anymore, but that is just the pageant world. If people think that wearing clip-in hair extensions and getting a spray tan makes these young girls sexualized, then they need to look up the definition of the word.

According to dictionary.com, sexualized is defined as, “To render sexual; to endow with sexual characteristics.” Absolutely nothing to do with fake hair. I say let these little girls wear their weaves.

Another aspect of these pageants is talent and hard work. Say what you want about these little girls, but spending hours learning and practicing is a much better way to spend one’s time than glued to a TV screen like most other kids. Not only are these girls learning a skill in the form of dance, but are also learning discipline and the value of hard work.

Pageants can also foster a sense of healthy competition — unless the little girl has one of those batty moms, who places too much emphasis on winning. Or worse, a pageant dad. As long as these girls are taught that winning isn’t everything and that doing your best is what really matters, I think they are better prepared for the real world than most kids.

Granted, not every pageant parent handles the world of little beauty queens well, but it is merely a few bad eggs that are ruining the whole carton. For example, one mother dressed her daughter up as Julia Roberts character in “Pretty Woman.” Yes folks, the hooker. Now I’m sure you have the question: what was she thinking?

The outfit was worn for the “outfit of choice” portion of a pageant, but I would assume that it was the mother’s choice and not her daughter’s. If she wanted to dress her daughter up as a Julia Roberts character why not go for Roberts in “Valentines Day” or “Runaway Bride?” A soldier or a bride would have been miles more appropriate than a street walker.

Another mother took it to a whole other level of insane when she dressed her daughter up as Dolly Parton. Now the thought of dressing up as Parton doesn’t sound so bad in theory, but the problem lies in the execution. The young girl wore a padded bra and a padded butt. That is just not OK. The little girl seemed happy with the outfit because she didn’t know better. Her mother had also worn the outfit when she competed in pageants as a child, so she probably didn’t know better either.

The problem lies with this girl’s grandparents, for putting unnatural enhancements on their daughter and letting her think it was OK to do the same. There is a difference between enhancing the way you look with makeup and hair products and completely changing the way your body looks with enhancements. That is the sort of thing that gives girls a negative body image.

These two cases are extreme and are actual examples of sexualization in the pageant world, but not all pageant mothers and daughters are like this. Most have the common sense to know what is acceptable and what is not.

Overall, pageants are not a problem. They are not having a negative effect on most of the girls involved. Some say they give girls unnatural expectations of what they should look like every day. However, look at the infamous Honey Boo Boo who has no problem just being herself when she’s at home and you will see that that is not the case. People need to stop talking negatively about these little girls, because that is what will ruin their lives, not pageants.