The K-State volleyball team knew they were going to have their hands full against KU on Wednesday night in front of a sold-out crowd in Horejsi Family Athletics Center in Lawrence. In the end, the No. 21 Kansas Jayhawks (18-3, 4-1) proved to be too much for the No. 14 Wildcats (17-3, 4-3), winning the match 3-1.

This was the Jayhawks’ first win over the Wildcats since 2009 and also the first time in the history of the rivalry that both teams entered the match ranked. The win also helped the Jayhawks keep their perfect home record intact, moving to 11-0 on the season.

After taking the first set, K-State simply could not find their rhythm. Big factors in the match were blocks and serves. The Jayhawks out-blocked the Wildcats 18 to 5, and the Wildcats also had 10 service errors, while KU had only four.

After the match, K-State head coach Suzie Fritz talked about the disappointment that her team had in their performance.

“They’ve played really well at home,” Fritz said. “I don’t think we underestimated anybody. We’re disappointed because we feel we didn’t play our best. Eighteen blocks tells a little bit of a story and 10 service errors tells another story. We weren’t making good decisions.”

Not known as being the marquee player for the Jayhawks, sophomore hitter Sara McClinton exploded for the Jayhawks with a .545 hitting percentage and 19 kills. Junior middle blocker Caroline Jarmoc added a double-double with 11 kills and 11 block assists.

Despite a hot start for the Wildcats, they have now lost two of their last three matches, moving their overall record to 17-3 with a 4-3 record in Big 12 Conference play. However, K-State will get another shot against the Jayhawks when they come to Ahearn Field House on Nov. 7.

The Wildcats will be back in action on Saturday as they take on the Texas Tech Raiders at Ahearn Field House. First serve is scheduled for 3 p.m. 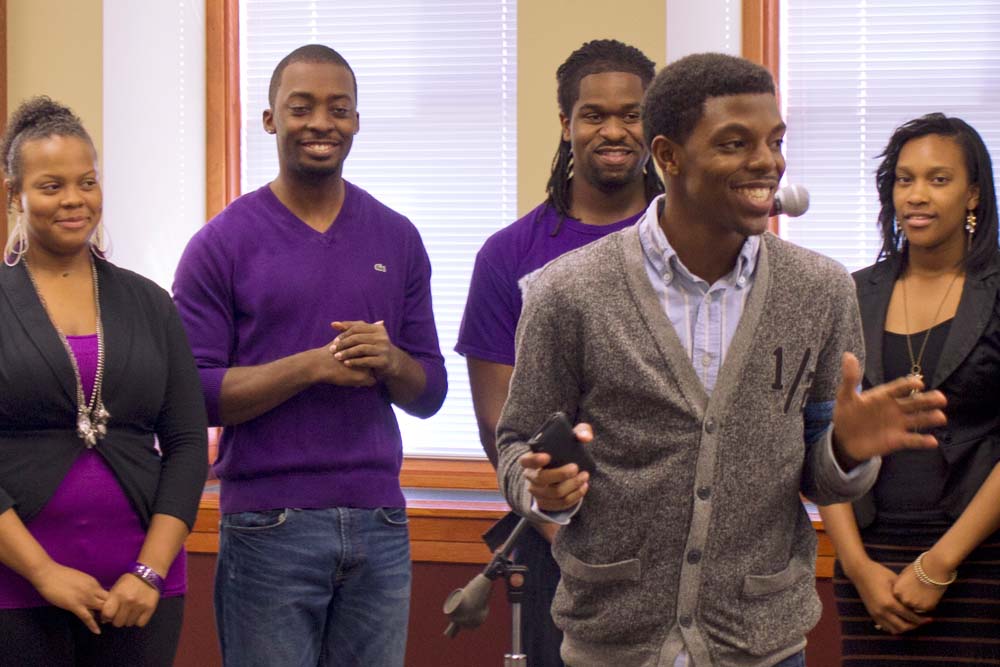