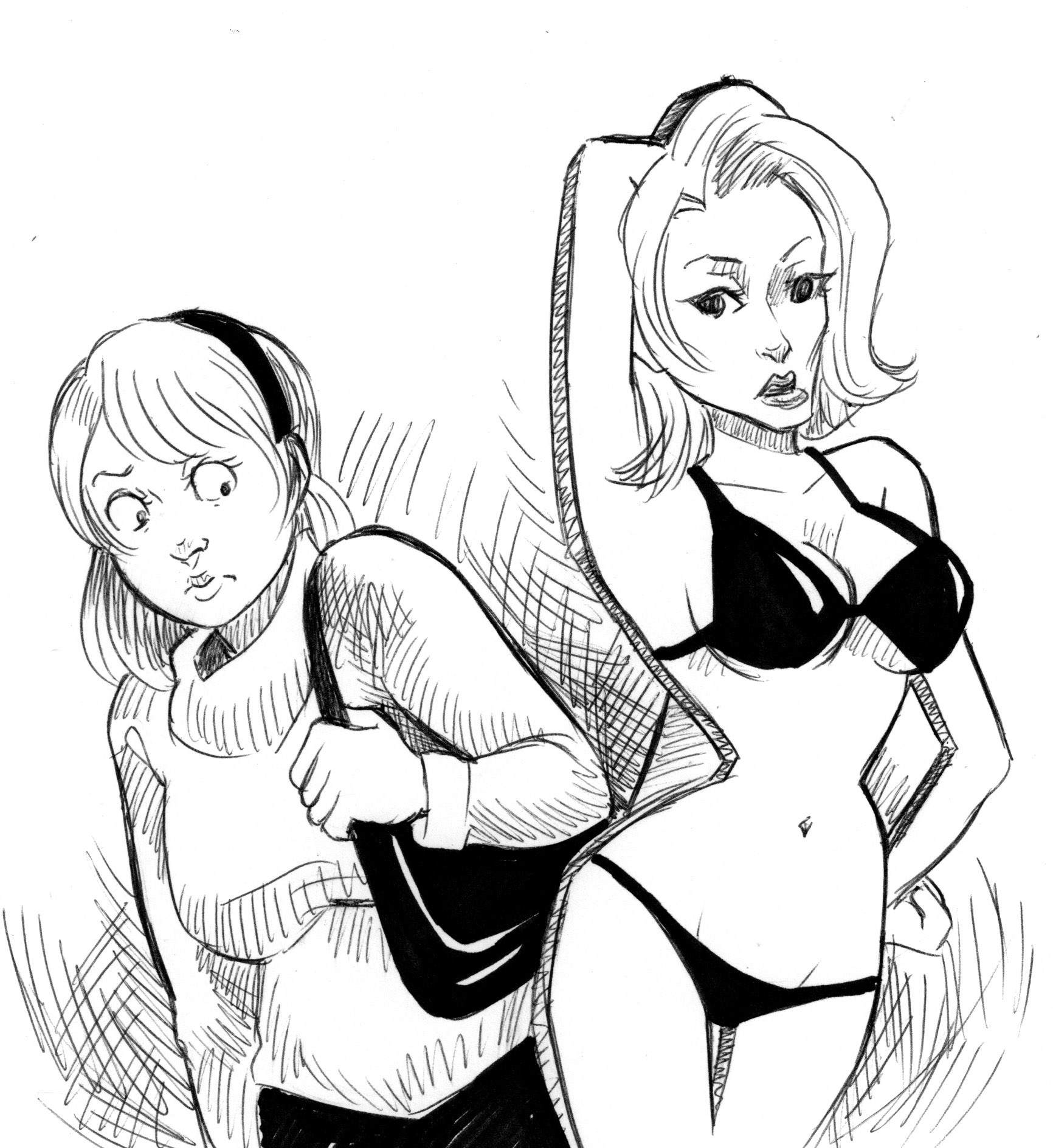 Fashion and lifestyle company Ralph Lauren recently hired a plus-size model to be the face of their next campaign. The model, Robyn Lawley, is six-foot-two and wears an Australian size 12. However, in American sizes she is simply a size eight, making her not plus size, but average. Ralph Lauren is after positive publicity, but instead of actually hiring a plus-size model they are simply pretending.

Ralph Lauren is most likely trying to repair the reputation they made for themselves after they digitally altered the waist of model Filippa Hamilton while leaving the rest of her body normal-sized. They created an impossible image that women would look at and try to emulate.

Soon after, the company supposedly fired Hamilton for being too fat, probably because she didn’t match the Photoshopped version of herself with a huge head and a minute waist. But too fat? Maybe Ralph Lauren needs to rethink their idea of skinny, because if they think that the head of a person needs to have a greater circumference than a person’s waist, they are some very twisted individuals.

After this disaster, the brand is looking to make a comeback by using a “real woman” for their campaign. One problem: Lawley is not an average woman. She is still a model.

Regardless of her size, which isn’t even that big, she is still going to be more beautiful than the average woman. And after the Ralph Lauren Photoshop wizards have their way with her, any imperfections, pores, fly away hairs and cellulite will be removed. The company is hardly changing their ways. Yes, Lawley is bigger in size and may not look emaciated, but she will still possess a level of beauty unattainable for many women.

The real problem here is not the choice of model, but the widespread practice of Photoshopping models within an inch of their lives. In real life, none of these models look the way they do in ads.

In the United Kingdom, it has become commonplace to ban ads that feature too much digital altering. These ads show unrealistic, unattainable standards of beauty and are therefore banned.

One such ad is a Julia Roberts ad for Lancome skin care products, which was banned when the Advertising Standards Authority stated the results as “too good to be true.” The ad features Roberts with flawless skin that has clearly been smoothed several times over, in attempt to sell foundation to real women who could never achieve the same results from using said product.

Now not all Photoshopping is bad; the removal of fly away hairs? Fine. Fixing lighting? Fine.

But the removal of all flaws from someone’s skin is just not acceptable. Everyone has pores and removing them from models and celebrities is not going to stop them from existing in real life. There is no magical product that can forever erase all imperfections from someone’s face. Ad companies need to stop depicting an idealized version of beautiful and start showing models with all of their flaws on display.

Ralph Lauren may have hired a “plus-size model,” but she is still going to be ridiculously flawless. Altering these women not only gives the public an unfortunately skewed version of beauty, but also tells models, who are paid for being beautiful, that they are not gorgeous enough.