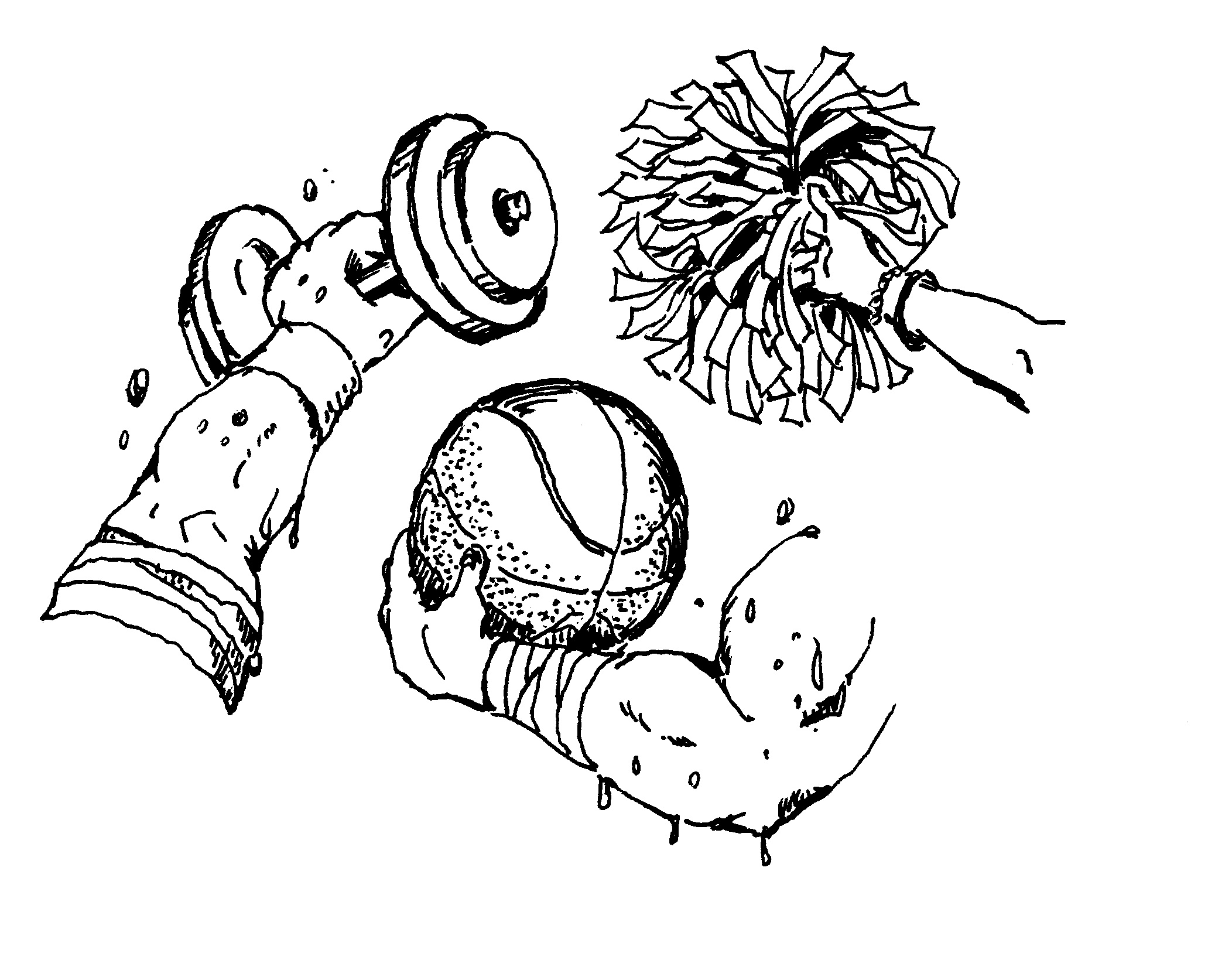 When you think of a sport, what’s the very first thing that pops into your mind?

Maybe famous athletes, your favorite team or the gifts of natural talent and athleticism? Cheerleading consists of none of these things, which is why I don’t consider it a sport.

As a matter of fact, according an Aug. 7 Associated Press article published on espn.go.com, a federal appeals court upheld a U.S. district court decision against Quinnipiac University, which ruled that colleges cannot count competitive cheerleading as a sport.

According to the article, “the 2nd U.S. Circuit Court of Appeals found that competitive cheerleading does not yet meet the standards of a varsity sport under Title IX.”

The article cited U.S. District Judge Stefan Underhill, who, according to the article, declared in 2010 that “competitive cheerleading did not have the organization, post-season structure or standardized rules required to be considered a varsity sport.”

While it was pointed out that an “activity” can be considered a sport under certain Title IX regulations, “the activity also must have competition as its primary goal — not merely the support of other athletic teams,” according to the espn.go.com article.

Great quantities of talent and athleticism aren’t required to be considered a cheerleader. Don’t get me wrong, there are definitely competitive cheerleaders who can do various flips and acrobatics, which require athleticism. However, there are also many cheerleaders who stand around making cheesy/scary facial expressions while doing stiff arm movements and shouting corny phrases.

In the high school I graduated from, the cheerleaders were the girls who didn’t make it onto the dance team or sports teams. Cheerleading was merely the last extracurricular activity they had to resorted to.

Dancing, unlike cheerleading, is an art; to be a dancer requires technique, talent and artistry. And in sports, at least on varsity sports teams, you can’t just try out randomly in high school, train for a couple of months and immediately start playing the way that you can in cheerleading.

You don’t even need to perform those impressive acrobatics to be considered a cheerleader; you can be one of the girls standing in the background making disturbing facial expressions and robotic arm movements.

Furthermore, I challenge you to attend a cheerleading competition and not leave after the first three routines. Cheerleading routines tend to lack creativity and originality in their choreography and music. Some teams might throw in their own style, but routines are still extremely similar and many times predictable and redundant.

In sports, creativity and originality are essential, as players must come up with scheming plays to blow out the opposing team. Sports games are also not typically redundant or predictable unless one team is either terrible or incredible compared to the other, which is not that common in matchups.

If cheerleading were truly a sport, wouldn’t it be in the Olympics? The Olympics have events for everything, from handball to table tennis to badminton. But the Olympics don’t seem to be in a rush to include cheerleading.

I’ll just put it this way: if cheerleading is a sport, then LeBron James, Derek Jeter and Ray Lewis are ballerinas.

Michelle Bertran is a sophomore in journalism and mass communications. Please send comments to opinion@kstatecollegian.com.