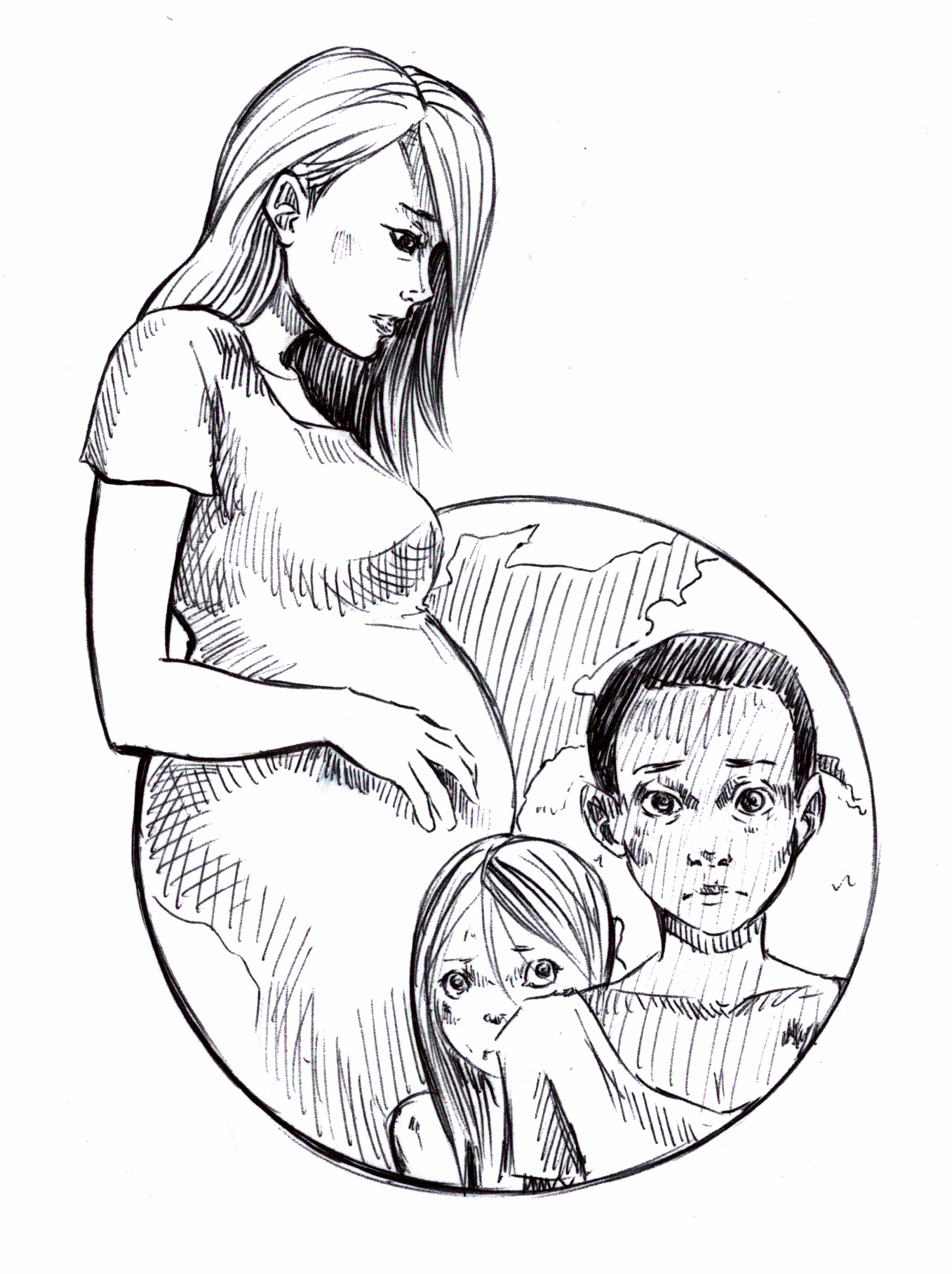 I strongly believe that the traditional dichotomy of anti-abortion versus pro-abortion rights is much more complicated than people make it out to be. I also believe that many policies promoted by well-intentioned anti-abortion people might actually have anti-life consequences.

I do my best to support policies promoting human life, however, I believe that abortion should remain legal and available for any woman who wants one.

People who want to overturn Roe v. Wade and make abortion illegal must understand the effectiveness of prohibition in the past.

Prohibition of alcohol was a failure. In an ideal world, society would probably be better off without alcohol. However, we do not live in an ideal world. When the supply of a product is made illegal without a dramatic reduction in the demand, the market will just be forced underground. Huge profits will incentivize people to meet this demand.

This is exactly what happened with alcohol. The market was taken over by gangs, and the government had no way to tax the product or regulate it to ensure safety for consumers. Speakeasies arose all over the country. Alcohol consumers now had to get their alcohol from illegal sources or make it themselves. Many gangsters such as Al Capone rose to power and exerted considerable political influence, leading to the suffering of innocent bystanders as rival gangs fought each other for power.

The public began to realize that prohibition of alcohol did little to reduce the negatives of alcohol consumption that the well-intentioned policy was meant to address. Eventually, the 21st Amendment was enacted, repealing prohibition and the 18th Amendment.

A 2012 study by the United Nations Office on Drugs and Crime shows that 8 out of the top 9 countries with the highest murder rates are in the Americas and are heavily involved in the illegal drug trade. This suggests that current prohibition of drugs must also be reconsidered based on its real consequences in this complex world we live in.

History has shown repeatedly that misguided, idealistic policies can actually cause more harm than good. Prohibition of abortion would be equally as tragic, as it would force women who disagree with this policy to drive to the closest state that allows abortion to get a safe operation. If the woman lacks the resources, she would be forced to find a black market solution to the service.

If people feel like a woman should be forced to have a child, even if she may not be able to adequately provide for the child, how will they help the child that they wanted to be brought into this world so badly?

According to the UN-Water Global Analysis and Assessment of Sanitation and Drinking-Water, diarrhea killed 2 million people in 2011 and caused 4 billion cases of illness due to inadequate access to clean water and sanitation. That is about 125 cases of diarrhea every second. These people should be provided the basic rights that every human should be entitled to, before we force more women to have babies they don’t want or have the ability to care for.

The children growing up in slums have every chance to be the next Einstein as the baby that anti-abortion activists fight so hard to bring into this world. We must take care of the children trapped in a cycle of poverty and those who wait to be adopted by loving parents before we deal with the issue of abortion.

I feel that anti-abortion activists would help human life more by focusing on solving the complex problems of the world that cause the most suffering to those already living. Trying to provide adequate access to basic resources to our rapidly growing population is a challenge that we can solve, if only focus our energy on the right objectives. I strongly believe that overturning Roe v. Wade would set back our humanitarian efforts and distract us from the real problems we face in our global society.

The only way to reduce the number of abortions and unwanted pregnancies is to provide adequate access to honest education and safe birth control methods. We can reduce the demand for abortions without outlawing them completely and repeating the mistakes of history, causing needless suffering.

Matt DeCapo is a graduate student in geography. Please send comments to opinion@kstatecollegian.com.