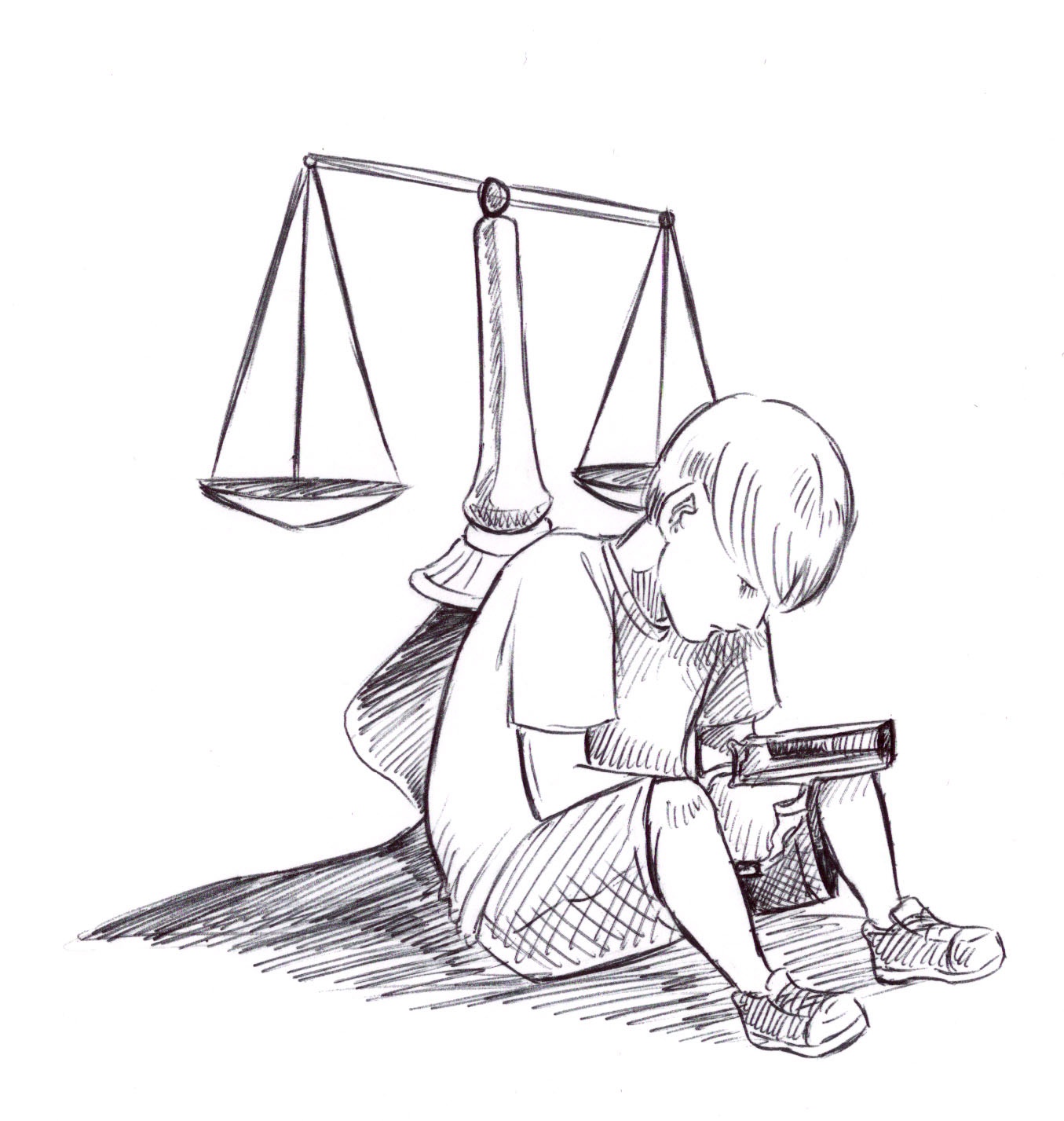 In March 6, 1989, 9-year-old Cameron Kocher was playing video games at a neighbor’s house when 7-year-old Jessica Carr bragged that she was better at video games than he was. After a while, Kocher went home next door and Carr went outside to play with snowmobiles with other friends.

Kocher, who was still angry about the comment, was also angry that he was not allowed to play outside with the girl. He went into his father’s gun cabinet, grabbed a rifle and then proceeded to load it, point the gun out the window at the young girl and shoot her in the back.

It was reported that Kocher soon after went to the little girl’s home and told another playmate, “If you don’t think about it, you won’t be sad,” according to an Aug. 19, 1990, article by George Esper of the Associated Press. This event shocked the small Pennsylvanian town of Kresgeville as it went from trial to trial, ultimately reaching the Supreme Court.

Court systems, lawmakers and the public are faced with the question of whether the children who commit adult crimes know exactly what they are doing?

In Kocher’s case, the court system treated him as an adult after the lack of remorse he seemed to show for shooting the young girl.

It is a difficult subject when a child commits an adult crime. Some people might find the crime appalling; others might see the young defendant as someone in dire need of help. And unfortunately, in recent media coverage, there seems to be a rise in crimes committed by children.

In mid-October, 15-year-old Raymond M. Concepcion pleaded not guilty after he was arrested for the murder of a 22-year-old man, according to an Oct. 18 article by Brian Ballou of the Boston Globe. Concepcion was held without bail by Judge Shannon Frison along with two other suspects, Jaquan Derrick Hill, 19, and Shakeem Johnson, 21.

Even though Concepcion, Hill and Johnson are well into their adolescence, the question still arises if all of them knew and understood exactly what they were doing.

Another question to be asked of the children that commit adult crimes is whether they are remorseful.

Martha Grace Duncan, professor of law at Atlanta Emory University, finds that the display of remorse affects the way children are treated within the juvenile justice system, according to a March 4 article by Ryan Schill on thecrimereport.org.

In cases like that of 9-year-old Kocher, a petition can be drawn to send the trial to the juvenile courts in Pennsylvania — a petition that Kocher was denied when courts cited lack of remorse.

Kocher pleaded no contest and was placed under probation until he reaches the age of 21. He was convicted of misdemeanor involuntary manslaughter.

As the juvenile justice system takes into account the remorse of the child who stands trial, it is important to understand and know when exactly a child can feel remorseful.

Psychiatrist Louis Kraus at the Rush Medical Center in Chicago said that children do not begin the development of remorse until the age of 5 or 6, according to thecrimereport.org. Even then, the part of the brain that controls emotions does not finish growing until after the early 20s, he said.

“It is extremely important that a mental health professional examines any child that enters the court system,” Kraus said.

Kraus understands that if a child knows that remorse plays a role in sentencing, the defendant must simply say he or she is sorry.

“You have to ask yourself, when they don’t say that, what is going on with this kid? A comprehensive mental health assessment would help us understand,” said Kraus.

However, the same question arises of whether a child understands the depth of their actions. I believe that sometimes, if not in most cases, children are unaware of those emotions.

Duncan details that some children are clever in hiding and denying strong feelings. And in the case of Kocher, Duncan said that his burying negative emotions could have been a defense mechanism.

Sid Arguello is a senior in sociology and psychology. Please send comments to opinion@kstatecollegian.com.