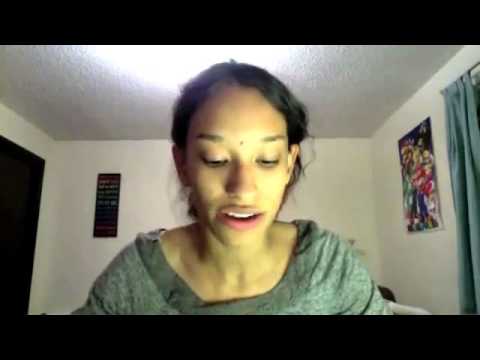 I hate “Star Driver.” I hate it with a burning passion.

“Star Driver” is about a lad named Takuto who swims to an island and discovers a war involving giant robots called Cybodies, which only exist in Zero Time, an alternate dimension. Four maidens protect Zero Time from unfolding, and if the maiden’s seals are broken, Zero Time will fade away and Cybodies will enter our world.

Meanwhile, an organization called the Glittering Crux wants to break the seals and unleash the Cybodies for some unknown reason. However, since one of the maidens is Takuto’s friend/love interest, he will not let that happen! The story also contains some kind of love triangle. (Warning: It’s not worth it.)

Starting with some positives, there was a plethora of characters. Two or three were done extremely well and had character arcs I enjoyed greatly (shame they were only side characters). It is occasionally funny. Some of the songs are catchy. The graphics were really pretty, although they poured their budget mostly into the extremely short fight scenes.

So what makes me hate it so much?

The plot is never explained. Why do the bad guys want to release the Cybodies? What will they do with them once they are released? Why do these powers run in their families? How do you lose your Mark? What’s so special about this island? Where do Cybodies come from? What the heck are you defining as “libido,” because that is not what I thought that word meant. And why, dear God, does it power the Cybodies? The world will never know.

The battles lack suspense. They are short and never actually feel life-threatening to Takuto. This renders the entire conflict moot, because you never doubt for a second that the good guys will win.

That being said, the good guys are boring. They’re three stereotypes: energetic boy, serious boy and love-interest girl with magical powers who likes to eat.

The villains are much more interesting, with varied motivations and actual  personalities. They behave like real people. Some want to take advantage of their station, some are hiding from the organization within it and some just straight up want to take over.

I was rooting for the villains on more than one occasion, because we get to know them and care about them far more than the protagonists. I actually groaned when the protagonists beat them, because a return to the boring, no-stakes status quo was not what I wanted.

I was recommended this show by someone who said that it was deep, far deeper than an anime usually goes. This show is not deep. The people who believe this point to symbolism, foreshadowing and song motifs as the show’s depth.

Congratulations, my friends, the writers have passed a middle school English class. Now tell me exactly what this show was trying to tell you that makes it so deep? While the show uses its elements well to enhance characterization, it doesn’t actually say anything of importance about any ideas that don’t pertain to Cybodies. It wears a mask of depth and pretends to be saying something important, yet the minute you start asking questions, the show falls apart.

Furthermore, try not to get invested in the love triangles or in the actual plot and the resulting fate of the islanders and the world, because those don’t really get resolved.

I may hate “Star Driver,” but I am smart enough to know that others might like it far more than I did. Therefore, I give “Star Driver” 2.5 out of 5 stars. You might enjoy this show, but only if you turn your brain off and enjoy watching falsely deep, over-sexualized, stereotypical tripe.

Cara Hillstock is a sophomore in English and theater. Please send comments to edge@kstatecollegian.com 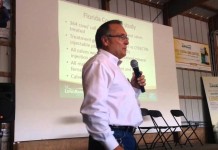