The gunshot that rang out in the opening act of “Bengal Tiger at the Baghdad Zoo” gave many members of the audience a fright Thursday night in Nichols Theatre. The production used blanks, realistic weapons and other tactics to portray the violence of war as authentically as possible.

“The gunshots scared me,” said Shanon Smith, K-State alum. “I had known about the play coming into seeing the performance. But it was really sad seeing the portrayals unfold on stage. I don’t know much about the military, but this play provided some insight.”

Director Dillon Artzer, graduate student in theatre with an emphasis in directing, chose the play for his graduate thesis performance project. He said he was happy and proud of the opening night performance.

“I think I may have been more nervous for opening night than the actual performers,” Artzer said. “The actors come at it from a personal perspective. But it was weird knowing that I had essentially been stirring the pot that was this production since before Thanksgiving break, and now to see it in its final production stage is absolutely amazing.”

“Bengal Tiger at the Baghdad Zoo” revolves around the American armed forces in Iraq in 2003, two years after the U.S. invasion in the Middle East. The play depicts the interactions among two American Marine soldiers, an Iraqi translator, the titular Bengal tiger from the Baghdad Zoo and other Iraqi citizens.

“I had come back from serving in Afghanistan and read the script. I knew I wanted to audition for this production because of the overtones that were portrayed in the script,” said Sean Matthews, who plays the tiger and has served in the U.S. Army. “War is hell. This play is very realist to the interactions and provides great insight into the war overseas.”

Matthews, a senior in public relations, said he wanted to ensure that the production convey the right message — that the gear, the guns and the attitude were all true to actual soldiers who had served or who are currently serving overseas.

Artzer said the actors who used guns onstage practiced first at a shooting range with a sergeant from the U.S. military, so they could shoot real M-4s, the guns Marines carry on the front lines, as well as the mock gun used onstage.

“The sergeant we worked with acted like a real drill sergeant,” Artzer said. “It was good for the actors because it got them in the mood of how they should act on stage portraying these characters. It’s nice that we have the resources to make sure the characters in this play are as realistic as possible.”

Because the play is based in Iraq, some roles required actors to learn Arabic. Reading the script, which contained lines in Arabic that were both written phonetically and translated into English, was their first exposure to the language.

“It was nice having more than one person during rehearsals who had to speak Arabic,” said Joey Boos, the actor who portrayed Musa, the Iraqi translator and junior in theater performance. “Originally, we all worked out how to pronounce and say the Arabic once we received the script. Then, we received CDs. I also worked with a friend who speaks Arabic who helped with the pronunciation of certain vowels and consonants.”

Boos, a junior in theater performance, said that during rehearsals, all of the actors who had to speak Arabic worked together with pronunciation and ended up sharing a dialect they created together without even realizing it.

The play addresses many contemporary issues — murder, suicide, cultural differences, rape, theft, extortion, war and especially post-traumatic stress disorder, one of the major themes of the production. Many of the characters suffer from PTSD from the violence that unfolded in Iraq. According to the U.S. National Library of Health, “post-traumatic stress disorder is a type of anxiety disorder. It can occur after you’ve seen or experienced a traumatic event that involved the threat of injury or death.”

“There are characters [in this play] that suffer from PTSD during the production, whether it is explicitly said or not. It’s what is happening,” Matthews said. “It happens often when men and women come back from war.”

Artzer said he read through about 20 scripts that he liked, but when he read this one, he fell in love with it. He said this play chose him; he didn’t choose it. 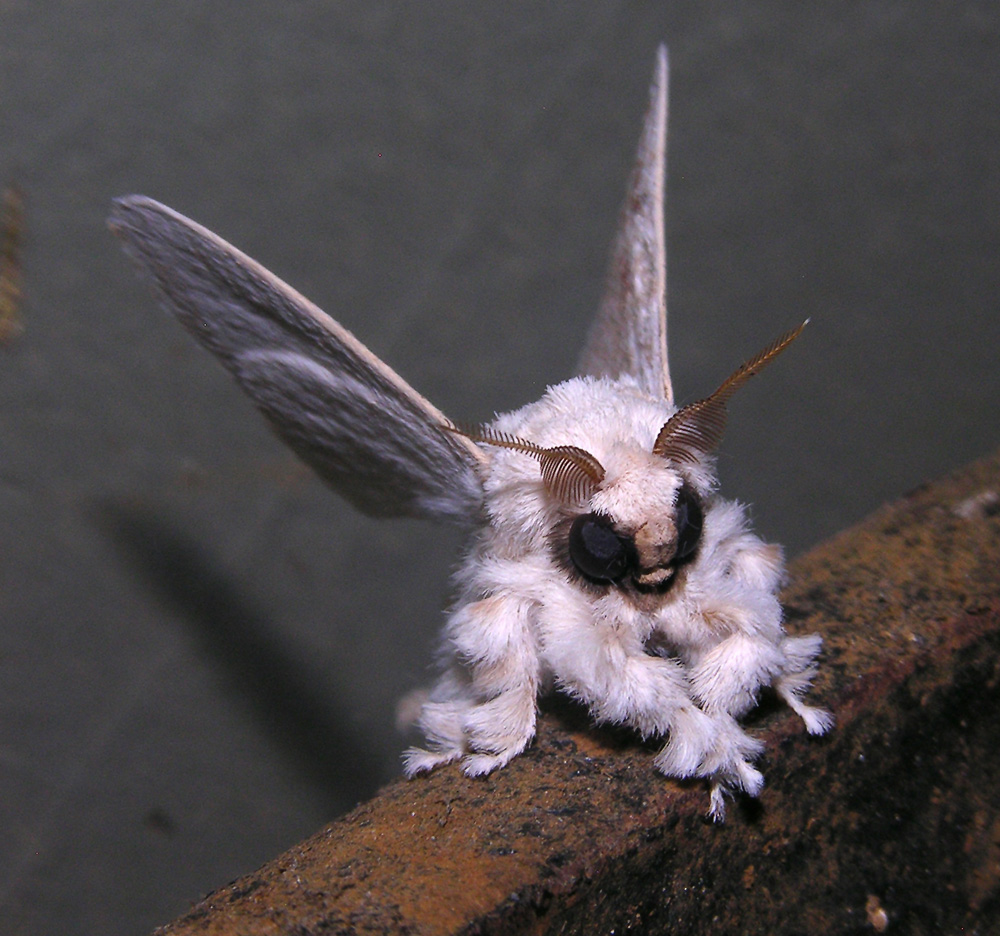