It is never easy to defeat a team three straight times in a season, and that is the task the Wildcats will have tonight as they get ready to take on the Texas Longhorns at 6 p.m. at the Sprint Center in Kansas City. As easy as the wins have been against Texas this season, the Longhorns have continued to get better every single game and have won their last three games.

Having to play the first 23 games of the season without sophomore point guard Myck Kabongo was a huge part of why Texas struggled early in the season. The Longhorns really struggled to find any kind of consistency, as they posted a 10-13 record, and now the only way they can continue the fourth longest streak in the country for consecutive berths in the NCAA tournament is to win the Big 12 Championship.

With Kabongo back, the Longhorns have played much better, winning five of their last eight games. Two of those victories came against Baylor and Iowa State, two teams competing for an NCAA tournament berth.

In his eight games back, Kabongo has averaged 15.8 points, 5.3 assists and 5.3 rebounds, and has given the Longhorns a true star on the team.

Kabongo’s return has also helped open up sophomore forward Sheldon McClellan, who has averaged 25 points the past two games.

McClellan has great size for a shooting guard at 6 feet 4 inches, and is able to score both at the rim as well as being able to knock the ball in from outside.

While their offense was not very good at the beginning of the season, the Longhorns have been very solid all season on the defensive end. On the season, Texas has only given up 65.7 points per game, which ranks fifth in the Big 12.

Adding Kabongo to the defense has made a good defense even better. Kabongo is far and away the best on-ball defender in the Big 12, and one of the best in the country. K-State sophomore point guard Angel Rodriguez has been great all year at handling the ball, and must do so against the scrappy Kabongo.

While the season has not been as great as the Longhorns had hoped for, the great thing about conference tournaments is that it gives every team a chance at redemption.

If Texas could catch fire and make a run in the Big 12 Championship, they could win the automatic berth by winning the Big 12 tournament. ESPNU analyst and former North Carolina coach Matt Doherty made headlines this week in Manhattan, by making the “Bold Prediction” that Texas will defeat K-State tonight. Now it is time to see if he was right. 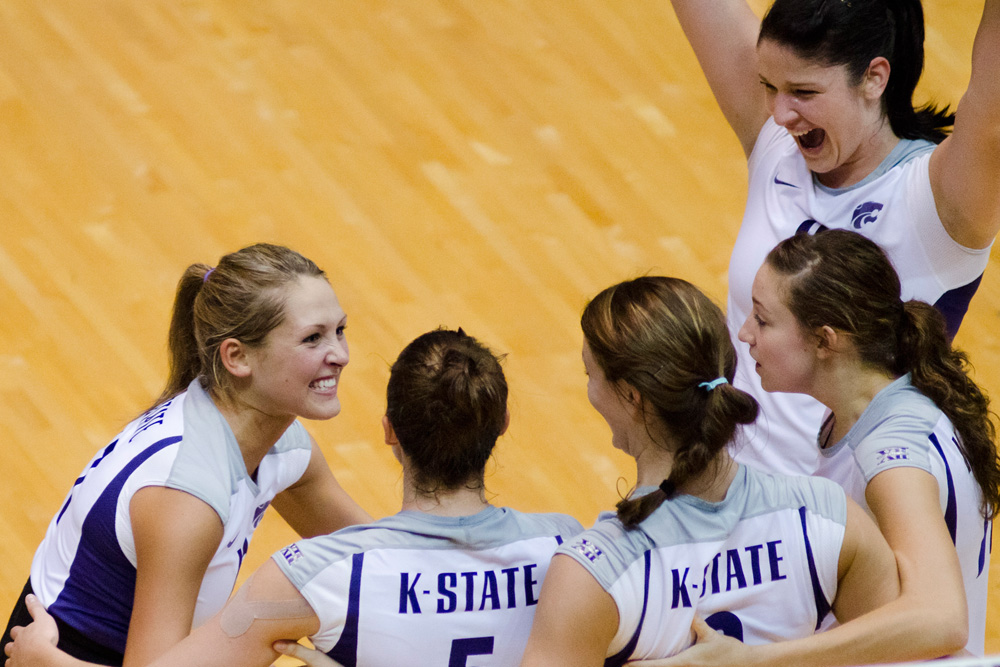