Karen McCulloh, Usha Reddi and incumbent Rich Jankovich were all elected to the Manhattan City Commission on Tuesday. McCulloh received the most votes of the six candidates running, while Reddi and Jankovich followed.

John Ball, Daniel Hogan, Debbie Nuss and Bob Strawn were the other candidates running, and these four candidates received 13.4, 4.5, 14.6 and 13.7 percent of the votes respectively.

Some of Hogan’s struggles in the race can be attributed to the fact that he was unable to run an intensive campaign due to his newborn child being held in the neonatal intensive care unit in Topeka.

The three incumbent commissioners are Wynn Butler, Jankovich and John Matta. According to Jankovich, with McCulloh and Reddi being elected, his stance as the “swing vote” on a variety of issues has now been enhanced.

“I’ve been told that I’ve been the swing vote and that I’m right in the middle. Well, I’m really in the middle now,” Jankovich said. “It’s a really interesting election. I got caught in the yin and the yang last time, and now I’m caught in it this time.”

McCulloh and Reddi were both elected to four-year terms as they received the most votes. Jankovich was elected to a two-year term for coming in third place.

The swing vote that Jankovich identified is in relation to a perceived split in ideologies that currently exist on the commission. Butler and Matta, both of whom donated money to the Ball and Strawn campaigns, are often at odds with current commissioners Loren Pepperd and James Sherrow.

“That’s my impression,” Jankovich said. “I’ve worked with Karen and I know Usha really well, so you’re going to see two opposites a lot. But that’s OK. That’s a good balance for the community because it speaks for what the community is.”

While Jankovich may be that swing vote on contentious issues, he says he does not pay much mind to this role.

“I don’t care,” Jankovich said. “If I’m the middle or the swing, then I am. You just do what you have to do and represent the citizens. I don’t mind it because I’m elected to do what I’m supposed to do.”

K-State Student Governing Association president-elect Eli Schooley has paid a fair amount of attention to the City Commission, and he fully believes that the divide does exist. He also believes that the two newly-elected candidates, along with Jankovich, have K-State’s best interests in mind.

“I think that’s an accurate assumption,” Schooley said. “I believe that Rich is a really impressive guy. I think he really does have the university’s best interest at heart.”

McCulloh believes the most important thing regarding the City Commission’s relationship with K-State is improving communication with the SGA.

“I’m very receptive to talking with students,” McCulloh said. “I’m happy to come to talk to the Student Senate any time.”

Schooley was very excited about the results of the election. Last week he endorsed Jankovich, Reddi, McCulloh and Nuss.

“I felt very good about the results,” Schooley said. “The three individuals that prevailed will show in the future that they value K-State and that they will make K-State and Manhattan a better place for the students that go here.”

One of the primary issues that Schooley believes the commission should address is public transportation in the city of Manhattan.

“I’ve spoken with a few candidates, and I believe that transportation is a primary issue,” Schooley said. “I’m excited to move forward with that issue.”

Reddi could not be reached for comment. The new commissioners will be sworn in on April 16. 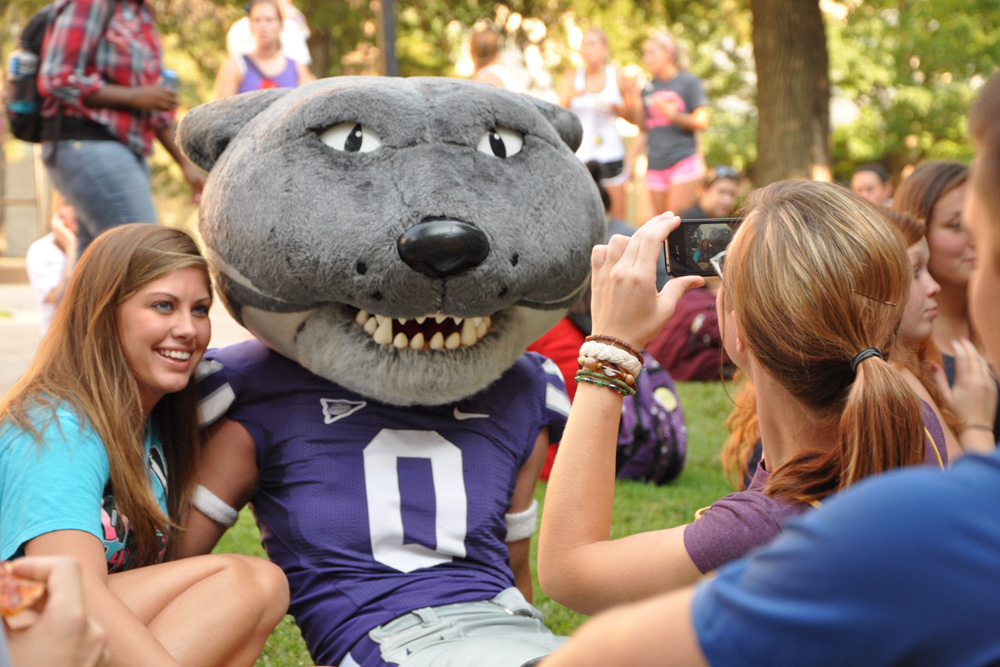