On Saturday and Sunday, parts of Manhattan and the K-State campus were closed due to the Wildcat Grand Prix, hosted by the K-State Cycling Club and USA Cycling. Both collegiate and non-collegiate riders raced in various competitions and categories throughout the Manhattan area.

On Saturday, riders competed in several distance races that ranged from 26 miles to 78 miles. There were also team trials, in which teams of cyclists competed against one another. On Sunday, parts of Manhattan Avenue, Petticoat Lane, Vattier Street and other parts of campus were closed for a one-mile track.

“We wanted to showcase K-State and its campus,” said Tyler Rhodes, president of the K-State Cycling Club and junior in management information systems. “I chose this course because it had smooth pavement and it’s safe.”

Alex Blair, member of the K-State Cycling Club and freshman in architecture, raced in category D in the collegiate races and finished in eighth place. While this was his first collegiate race, Blair has been in three races previously.

“I liked mountain biking before,” Blair said. “I figured I’d try road cycling, and I loved it.”

“We split them into categories so the riders would have a level playing field,” Rhodes said.

M.K. Thompson, a K-State graduate in speech pathology and early childhood special education, competed over the weekend in the women’s category four race. Thompson also recently joined part of the GP VeloTek team, one of the teams that comprises the USA Cycling Club, based in Topeka, Lawrence and Overland Park.

“It’s the beginning of race season so I thought this would be the perfect race to come to, going back to my alma mater,” Thompson said.

She also said that training included various hill workouts and riding every day.

“It’s a commitment,” Thompson said. “Some rides are hard and some are easy.”

On Saturday, around 140 cyclists raced, and 200 raced on Sunday. Of these cyclists only a few were women.

“I just like USA Cycling because they bring in a lot of women cyclists,” said Amy Fear, chief judge of the races.

According to Rhodes, planning for this event began after last year’s races ended, and even more planning occurred in October. The Cycling Club had to find several Manhattan sponsors to help host and provide prizes for the winners of each race. They also had to coordinate with the Riley County Police Department to close off some public roadways.

“We’re so thankful for the organizations who’ve helped us,” Rhodes said. “We’ve gotten so many compliments on our professional manner. There’s a lot of teamwork here that you wouldn’t really get to see. It’s a lot of fun.” 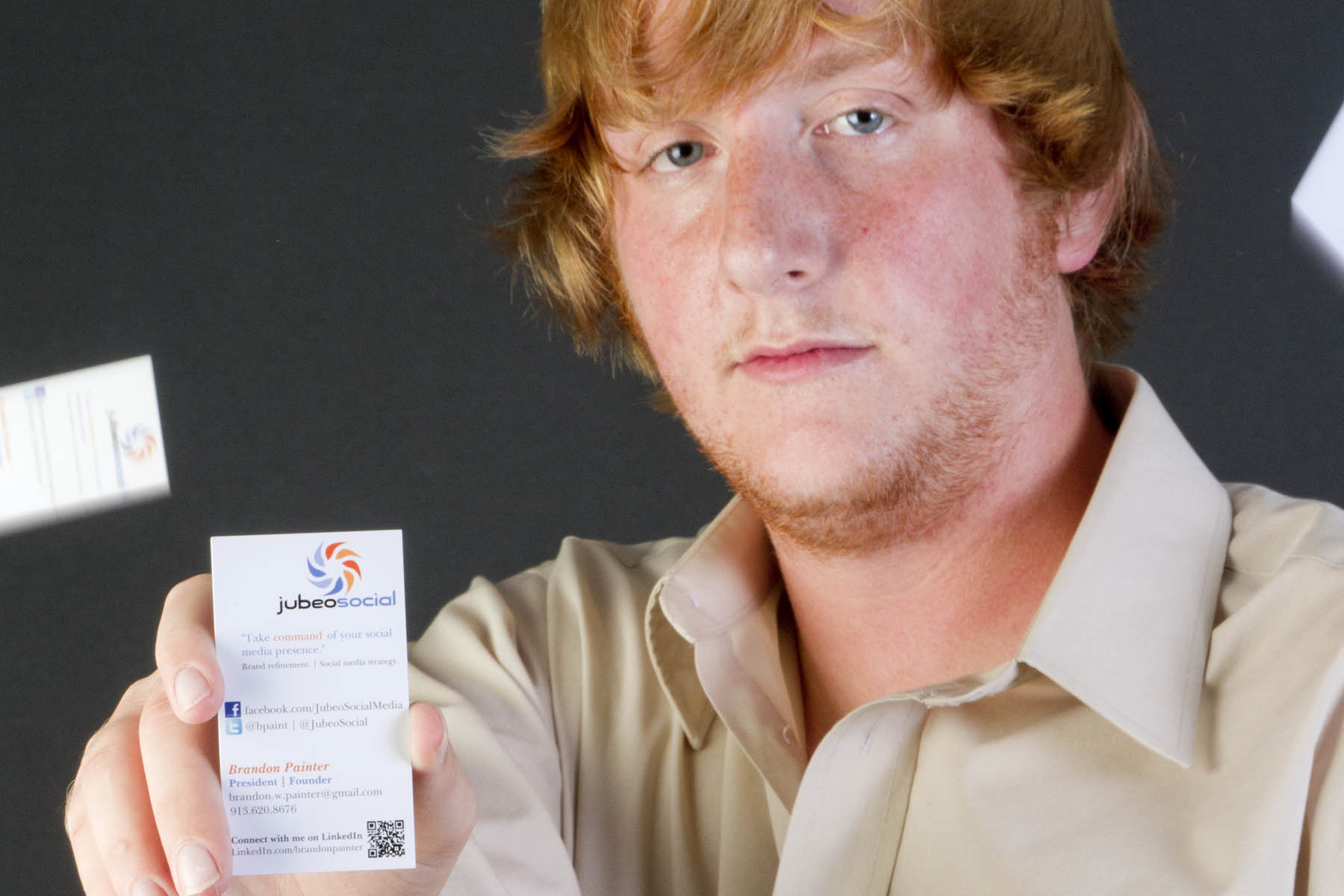