Starting at 8 a.m., K-State students will have the chance to make their voices heard on what may prove to be one of the most consequential decisions in the university’s recent history: the $25 million renovation and expansion of the K-State Student Union.

According to Nate Spriggs, Student Governing Association president and senior in agricultural economics, the decision students make over the next two days will drastically affect the direction the Union takes in both the short-term and long-term future.

“We as students are faced with a choice here,” Spriggs said. “Do we take the more long-term approach and make a small, $20 per semester investment? Or do we continue to put off what’s long overdue and keep paying for a building that we are eventually going to be forced to replace?”

In the new Union, Spriggs estimated that they would put only a maximum of $100,000 in a reserve fund, cutting about $320,000 in repair expenses per year. Cutting expenses would in turn reduce the amount of money that students would have to pay in privilege fees to maintain the building. Increasing efficiency of heating and cooling systems and adding more energy efficient windows were other ways that he said the plan aims to control costs.

Through a variety of open forums and workshops, the campaign has collaborated with students to try and meet needs. Regardless of the initiative getting the nod, however, Spriggs said that students are going to have to fork over a substantial sum to address some pressing structural issues.

“Whether the vote passes or not, there are going to be renovations that need to take place such as fixing our crumbling roof which will cost us several million dollars,” Spriggs said. “What this plan gives us is much more permanent solution to a building that is falling apart. If we vote yes, we can solve this issue with a more long-term approach.”

Despite the excitement regarding the possibility of a revamped Union on the part of some students, others remain staunchly against the proposal that would increase the student privilege fee by 5 percent.

Ashton Archer, senior in mechanical engineering and opponent of the Union referendum, recently started a Facebook event called “Vote ‘No’ to the K-State Your Union Project.” As of Tuesday night, the page had 68 definite supporters, with nine others listed as “maybe.”

One of the posts on the event page by Barbara Breazeale, research assistant in a K-State veterinary diagnostic lab, urged students to vote against the referendum and said students should not expect fees to go down in the future.

“I already paid for the parking garage to be built when it was promised that it would be increased parking for all, not a pay service. That was a lie. Parking permit prices never leveled out after that either, [they] just keep going up,” she wrote on April 3.

Archer’s main concern about the plans was that she felt that the university would be taking on too many projects and debt all at once if the students approved adding another $25 million initiative.

“We aren’t even finished with the Rec, why should we start renovating something else?” Archer said. “If we choose to renovate the Union, we’ll be taking out yet another bond to pay for it. Students are still paying for the Hale Library renovation and expansion, the current Rec renovation and the last Union renovation that was finished in 1999.”

According to Emilee Taylor, Your Union committee member and senior in sociology, the proposal is an attempt to start a more “forward-thinking” attitude toward campus maintenance.

“Our campus leadership in the past has been really good about being reactive leaders,” Taylor said. “We want to start thinking more proactively so that we can avoid putting future K-State students in a bad situation.”

Under the renovation proposal, the Union would see a significant increase in space and structural quality, something that Spriggs said would also bring more retail dollars into the building. Increasing the revenue would decrease the need for additional privilege fee dollars, which currently funds about 19 percent of the Union.

“The more space we add and the more attractive we make our Union, the more money we can bring in,” Spriggs said. “We already have major corporations like FedEx lining up to pay us to be in our Union if this plan goes through. These businesses would pay rent and generate the money that would help run the building, which means students would have to contribute less to maintain it.”

Opposition from students has made the referendum far from a sure thing, but Brett Seidl, co-campaign chair of the Your Union campaign and junior in mass communications, is still hopeful that the proposal will pass and be worth the investment.

“I would say that I am cautiously optimistic,” Seidl said. “This is a great opportunity to pay it forward and make sure that we ensure that students after us will be able to enjoy the building for years to come.” 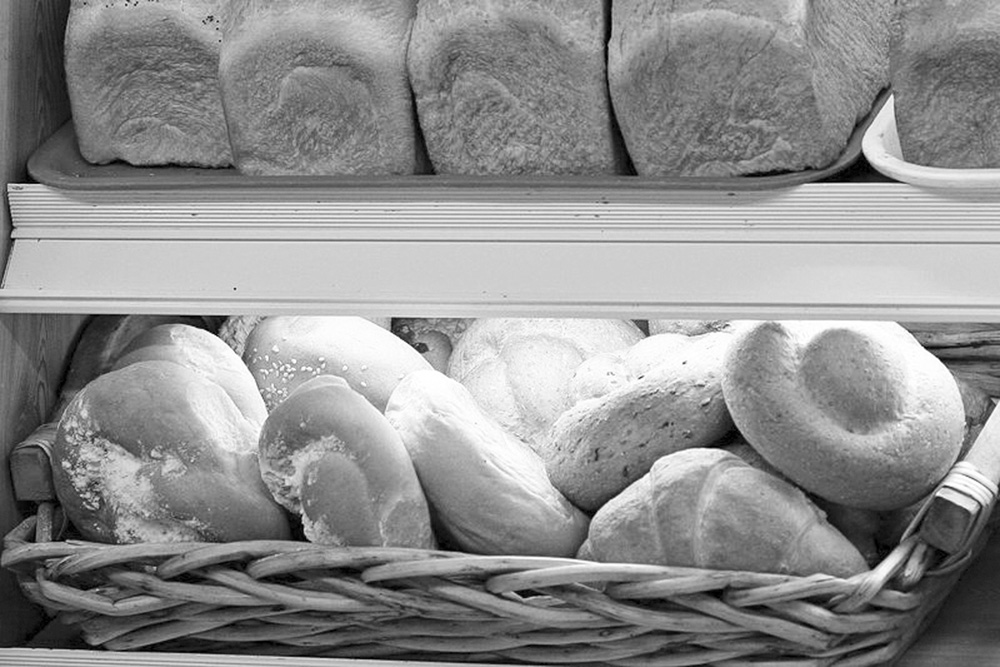