The ups and downs in the weather lately have left some residents confused and irritated, while the drastic weather shifts Kansas has seen within the past couple of months have also impacted farmers across the state.

“We never know the extent of the weather damage until about five to 10 days later,” said Matt Everhart, a 2012 K-State graduate who works at a farm near Assaria, Kan. “This year we are about two weeks behind with crop production, which is a huge difference because last year we were two weeks ahead.”

Different crops grow in certain seasons and cycles, and even the slightest weather change can delay or speed up the production of a crop. For example, wheat is planted in late September and early October in Kansas. It grows in the fall, becomes dormant in the winter, and in the spring it comes out of dormancy and begins to grow. If the weather suddenly changes after the wheat has come out of dormancy it can potentially damage the wheat head, which could damage the majority of crops in certain areas.

“This year the wheat crop could be as high as 80 percent, especially in western Kansas,” said John Bergkamp, sophomore in agronomy and member of the soil judging team. “The average wheat field produces 40 to 50 bushels an acre. With all the weather drastically changing so suddenly, the average acre could produce as low as 10 to 15 bushels. As you can tell, this is increasingly smaller.”

The potential damage to the wheat crops depends on how far along the wheat head has developed. Other factors include how cold the temperature is, as well as how many hours the wheat has been surrounded by the cold.

Corn is another crop that has taken a turn for the worst this year. From April through the beginning of May, corn is planted within half of Kansas, and the ground has to be 50 degrees or warmer.

“It is a waiting game,” said Bob Seiler, a farmer stationed just outside of Wichita. “If the ground is not ready then the planting is postponed, and the longer you wait the less you will yield per acre. In other words, the value of the crops will decrease.”

This presents a problem because the later in the season corn is planted the more growing it has to do in June and July. These are often the hottest and driest months of the year, crippling corn production. This year corn will be three weeks late because it has been too cold for the corn to come up.

Crop production in surrounding states such as Texas and Oklahoma has also been affected by the weather. The price of wheat everywhere will likely increase, but it is uncertain how much damage has been done to the corn fields.

Many farmers lost money this year, though some respite is available.

“Farmers have crop insurance that helps recoup the lost,” Bergkamp said. “It is not a total recovery, but still it helps with the loss.” 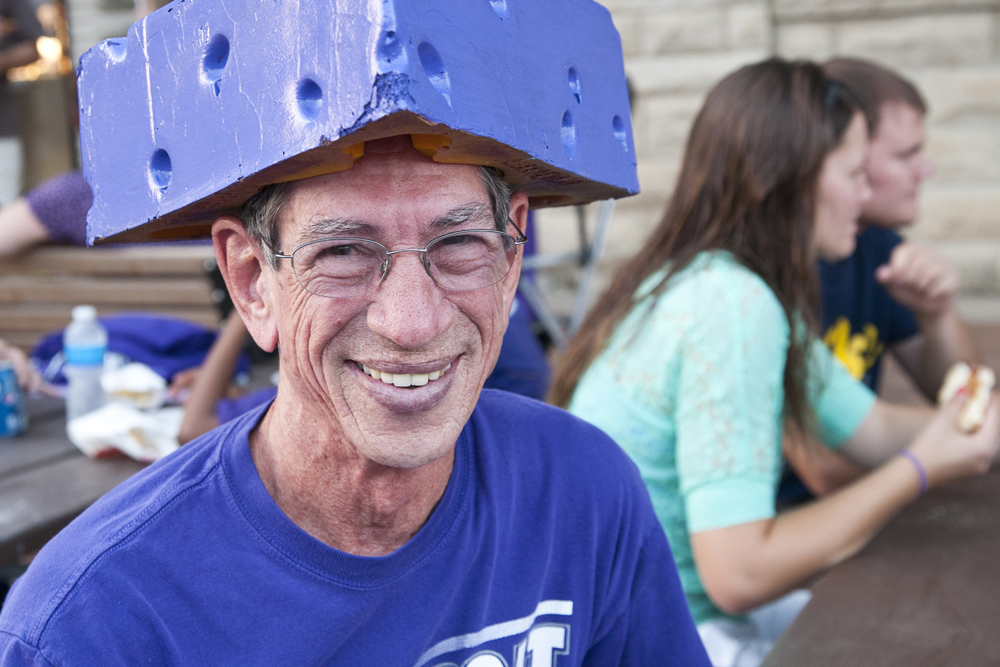