Last night at the Leadership Studies Building, speaker Kristine Williams’, Ph.D, lecture was on the problem with “elderspeak” among hospitals, group homes and clinics. Williams is the Mathis Hartwig Professor in Gerontological Nursing at the University of Iowa College of Nursing and is a nurse gerontologist.

Williams is currently testing interventions that focus on helping the communication barrier between nurses and staff who are in contact with elderly clients with dementia.

Part of the lecture included a series of re-enacted videos that depicted different types of elderspeak. The first video demonstrated an emotional tone form of speech directed towards an elderly woman. The speech itself was an underlying form of communication that included speech such as “honey” and the use of pet-like names directed to the patients.

The second video focused on a directive form of communication, where the nurse used a stern tone directed at an elderly woman. The third video was the most instructive of the three.

“It is more of a balance of respect,” Williams said. “They are much more respectful with the tone of the voice, where the nurse is empathizing with the person and calling her by her proper name.”

Williams described the model as the Communication of Predicament model, which helped the students and community members understand the type of situations that can occur in any given day when communicating to older adults.

According to Williams, this is not a positive form of communication. As presented in the third video demonstration, the best way to communicate with older adults is by using a more balanced form of speech, using the name the elderly adult wishes to be called. A highlighted part of the lecture was the importance in the social connection of older adults and the people around them. The social connection is needed for successful aging. With this manner of communication, Williams said she has found a greater job satisfaction among nurses who use an active communication line with their patients.

“The purpose of the club was that our students have always asked for an avenue or a venue they can meet outside of class,” Hunter said. “We had to figure out the purpose and how we can make it into an inter-generational experience to bring older adults to the club and make it a real purposeful experience.”

“One of the hallmarks of the clubs is that we wanted not only to include K-State students, but members of the greater community members, faculty members and anyone who has an interest,” Rath said.

The gerontology club has over 100 members, which exceeded the goal of 25 Hunter and Rath first envisioned. The club is open to anyone who is interested in interacting with members of the greater community and welcomes faculty and residents alike. 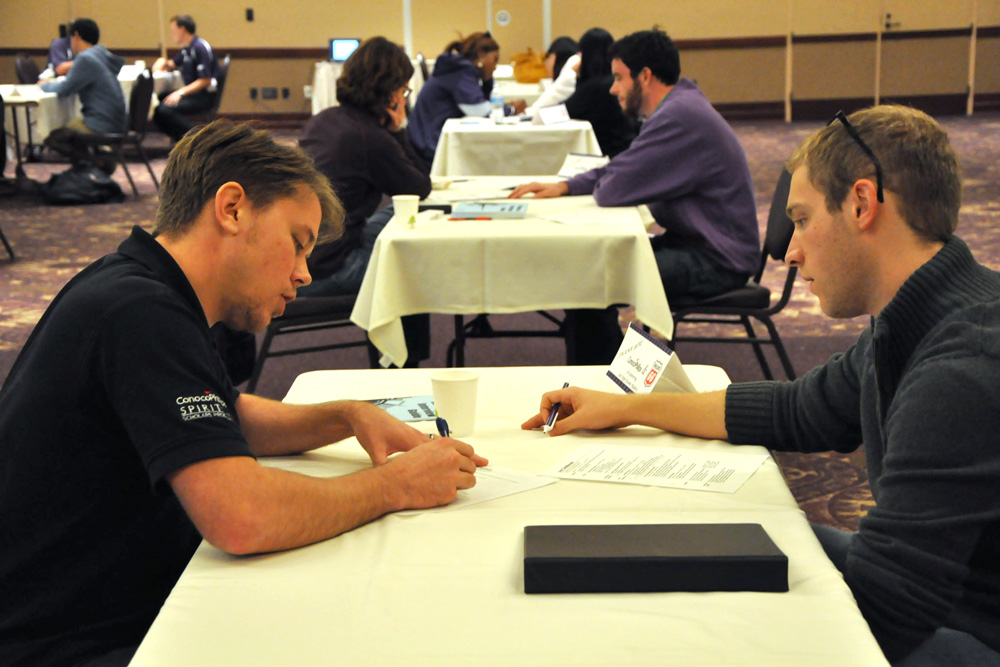 Professionals offer resume advice to students at the last minute