As mid-semester approaches, students across campus are beginning to prepare for one of the most anticipated days of fall: Halloween. Even though the holiday is still weeks away, the city in its entirety scurries to decorate houses, find the right costumes and plan parties.

Rachel Stark, senior in life sciences, has been waiting for Halloween since fall began, especially for the chance to dress up as one of her favorite musicians, Britney Spears.

Stark also said she plans on visiting several haunted sights this Halloween, both in Manhattan and her hometown, Wichita.

“There’s a bridge in Valley Center that is supposed to be haunted that I want to go to,” Stark said.

Stark also said she has visited a haunted graveyard near Tuttle Creek.

Some of the preparations Stark has planned for Halloween include picking up her favorite scary movies and decorating her apartment with eerie props that will surprise any guest.

Other Manhattan citizens are also beginning to prepare for Halloween and are eagerly awaiting the end of the month.

Brett Allred, owner of Lucky’s and Johnny Kaw’s in Aggieville, is preparing to unveil a new sports bar addition to Johnny Kaw’s come Halloween. The whole bar will then have a capacity of 700 people, making it the largest bar in Aggieville with the exception of the conjoined bars Kites and Rusty’s.

Allred is looking to schedule the new addition’s grand opening during homecoming week. The bar will feature discount drinks and will have a kitchen with a full menu. The bar itself will also have 12 new 65-inch televisions.

Allred is also preparing for Johnny Kaw’s annual “Kawstume” contest, which features three different categories. The funniest, sexiest and best costumes will share a grand prize of $1,000 in cash.

The “Kawstume” contest will feature a 20-foot elevated runway down which anyone with a costume can strut. It’s open to anyone and everyone.

Chance Lowe, senior in marketing and bartender at Johnny Kaw’s, said he is helping with the preparation for the “Kawstume” contest.

“Since Halloween falls on a Thursday this year, I think that night will be the biggest night, but also transition into Friday,” Lowe said.

Allred is also setting the age for entrance at 18, hoping to make this year the biggest Halloween event ever at Johnny Kaw’s.

The nights Lowe is not working at the contest, he plans to participate in Halloween functions happening throughout the week. Lowe and his roommates are also planning to combine ideas and work towards a group costume.

“My roommates and I are thinking about doing a theme this year, and I came up with ‘Breaking Bad,'” Lowe said. 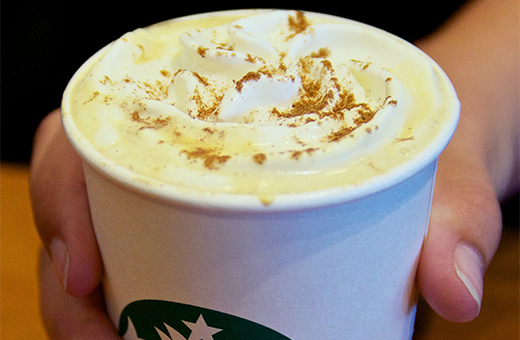