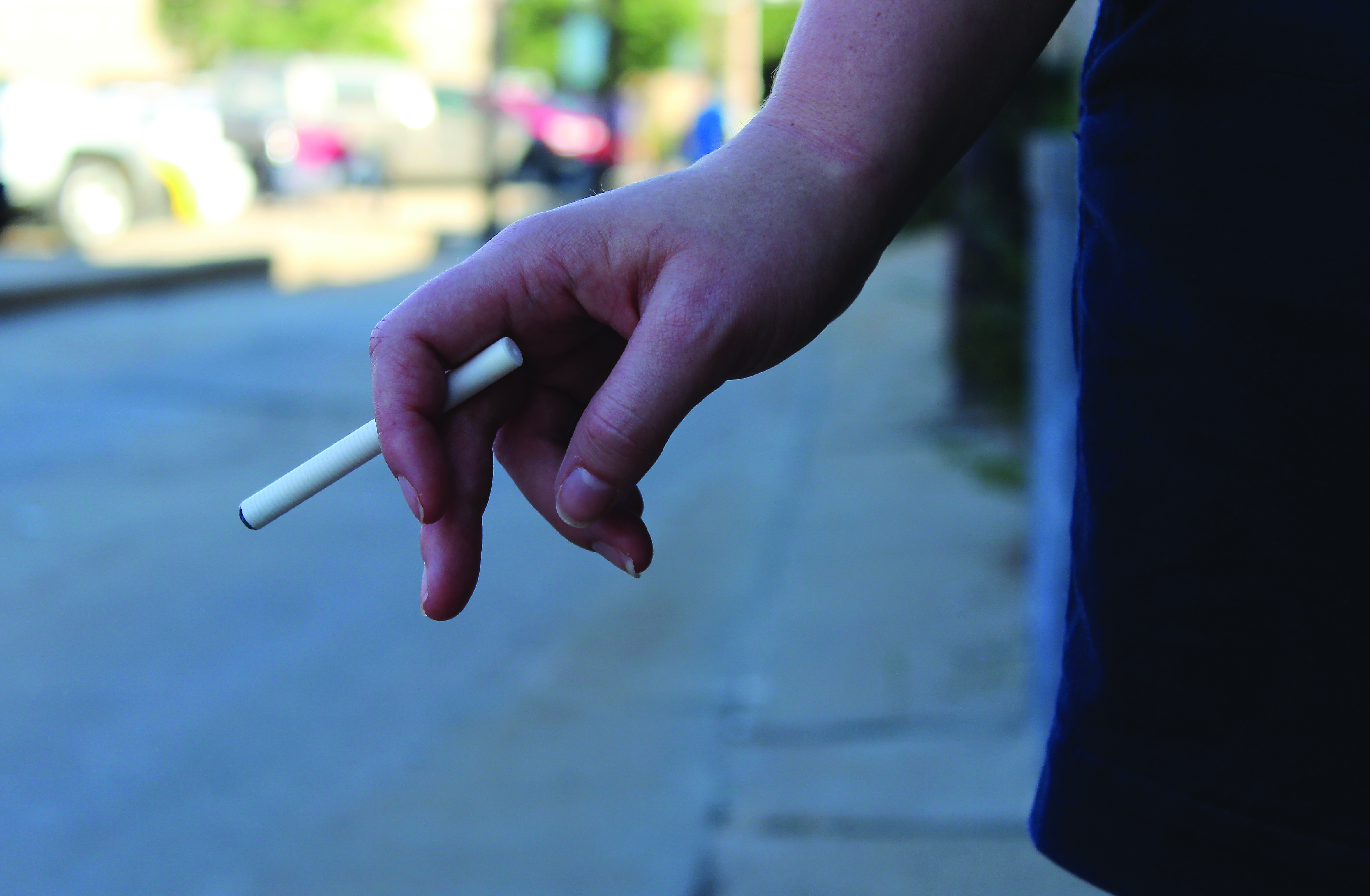 Electronic cigarettes, or e-cigarettes, are becoming an increasingly popular mechanism for smokers to kick the unhealthy habit of tobacco in favor of electronically created vapor.

Data released by the Centers for Disease Control and Prevention on Sept. 5 stated that the use of e-cigarette smokers more than doubled among young smokers between 2010 and 2011. From 2010 to 2011, the percentage of people who tried e-cigarettes jumped from 3 percent to 6 percent, roughly, according to CDC information released Feb. 28.

“E-cigarettes are much cheaper and healthier, from what I understand,” Terrill said.

Terrill described the difference in e-cigarettes to the regular cigarettes as having a cleaner and healthier feeling. Terrill originally switched to e-cigarettes as a process in trying to quit altogether.

“I probably will never go back to regular cigarettes,” Terrill said. “That’s why I switched to e-cigarettes. To try and quit all together and stay healthy.”

Terrill has also taken up daily exercise to help with the process of quitting.

But contrary to popular belief, little is known about the benefits of e-cigarettes.

According to an article by Laura McMullen in U.S. News and World Report from Sept. 5, companies who do sales, distribution and marketing work for e-cigarettes have unregulated rules on what they do. It is certain that the e-cigarettes have fewer toxins than regular cigarettes, but it is not known what actual toxins are used in the making of the e-cigarette.

The lack of regulations in what chemicals e-cigarette manufacturers can use make it impossible for customers to know what they are actually inhaling. However, the convenience of the vapor produced by e-cigarettes makes it easier for people to use in many different places, including indoors, where conventional cigarettes are illegal to smoke.

Jarrett Brookhouser, junior in industrial engineering, has only tried an electronic cigarette once, but said he agrees with its conventional use.

“It is way better for the
people who don’t choose to smoke in front of others,” Brookhouser said. “It doesn’t affect other
people, and it allows smokers to take their smoke breaks wherever they would like, bothering less people.”

Many are still concerned about the unregulated rules of e-cigarettes and the power distributors have, making it easier to target younger audiences.

According to McMullen’s U.S. News and World Report article, there has been a return of marketing tobacco products on television and using actors and actresses to promote the e-cigarette. Most states do not have formal rules or limits in selling e-cigarettes or its products to minors. The Food and Drug Administration has also yet to approve e-cigarettes as a formal alternative method to help people quit smoking.

Luke Porter, sophomore in architectural engineering, said he has also tried e-cigarettes as an alternative to the conventional cigarette.

“I think they are a good
idea and create a health[ier] alternative,” Porter said. “But they do not have the same taste as a
usual cigarette.”

Porter said he understands that someone who has been smoking conventional cigarettes can find it hard to switch to the e-cigarette. As someone who’s tried switching, he said he knows how hard the transition can be.

An international survey released in February 2013 found that 80 percent of people who have used the e-cigarette have done so because they believe it to be less harmful then conventional cigarettes.

Tim McAfee, director of the CDC’s Office of Smoking and Health, said in McMullen’s U.S. News and World Report article that he thinks one of the most important things to consider is the dual-usage of e-cigarettes and conventional cigarettes in adults. He said he believes that there are no real benefits of switching back and forth from conventional to electronic cigarette.

“I think this is a very important thing to consider for us to realize over the next two to five years, because we’re uncertain of how e-cigarettes are going to play out among adults,” McAfee said. 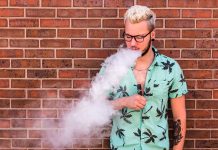 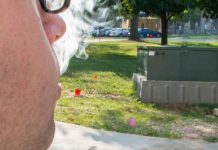 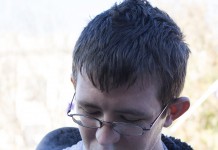