The No. 22 Kansas State Wildcats will look to improve their 14-4 (4-1) record as they battle the Texas Longhorns today in Austin, Texas. K-State has won four of their last five games in Austin, and leads the series 16-10.

Every game is vital for both the Longhorns and the Wildcats as they move deeper into conference play. The Big 12 currently has six teams ranked in the Top 25.

The Longhorns are coming off of an upset win over Iowa State, who were ranked No. 8 in the country before the game. Texas is still unranked, but have the same 14-4 record as K-State. They have endured two conference losses, at home to the Oklahoma Sooners and on the road against the Oklahoma State Cowboys.

When it comes to rebounding, few do it better than the Longhorns. They are eighth in the country with 41.9 rebounds per game. Texas sophomore center Cameron Ridley is the team’s leading rebounder with 7.6 boards per contest. Ridley is not an incredibly tall player at 6 feet 5 inches, so his rebounds come from effort. That bodes well for K-State, as they have struggled with tall players this season.

K-State’s formula for winning is always as simple as playing great defense and being efficient offensively. The Wildcats come into this game with statistically the 11th best defense in the NCAA. They have been smothering teams all season.

The Wildcats were offensively challenged early in the season, but have found scoring in many places as of late. Freshman guard Jevon Thomas has distributed the ball well in his first few games. While Thomas doesn’t deliver the points himself, he directs the ball between the scorers and helps the offense run smoother.

Senior guard Shane Southwell has 14 points per game since Thomas became eligible. That number is up from the 9.9 points per game he averaged without Thomas. Junior forward Thomas Gipson and freshman guard Marcus Foster both continue to score well for the Wildcats since the Foster burst on to the scene.

This Big 12 matchup between K-State and Texas will take place at 6 p.m. on ESPN 2. 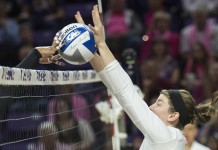 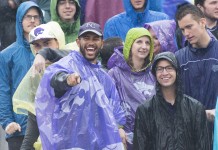 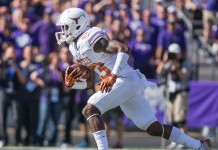 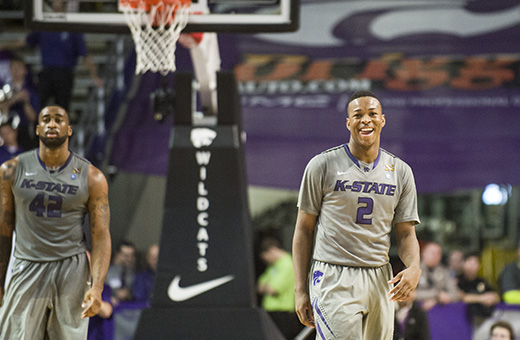