This game features elite defenses, with both teams having top-five scoring defenses. Look for a low scoring game, with the Wildcats pulling it out in the end because of their skills on the boards allowing them to get second opportunities.

They will have to rely on Big 12 player of the year, senior forward Melvin Ejim, to spark their team against the Huskies star guard Shabazz Napier, who averages 17.8 points per game.

Look for a high scoring game, with Ejim and the Cyclones being able to shut down Napier and the Huskies. 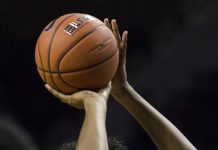 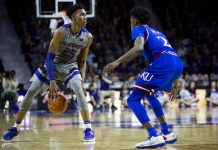