The women’s golf team traveled to Austin, Texas to play in the Big 12 Championships that lasted from Friday to Sunday. The tournament was held at UT Golf Club, and K-State finished eighth in the tournament overall.

The Wildcats played a great round on Friday with a 293, which left them in second going into the next two days of the tournament. On Saturday they came crashing back to Earth with a 311 that took them all the way back to seventh. Their struggles continued on Sunday, when they shot a 312 that led to their eighth-place finish. They were 52-over par for the tournament, one stroke ahead of last place TCU. 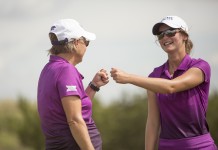 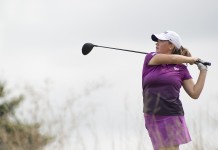 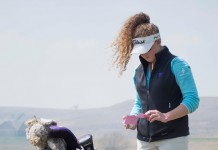