Home Sports Football By the numbers

Baylor’s run defense is statistically the best in the conference; they allow only 3.0 yards per carry. K-State’s biggest deficiency is its lack of ability to run the ball. They earn 146.5 yards per game on the ground, which is seventh in the conference.

32 – Sacks by Baylor this season

They average the second-most yards on the ground in the conference. K-State’s run defense allows 120.2 rushing yards per contest

341 – Yards allowed by K-State each game

The Wildcats have been stout on defense this season. They allow the second-fewest passing yards and the fourth-fewest rushing yards in the conference. Those combined for the fewest in the conference. Baylor’s offense gains the most yards per game in the Big 12. 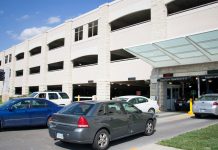 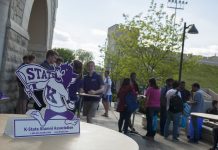 Members, programs and events: K-State Alumni Association by the numbers