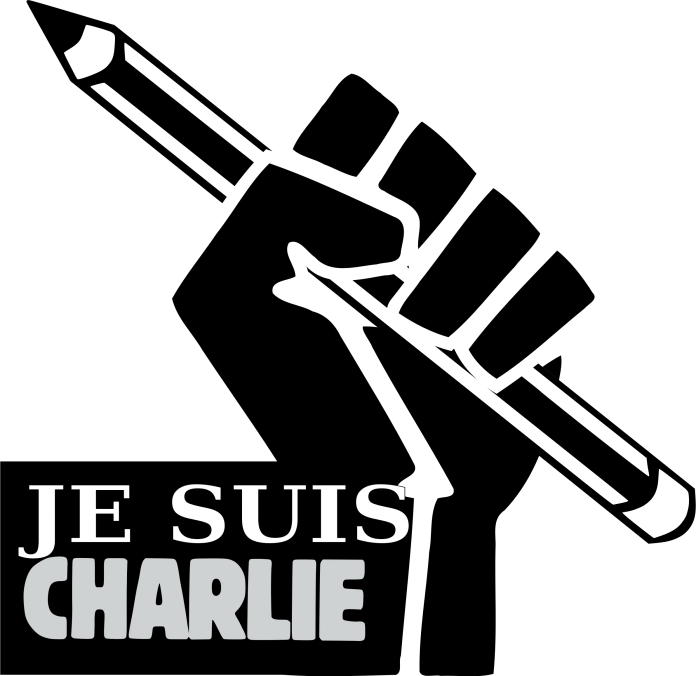 Another travesty has rocked the global community. On Wednesday, Jan. 7, a massacre at the offices of Charlie Hebdo, a satirical magazine in Paris, France, resulted in the murder of 12 innocent people.

Two alleged Islamic extremists stormed the headquarters of Charlie Hebdo, where they murdered 10 staff members before killing two police officers. The attack was in retaliation to a political cartoon which depicted the Prophet Muhammad in a sacrilegious manner. The shooters fled after killing the journalists, hijacking two cars and leading the Paris Police Department on a high-stakes chase across the city. They were shot in a stand-off with law enforcement two days later.

The shooters were identified as Said and Cherif Kouachi, two brothers who claim to have ties with al-Qaida of Yemen. According to ABC News, hard evidence of the link has yet to be confirmed.

Since then, riots have broken out across several countries in Europe and the Middle East. Many rioters are calling for France to apologize for the heretical illustrations of Muhammad published by Charlie Hebdo. Moreover, many news outlets and social commentators are questioning whether free expression should be limited out of fear of retribution.

So therein lies the debate. Should France, and other countries, censor the media, removing controversial and potentially offensive content out of fear of attack?

It is imperative to note that while supporters of ISIS and other extremist groups have praised the attack, many leaders and institutions in the Islamic faith have condemned it.

I am neither condoning the actions of Charlie Hebdo’s portrayal of a religious character, nor do I believe in the demeaning of another’s faith. This article takes a stance for the innate human right of free expression without fear of reprisal from any threatening group or government. It is imperative to note that while supporters of ISIS and other extremist groups have praised the attack, many leaders and institutions in the Islamic faith have condemned it. These include the Arab League and al-Azhar mosque, Egypt’s top Islamic institution. Saudi Arabia called the violence a “cowardly terrorist attack that was rejected by the true Islamic religion.”

With the travesty still under investigation, everyone seems to be weighing in on the matter. Public and political leaders, activist groups and media across the globe have reacted to the debate over censorship and the media’s power in determining what should and should not be censored.

One of the loudest voices in favor of unbridled free press and expression, no matter how provocative, is Charlie Hebdo’s editor-in-chief Gerard Biard. Since the attack, Biard has spoken out against censorship many times, attesting that Charlie Hebdo’s work, however offensive, is a critical part of a democracy.

Many in the media have since reached out to the French magazine in commiseration of its loss as well as support of its defiance in the face of terror. The hashtag, #JeSuisCharlie, French for “I Am Charlie,” hit Twitter soon after the shooting and has since been one of the highest trending hashtags.

While there is enormous support for the brashness of the murdered editors at Charlie Hebdo, others question whether publishing aggravating material is right or safe.

The Pope also said killing “in the name of God” is wrong, but it is also wrong to “provoke” people by belittling their religion.

as much as I despise the Westboro Baptist Church (the skid mark of Kansas’s reputation) I must accept that they have the right to spew their abhorrent hate speech. They have just as much right as anyone else to express themselves under the law.

There are many views on this complex and disconcerting issue, including support for free expression, tolerance and public safety. As a citizen of a country founded on free speech and a journalism student, this matter hits close to home for me. Although I cannot condone Charlie Hebdo’s illustration which has angered so many in the Islamic faith, I can undoubtedly pronounce my approval of their right to produce such expressive work.

In a free democracy, we have to respect the freedom others have to voice their opinions, even if we completely disagree with them. For example, as much as I despise the Westboro Baptist Church (the skid mark of Kansas’s reputation) I must accept that they have the right to spew their abhorrent hate speech. They have just as much right as anyone else to express themselves under the law.

I’m not trying to compare Charlie Hebdo and that aforementioned cult. But sometimes in free civilizations, we may neither like nor agree with what someone says; however, their right to say it is imperative to the strength of democracy. Censoring a country’s media or its citizens out of fear of retribution only weakens the ideology behind free expression.

Of course the media should not be able to go around generating any kind of slanderous and belligerent material it desires. The scrutiny of the matter, though, should be left in the hands of society itself, not the government.

In reference to Voltaire, one of the most renown French philosophers, “I disapprove of what you say, but I will defend to the death your right to say it.”

Chase Fortune is a senior in mass communications. 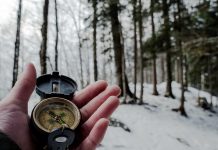