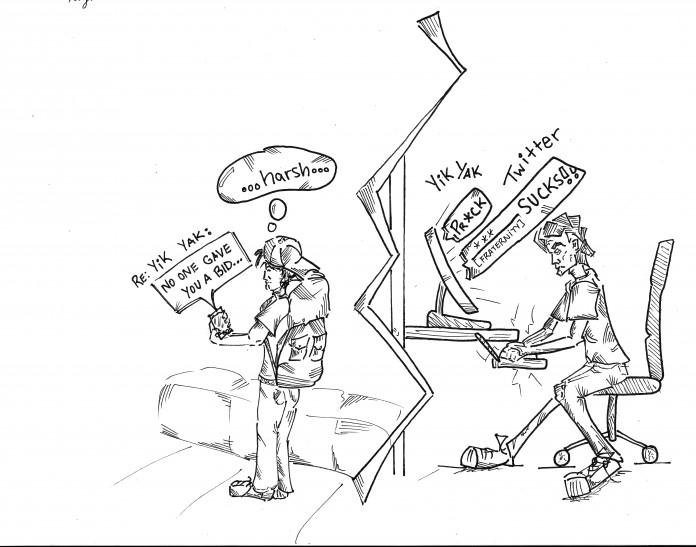 It wasn’t long ago that bullying was thought to be contained within the confines of the playground. Teasing, name calling and other forms of bullying didn’t follow students home. Today, however, there are no boundaries for bullying.

Cyberbullying has risen in popularity, because perpetrators can hide behind a glowing screen to make their cowardly remarks with no immediate looming consequences. Its prevalence can even be seen in institutions of higher education. The question is, what are lawmakers going to do about it?

Somewhere along the path of technological advancement, cyberspace gave people the ability to belittle those on the other side of the screen. The virtual world might seem like an alternate universe, but its effects are very real. People say and do things online that they would never think of doing in person. Some threats, however, need to be taken seriously.

Cyberbullying can lead to ultimate consequences

Educational institutions, such as college campuses, must take the threat of cyberthreats and cyberbullying very seriously. There have been cases against students who have made threats to open fire on college campuses on the anonymous application Yik Yak, according to The Huffington Post. In December 2014, student at the University of Central Oklahoma Kionte Davon Allen was arrested for threatening to “shoot up” his school. Allen posted this threat on Yik Yak.

Allen was one of at least 11 college students from universities across the country who were arrested last semester for posting violent threats on Yik Yak. While Yik Yak is anonymous, the application has access to the I.P. address to track where comments come from. The 11 students’ charges ranged from unlawful use of a computer to terroristic threats.

The range of dangers from cyberbullying extend from criminal consequences to loss of life. One Rutgers University student, Tyler Clementi, committed suicide September 2010 after his roommate streamed a video of him having an apparent sexual encounter with another male. His roommate also streamed the details on his Twitter feed, according to The Guardian.

Twenty-two percent of college students admitted to being cyberbullied, according to a study conducted by Indiana State University professors. The type of cyberbullying ranged from social media sites to emailing. The root of cyberbullying, anonymity, is a power that everybody working and playing in this digital age can be familiar with – even from a young age.

I was in sixth grade when I was first introduced to the Internet and online interaction. I remember having enough confidence to tell my crush that I liked him over instant messenger, which is something that I would have never done in person. I was able to muster this confidence I needed to tell him this, because I did not have to look him in the face. While my confidence in this situation led to rejection, others may find themselves more bold via the Internet, thinking and saying whatever they please without regard for others.

Social media outlets like Twitter, Facebook and Yik Yak present many dangerous opportunities. There is so much power in a keyboard, and that power is in the hand of whoever is typing. No one can control what users are saying, and there are no filters to stop cyberbullying.

Kansas has made some progress in attempting to protect students and faculty from cyberbullying. The Kansas Legislature added cyberbullying to their definition of what bullying under the 2012 Statute titled “Bullying, school district policies.” It also requires every school district to adopt a policy to prohibit bullying, and implement a plan with consequences for those who do bully. K-State has been redrafting its anti-bullying policy since 2012, but according to the University Handbook Section D3, the policy has not been revised since March of 2008.

The fact that over one-fifth of students in the Indiana State University study reported being cyberbullied shows that bullying has grown far beyond the playground. No matter how much our schools and universities try to protect us, we decide how we treat others in cyberspace.

There is nothing inherently wrong with social media or the Internet, but these tools can easily be turned to vices and weapons. Anyone can create a profile posing to be anyone and posting anything they wish, and that freedom is a scary thought. 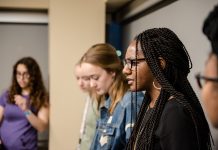 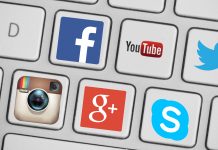 OPINION: My proposal to eat local