The House Education Committee held a hearing on a bill Tuesday that would require school districts to obtain the parents’ written consent before distributing any sexual education material to their children, according to the Little Apple Post.

Supporters said many school districts do not properly inform the parents of potentially inappropriate materials included in the curriculum.

The bill was opposed by two pastors and a priest, who testified that the bill would deprive children of information that would be important to their health and well-being.

Kansas lawmakers approved rules limiting the practice of bill-bundling to rush legislation to passage, which leads to sloppy lawmaking according to critics, according to the Little Apple Post.

The joint rules, approved by the House and Senate, allow for up to five bills to be bundled with an exception for tax measures.

The House voted 83-38 to approve the rules on Tuesday and the Senate approved the rules with a 27-7 vote on Monday.

The Riley County Law board received an update from the Riley County Police Department about their expectations for the upcoming Fake Patty’s Day celebration at their meeting on Tuesday, according to the Little Apple Post.

RCPD plans to bring in other agencies from around the state and partner officers from other jurisdictions with RCPD officers in a support role in bike and foot patrols.

The City of Manhattan, emergency responders and the RCPD will also running a social media campaign informing those attending the celebrations about the rules and regulations. Open drinking in the streets of Aggieville will still not be allowed. 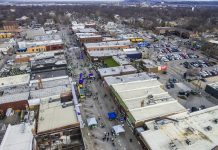 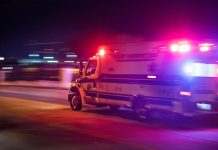 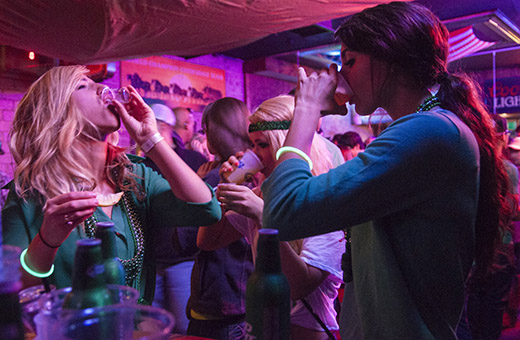