The list of criticisms and beliefs people have about their features can be endless:

“I would be happier if I had straight hair.”

“People would give me more attention if I had blue eyes.”

“They would stop bullying me if I could just change, this, this, this and this.”

Though this negativity can seem overwhelming, Jenna Bryan, freshman in journalism, argues that your natural features are beautiful and uses the Natural Beauty Project help prove it.

Bryan began the Natural Beauty Project project her senior year of high school. While in high school, she struggled with self esteem and the negative effects caused by bullies. Despite her past difficulties, her high school frustrations have made her passionate about changing the future.

Bryan learned that she had a lot more to appreciate when she walked the streets of her hometown Louisburg, Kansas, asking strangers what her flaws were. To her surprise, the strangers said “nothing.” It became clear to her that the biggest critic you will ever face is yourself.

“Why would people go view famous art if it was a blank canvas?” Bryan said. “Like people with laugh lines and wrinkles it shows that you lived, and that is art.”

For that reason, Bryan focuses her Natural Beauty Project on photographing individuals’ portraits. When taking someone’s portrait, she asks the individual not to have their make-up or hair done. Bryan has discovered her largest audience when she presented her Natural Beauty Project in Steve Smethers’ Mass Communications in Society class. Smethers, associate professor of mass commnication, wanted to share Bryan’s project to his class while she promoted her idea through social media.

“In many other instances, media tells us to be someone else,” Smethers said. “It’s refreshing to see a young person encouraging others that it is okay to be who you are, and using social media in a positive manner.”

Many people admire Bryan’s ability to recognize a pressing issue. Kelsi Sheeley, sophomore in electric engineering, said she believes that self confidence is a part of life.

“Part of growing up as women is feeling comfortable in your own skin,” Sheeley said.

Since beginning the Natural Beauty Project, Bryan has taken portraits of 55 people.

The Natural Beauty Project can be found at http://naturalbeautyproject.webs.com 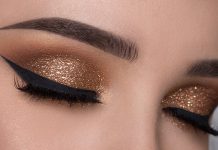 The Semi-Daily Kaylie: I didn’t wear makeup for 48 hours 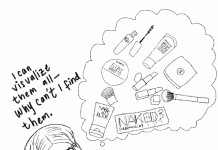 How to beautify beauty products: organization on a budget 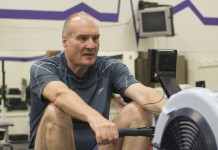 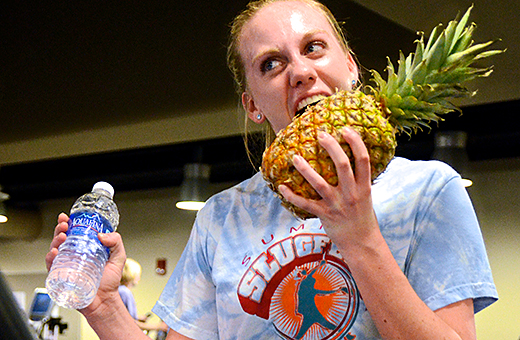 Incorporate healthier alternatives while being on the go