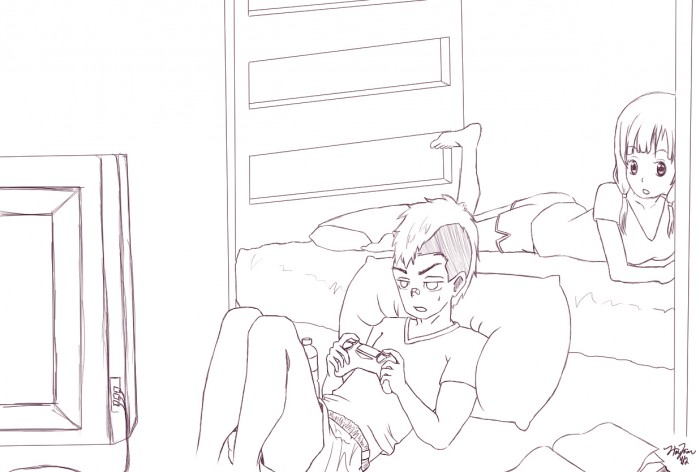 I could not accurately guess what this sign was depicting. Evidently, it was not a family restroom, which was the first conclusion I made. It was actually a gender neutral bathroom. The concept of gender neutrality was something I had never deeply considered. I had never heard of anyone being gender neutral.

With many schools considering the idea of making on-campus living gender neutral, it is important that the conversation happens here at K-State as well.

Gender-neutral housing is a housing option in which two or more students share a multiple-occupancy apartment or suite regardless of a student’s sex, gender, gender identity or gender expression. For some people, gender-neutral housing makes sense and would work as a great alternative to heterosexual, separate housing.

According to a March 7, 2012 Oklahoma Daily article titled, “Students aim to strengthen GLBT safety, comfort at OU,” gender-neutral housing was the possible solution to there being no specific housing options for student members of the gay, lesbian, bisexual and transgender community who may be uncomfortable with the current housing arrangements. This implies that heterosexual, separate housing is not equal.

According to a March 24, 2015 Guardian article titled, “Sweden adds gender-neutral pronoun to dictionary,” the official dictionary of the Swedish language will be adding the pronoun “hen.” This pronoun can be used without revealing gender.

I, on the other hand, am not comfortable calling my friends by the nicknames they prefer over their given names, so I would probably not adjust well to gender neutral housing. The thought of calling someone “they” over “he” or “she” makes me uncomfortable. Understanding that everyone has a specific identity makes sense to me – not choosing to be specific, doesn’t.

A 2012 suicide fact sheet compiled by the Center for Disease Control and Prevention, stated that young adults (ages 18-29) have a significantly higher prevalence of suicidal thoughts, suicide planning and suicide attempts than those adults over the age of 30. This is the age of most incoming freshmen who live in the dorms. There is also an increased risk for suicidal thoughts and behaviors, suicide attempts and suicide amongst LGBTQ youth.

Considering the statistics, gender-neutral housing may be necessary to increase the feeling of inclusiveness and ultimately decrease the feelings or thoughts that may lead to suicide attempts.

I have many conflicting feelings about gender neutrality and gender neutral housing. If students are willing to give it a try and are comfortable in that situation, however, I see no problem with it.

Growing up in a conservative community, what many would consider to be a “bubble,” I was always taught how religiously wrong identifying as anything but heterosexual was. Initially, gender neutral housing seemed like a foreign and unacceptable living situation.

During my senior year in high school, however, a priest came to teach my religion class. His main lesson, based off the movie “School Ties,” was about acceptance. In his lesson, he emphasized that we are all brothers and sisters, no matter what choices we make. We should love everyone.

The way he described acceptance of others completely changed my outlook and views of acceptance. It may take me some time to come to terms with something new, but no matter what it is, I will try to give it a chance. If a priest in his 70s can be that socially accepting and promote inclusiveness, why can’t we?

Jena Ernsting is a freshman in agricultural communications and journalism. 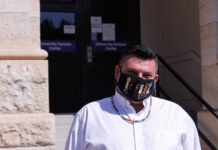 ‘There is always going to be another hurdle’: LGBT Resource Center coordinator works to improve campus environment

Street Talk: Living in the dorms 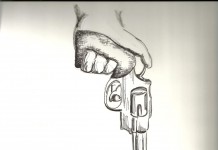 Street Talk: Living in the dorms