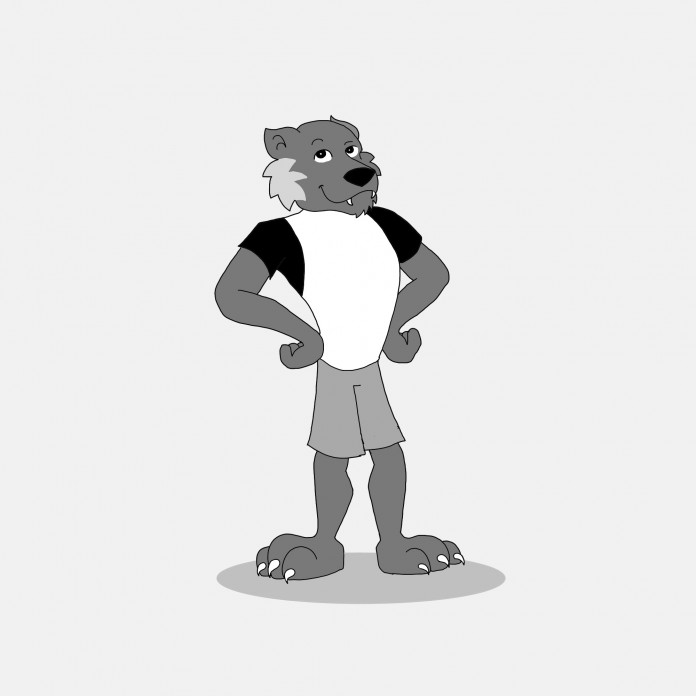 My first time on the K-State campus was overwhelming. I had just finished my junior year of high school and was already feeling “senioritis” settle in. I knew I wanted to be anywhere that was not my hometown college.

When I stepped onto the Manhattan campus, an unknown, immense feeling swept over me. I knew this was home. It did not matter that I knew virtually no one on campus – the kindness and inclusiveness of the people here was enough. My K-State pride extends mostly from the feeling of family on campus and the sense of community. K-State is community, family and education, but most of all, it is home.

The K-State campus is small, yet big. It is big enough that I can sit in a lecture of 300 or more students, while still small enough that when I am walking to class I will see at least three familiar faces.

According to a Nov. 21, 2013 Business Insider article titled,”The 20 Best College Towns In America,” Manhattan was ranked No. 16 when looking at small college towns with a population under 250,000. No wonder the population has steadily increased, from approximately 52,000 in 2010 to 56,000 in 2013 according to the U.S. Census Bureau. People want to stay where they feel comfortable, and Manhattan is a comfortable place.

K-State pride is not only rooted in the students, it also runs through the veins of the community, and it’s apparent everywhere you go.

The Manhattan community also feeds into the K-State atmosphere. Many people and businesses are always showing their pride. It’s having K-State speciality items on the menu, like at Varsity Doughnuts where a K-Stater doughnut is always an option for a delicious treat. Many bars sport K-State history on their walls, such as Mr. K’s restaurant where years of Royal Purple yearbooks line the shelves behind the bar.

The quality of an education does not necessarily center around an institution’s library, but ours is hard to beat. According to College Rank, Hale Library is ranked fourth in college libraries throughout the U.S. In addition, we see many research developments and other education feats coming from the university.

Located in the College of Agriculture, the Wildlife and Outdoor Enterprise Management Program is the first of its kind. According to SmartAsset, a financial data and technology company, K-State is ranked highest in the state of Kansas for average starting salaries, student retention and lowest living costs.

The list goes on and on. I know I’m getting a great education, because my classes challenge me and I am enjoying what I learn.

The family aspect of K-State is probably the best part of attending here. I have found family in my dorm, at my work, within my classes and in my sorority. With over 475 clubs and organizations, it’s easy to find your niche. You can get involved in academic and professional clubs, honorary societies, multicultural groups, arts and cultural organizations or religious groups.

Family does not only appear in the groups you’re involved in, the clubs or the friends you’ve made. Sometimes, it’s knowing that you have something in common with everyone else around you, which is your love for the school you attend and the pride you feel when you call yourself a Wildcat.

Jena Ernsting is a freshman in agricultural economics.