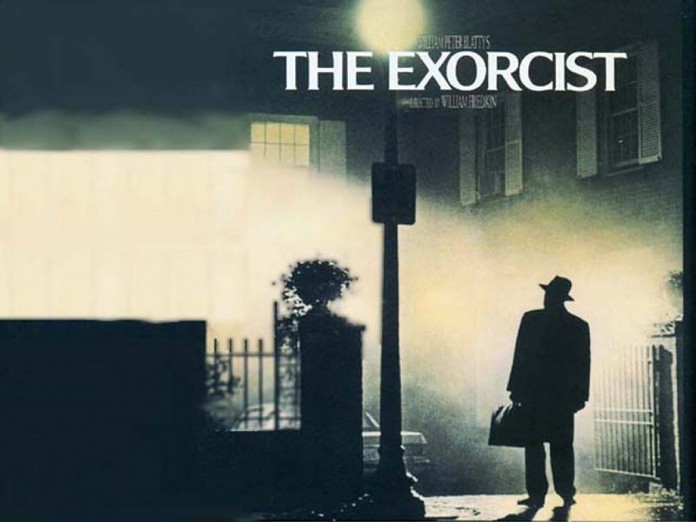 Continuing this review series of iconic films from someone who has never seen them, or really knows anything about movies in general, is the 1973 horror classic, “The Exorcist.”

Best use of a demon’s time: being snotty at the doctor’s office, heavily using foul language, slapping everyone in sight and rearranging furniture. Was this honestly worth a whole trip from his tomb in Iraq, or Hell, or wherever he’s from?

Worst reaction to a demon peeing on the rug: Concern and understanding. No, no, no, you’ve got to rub their nose in it so they know it’s wrong. People really don’t know how to toilet-train their demons anymore.

Best out-of-context accusation in a horror movie: “Hey, you stealing my shoes?”

Worst scare: The scariest thing in this movie was honestly having to watch the medical procedures from the 1970s.

Best hope: When is House supposed to show up to diagnose her and fix everything?

Worst yoga showoff: The demon, Captain Howdy. His crabwalk down the stairs showed some real spiritual oneness, but you don’t need to rub it in my face, you know?

Best acting: Linda Blair’s Regan. That actress really can play a convincing demon possessing a 12-year-old girl. If they ever make another edition of the film, my sister’s about that age, and she can get pretty darn cranky in the morning.

Worst line: “I’m speaking to whoever is inside Regan now. If you’re in there, you are now hypnotized as well.” Now, I won’t pretend to know how hypnotism is supposed to work, but I’m fairly sure that you can’t just say to someone that “Okay, you as well, you’re hypnotized too.” Just seems lazy.

Best example of me during finals week: Captain Howdy in the now-infamous vomiting scene. He is asked a question, doesn’t know the answer – gets violently ill.

Best horror flick I’ve seen today: “The Exorcist.” While I have absolutely no idea what is going on here, like in all demon movies, it was weird and suspenseful and spooky nonetheless. Really good two hours for any of you horror fans out there. You really should have seen it by now.

I give it four out of five stars. 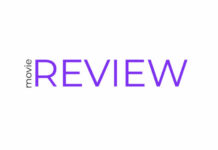 REVIEW: ‘The Hate U Give’ is a sobering reality and a...