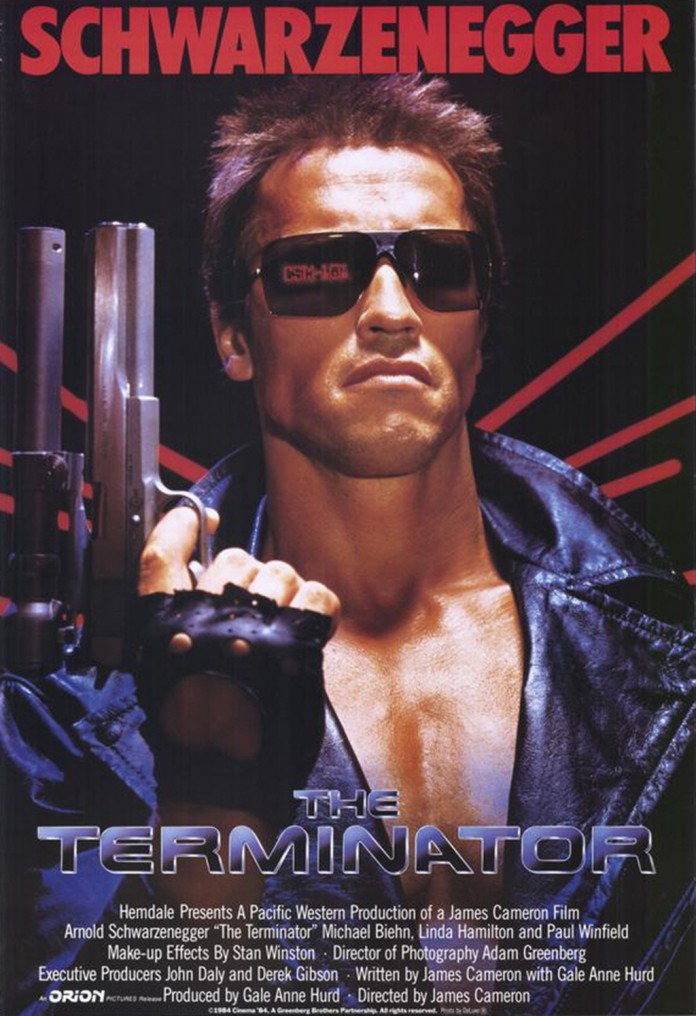 Continuing this best-and-worst review series of iconic films, from someone who has never seen them and doesn’t really know anything about movies in general, is the 1984 sci-fi classic, “The Terminator.” Let’s dive right in.

Best opening scene: Naked Arnie, Tebowing. From this moment, I felt like I was in for one wild ride of a movie, and it did not disappoint.

Worst foreshadowing: Sarah and Ginger’s answering machine message. “Hi there… haha, fooled you. You’re talking to a machine. But don’t be shy, it’s OK, machines need love too. So talk to us and Ginger, that’s me, or Sarah will get back to you. Wait for the beep.”

Best hair: The biggest hair. At the beginning of the movie, I watched the dance moves and style choices of Sarah Connor, her roommate Ginger and all the fine patrons at the club Tech Noir… And as someone born in 1994, I just have to ask – did the ’80s really happen?

Worst moment: When the Terminator cuts out one of his defective human eyes. Please Arnie, I can’t even put my contacts in, don’t do that to me.

Worst line: “You’ll be perfectly safe. We got 30 cops in this building.” Sir, with all due respect, you’re the police chief in an action movie, you know you really can’t say things like that. Come on, you know better.

Best line: “I’ll be back.” Such an innocent, nonchalant line, said when he is denied entrance to the police station. By that point in the film, however, you just know it’s about to bring outrageous violence with it, and sure enough, moments later Arnie is in fact back, driving a damn car into the entryway.

Best dialogue efficiency: The Terminator. Apparently Schwarzenegger speaks only 18 lines in the film and less than 100 words total, but some of them really do a lot for the film and its subtle humor, which I think significantly helped make it a classic. Little things, like when cyborg Arnie scrolls through human phrases to yell at the rude motel janitor, and lands on, “Fuck you, asshole,” delivered in his wonderfully robotic Austrian voice, add to the movie’s depth.

Due to its humor, atmosphere, pacing and genuine charm of its stars, I really enjoyed this movie, even despite my feelings towards action movies in general. I think I might even watch the second one. “The Terminator” gets four stars. 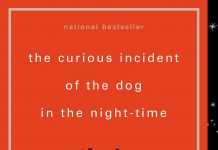