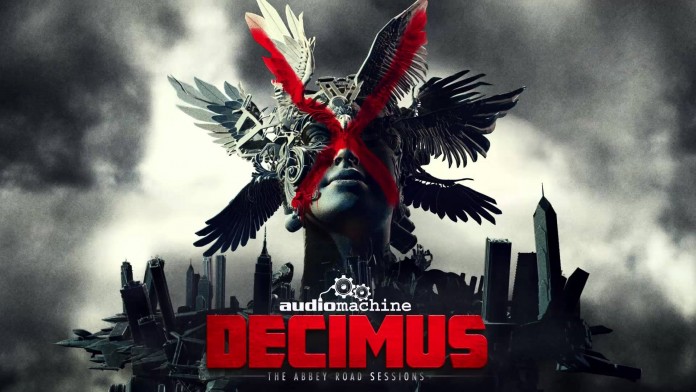 Audiomachine has been known widely for their various pieces featured in trailers, along with their involvement in the “Call of Duty: Advanced Warfare” soundtrack. This album is yet another collection of tracks that envelops the listener in strings, synthesizers, percussion and more in less than an hour.

“Decimus” takes listeners through a wide array of pieces, all composed by Paul Dinletir and recorded at Abbey Road Studios in London. One of these earlier tracks, “Ashes of Time,” brings forth a gentle piano backed by strings, later progressing into a wondrous harmony of strings, french horns and a choir with thundering percussion to further enhance its sound to a dramatic climax. The track the album is named after, “Decimus,” also brings forth a similar style but has a darker, intense sound along with some electronic sounds.

“Obsidian” delivers a more sinister feel with strings, synthesizers and powerful percussion, while other songs such as “Unbroken” and “Voyage of Dreams” have a lighter, heroic theme with majestic blended melodies of vocals and strings. Finally, songs like “Attack on the Winter Wall” and “By the Hand of the Mortal” deliver action-paced music, keeping listeners on the edge of their seats. Each piece from this album brought either a chapter or another story and hardly ceased to amaze.

The entire album was great, so it was hard trying to pick out a favorite piece. In the end, I had a tie between “Ashes of Time” and “Attack on the Winter Wall.”

“Ashes of Time” certainly reminds me of some of audiomachine’s previous works, with a gradual build up leading into a dramatic, thundering finish. This piece started out with a piano with strings fading in and out, and later began to change from a gentle theme to a more heroic theme with the strings getting more intense. Finally, it progressed into a full blend of horns, strings, choral vocals and percussion to carry through a magnificent blend of harmonies. This piece truly grasped the name it was given through building itself over time, and it’s something I really admire about it.

“Attack on the Winter Wall” first grabbed my attention with its soft yet tense strings. I could tell with how the strings progressed that this piece would be more action-packed, and I was looking forward to hearing what would come next. The synths added a nice twist to it as it kept building up over and over until the horns and choral vocals came in with the melody. This piece just kept the adrenaline going as it constantly built without end, and that’s what I liked most about it. It constantly built this feeling of tension in the “conflict” this song is supposedly about.

“Decimus” certainly brings wonder, action and plenty of suspense in 15 new pieces. Although quite a few of these pieces share similar styles, each one brought its own concept to listeners through a unique blend of strings, horns and more. 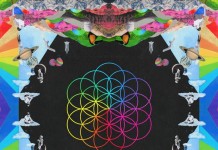