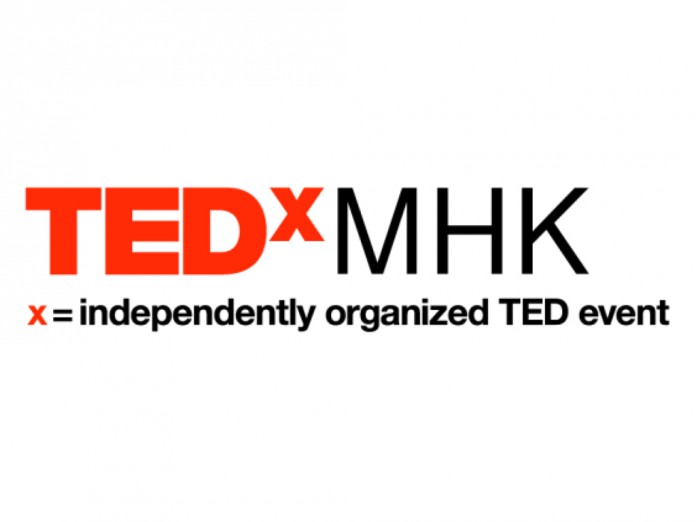 Monday’s TEDxMHK event featured several speakers who covered a number of topics regarding technology, entertainment and design. While the live event was sold out, the lack of diversity of the speakers caused some to wonder how they were chosen.

Multiple commenters on the official K-State Facebook page said they did not see how the event met the standards for diversity they expected.

The event would feature “a diverse group of outstanding speakers” according to an email sent to the Collegian Media Group from Kaitlin Flores, Union Program Council Forums committee co-chair and junior in psychology.

Karen McCulloh, Manhattan mayor and one of the moderators for the event, said she noticed the apparent lack of diversity among the speakers. She also said she thought the UPC did a great job organizing the event.

“I thought it was sad women weren’t represented — women and people of color,” McCulloh said. “It was pretty much just white men.”

Age-wise, McCulloh said the UPC did a good job of representing a variety of different groups. She also said she thought the UPC would correct some of the diversity issues in the future.

Erika Davis, program adviser for the UPC, said the next talk will not occur until next year. A group of approximately 20 people worked since September on the event from the UPC alone.

“A few things that we have discussed is pulling in community members and students and kind of having like a panel almost, and getting their opinions on who they want to bring in and who they think would be a good representation of Manhattan,” Davis said.

Davis said the reason the talks need to represent Manhattan is the name of the event, which is TEDxMHK, not TEDxKSU. This year, it was all K-State students who made up the selection committee for the speakers, according to Davis. The UPC became part of the event organization in September, but by that point the speakers had already been chosen due to availability, Davis said.

“We reached out to to several (speakers),” Davis said. “Those people who were not just white males were not available, so next year we’ll just keep that in mind.”

The presentations were well organized, McCulloh said; however, she thought the UPC could have explained TED Talks to the community more effectively. When McCulloh told her friends she was moderating the event, some of them knew roughly what that meant because they had heard other TED Talks on National Public Radio, but other than that, they did not seem to know too much about her role, she said.

Steve Logback, associate vice president for communications and marketing, said the university did not have a role in the selection of speakers or the organization of the event. He said it would be “inappropriate” for him to comment.

The Black Lives Matter movement is a ‘cry for help,’ panelist says