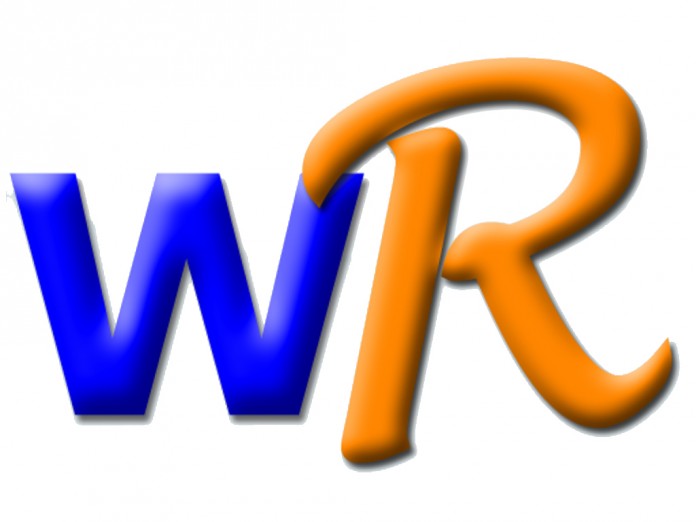 WordReference is an app that offers dictionary, thesaurus, translation and word conjugation services through a relatively simple-to-use interface.

The usefulness of traditional reference apps is typically ignored. I think many smartphone users ignore reference apps because they tend to be specialized in their services.

For instance, users probably would not download an organization app if that was the only function it offered. In fact, the ease and convenience of a quick Google search through a phone or computer’s web browser often supersedes any of the benefits of reference apps that provide functions like dictionary searches and weather information.

In the case of WordReference, however, the app manages to offer a rich and specialized bank of easily accessible information that simply beats any of the language reference features built into browsers like Google or Safari.

To provide its reference service, WordReference depends on the information contained on its website, so the app could be accurately described as an interface for an existing website. This means the app itself does not actually contain the information but allows the user to access the website in an app that looks nicer than an Internet browser.

The app provides a visually pleasing and simple-to-use interface that is engaging but does not get in the way of the app’s primary function, which is to provide language reference services.

WordReference.com, with its expertise and history of providing language reference services, has specialized its service to provide a depth of information that builds on both existing definitions of words from several of the world’s most-used languages, including English, Spanish, French, Arabic and Chinese, according to a Summer Institute for Linguistics.

Users first choose a language to work off, and then the app allows the user to define words in that language, look up synonyms and translate to or from another language. The app also distinguishes between local dialects and customs in language, allowing the user to find the right words for the right contexts.

For terms that are more modern or perhaps are more appropriately described as “slang,” the WordReference app encourages users to access their online forums where other users may post their knowledge on the word or topic. This resource is great, but the app only serves as a portal to information already accessible on the Internet.

One drawback to the app is its inclusion of built-in advertisements. These ads are, however, restricted to a small banner at the bottom of the screen and do not disturb the user’s experience.

If users wish to remove the ads, the app offers the option of paying a yearly subscription of $4.99 to remove the ads from most of the app’s individual dictionaries. The ads are a small price to pay for an otherwise fantastic service, but the subscription cost likely does more to support the company behind the app and may well be worth the price.

Overall, the app, for the rich and vast information it covers, is a must-have app for any student taking language courses at K-State or even students who simply wish to brush up on their foreign-language vocabulary. That is why I give the WordReference app 5 out of 5 stars.

WordReference is available on both the iTunes and Google Play app stores. 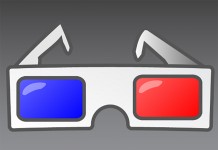 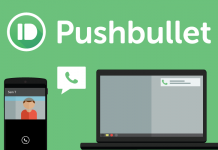 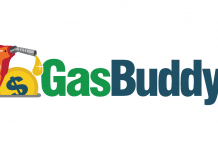