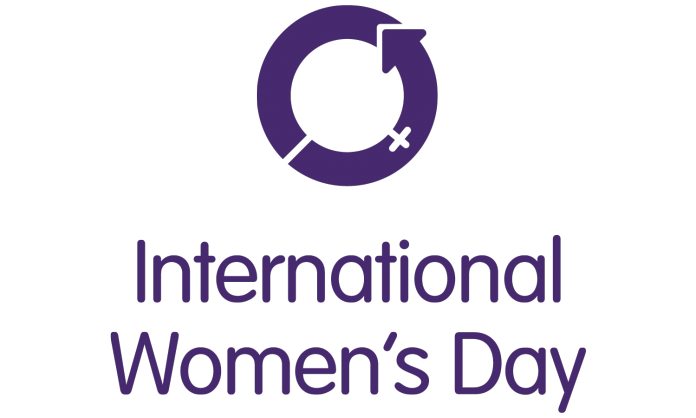 Today is International Women’s Day, a day dedicated to appreciating all mothers, sisters, partners, girlfriends, female friends or any woman.

It is a global holiday that is celebrated extensively in Europe. Each country has a different way of celebrating it, according to K-State international students.

“You can see men all around (in Hungary) having a bucket of flowers that they are bringing to women,” Gyimes said.

According to George Podaru, graduate student in physical chemistry, everyone in Romania celebrates International Women’s Day.

“On March 8, it is all about women; they get all the attention, a lot of presents and flowers,” Podaru said. “It is not only about mothers, but about your sisters, teachers and we make special cards and buy spring flowers for them. Even the police officers pull over female drivers to give them flowers.”

According to the “International Women’s Day” page of the United Nations website, the holiday was originally observed on Feb. 28 and began in 1909 in New York City when female garment workers decided to strike in hopes of gaining better working conditions.

Rhizlane Siba, sophomore in business administration and student from Morocco, said that International Women’s Day is her favorite holiday because it celebrates women’s achievements.

“It is a national holiday in Morocco that aims to recognize women’s actions,” Siba said. “It is the way of saying that we care and know all of the struggles that women went through.”

“There is a lot of ceremonies and festivals where women get awards, especially ones that work in government or teaching,” Galvan said.

In 1975 the U.N. began celebrating International Women’s Day on March 8 and it has been observed annually on that day ever since, according to the website.

In Mexico, International Women’s Day is a well-known holiday, Laura Galvan, senior in food science and industry, said. She said in Mexico women get recognized for remarkable achievements, mainly in the working fields.

“On March 8, on the streets, it is all pink,” Galvan said. “There is a lot of flowers and posters with a big signs and silhouettes of women. There is a lot of ceremonies and festivals where women get awards, especially ones that work in government or teaching.”

Zsofia Gyimes, freshman in business administration and student from Hungary, said when she forgets about International Women’s Day, people around remind her because random men on the streets congratulate her.

“You can see men all around having a bucket of flowers that they are bringing to women,” Gyimes said. “There are special events and ceremonies around the country. It is very nice to get presents. I usually get chocolate and flowers from my father.”

Simone Fassina, freshman in kinesiology and student from Italy, said they have a little bit different way of celebrating.

“In Italy, we have a specific gift, which is yellow mimosa flowers that we give to women,” Fassina said. “It is a tradition, and we have flower markets around the streets, so everyone can buy flowers for their mothers, sisters, coworkers or friends.”