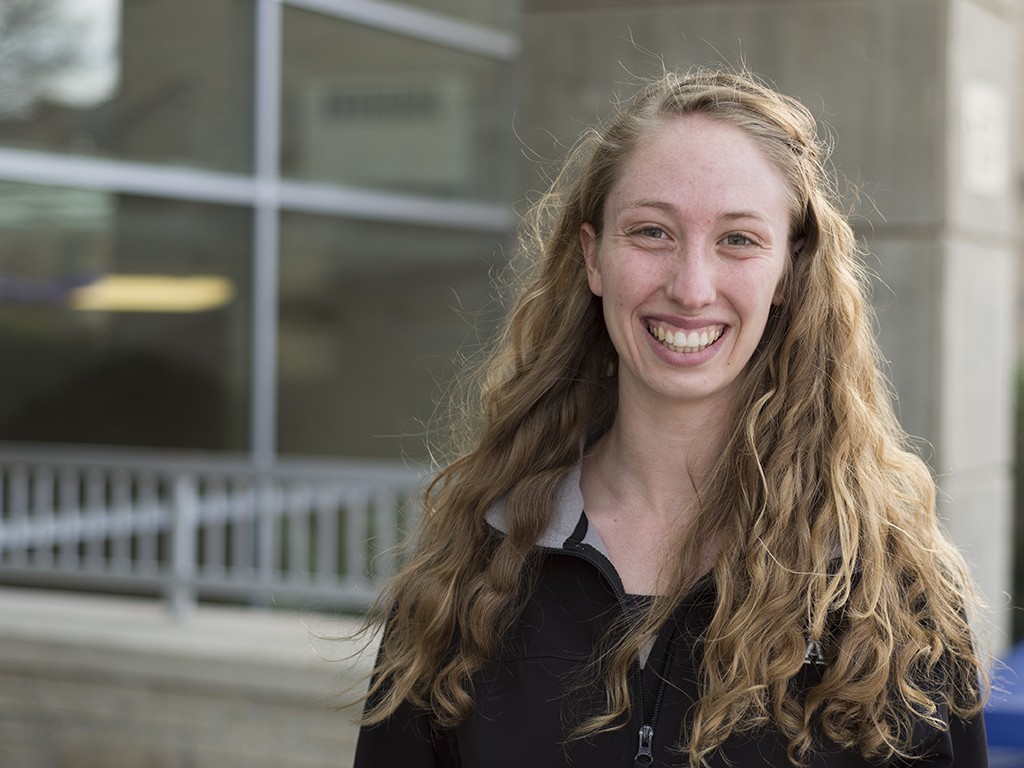 I’m sad that he’s leaving. I think he’s done a great job for the university, but I wish him all the best up in Washington. 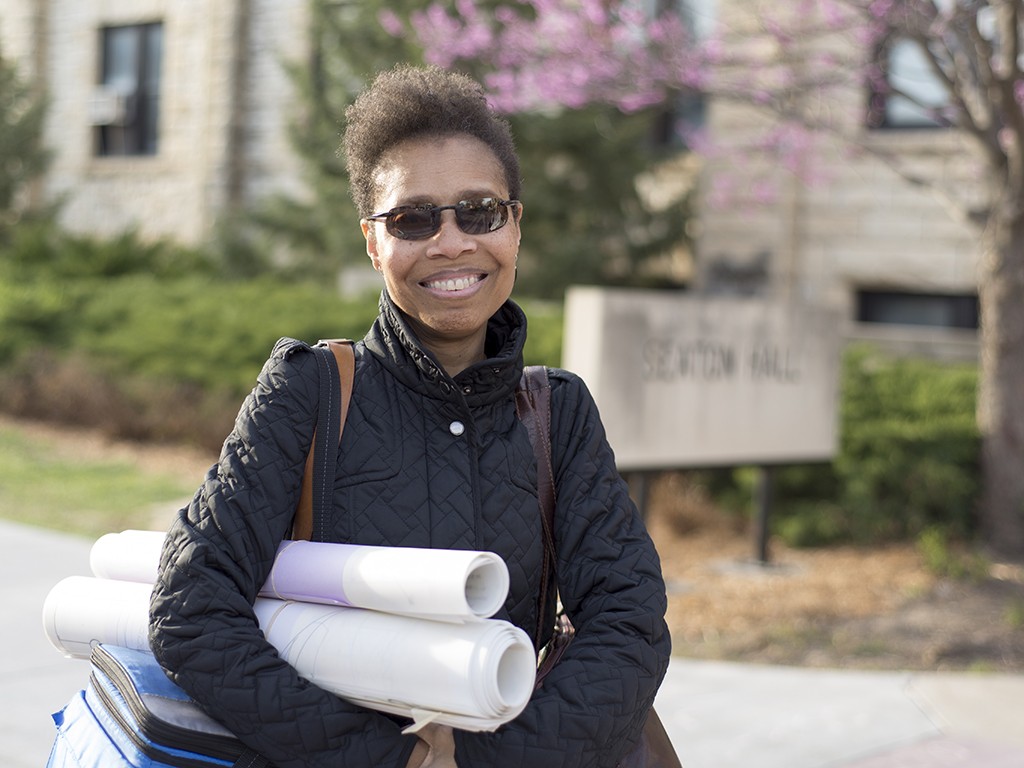 I wish him well in his endeavors. 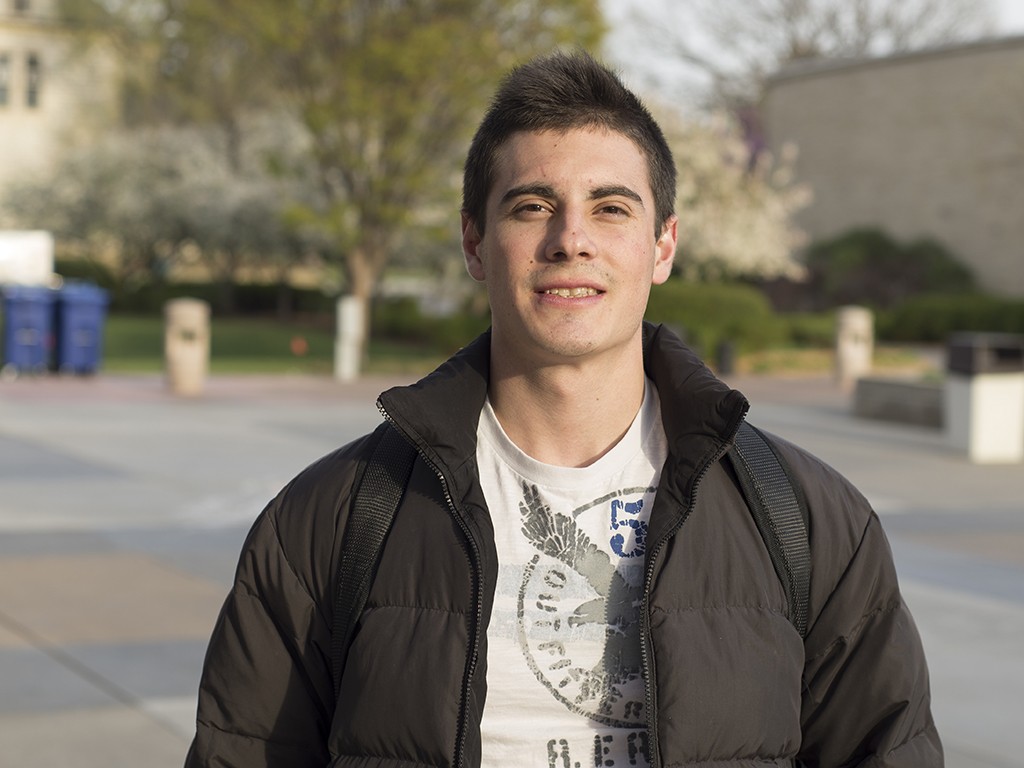 He’s been at K-State for seven years. He’s been an adamant proposer of the 2025 plan, and him leaving at this time, especially with everyone all mad at the administration for the failure of them to address students, especially when it comes to sporting events and basketball these past few weeks, does make it seem like he’s abandoning us, especially in the middle of the 2025 plan, so I guess you could look at it negatively. 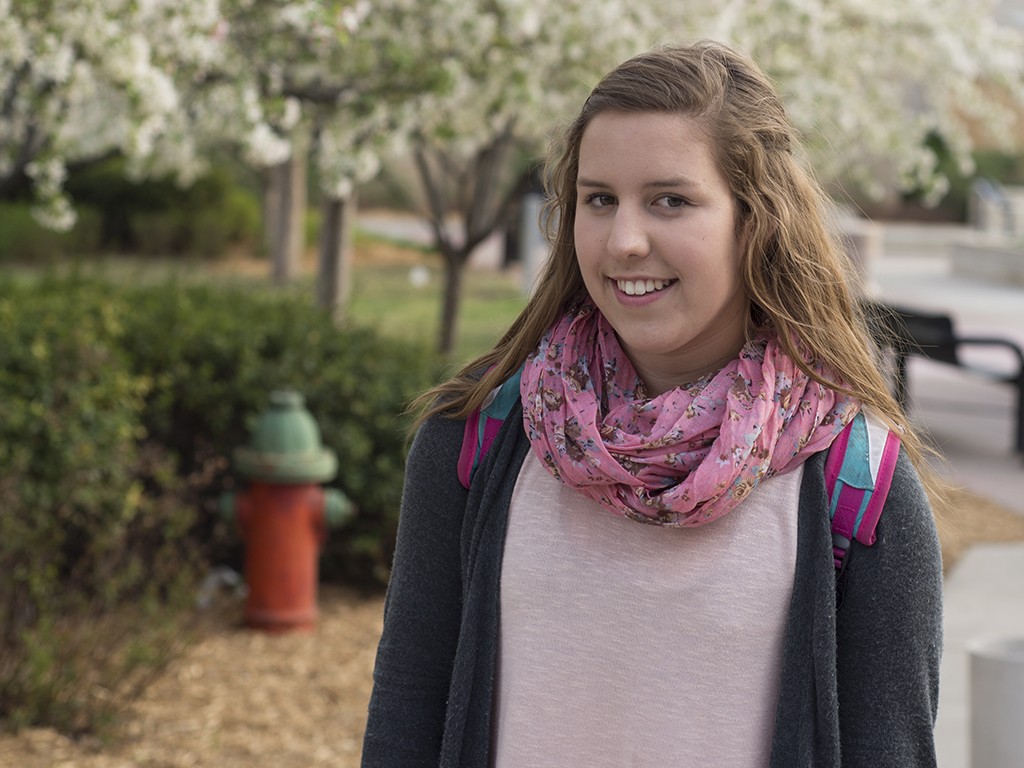 [quote]I’ve heard good things, but I don’t know much about him.[/quote] 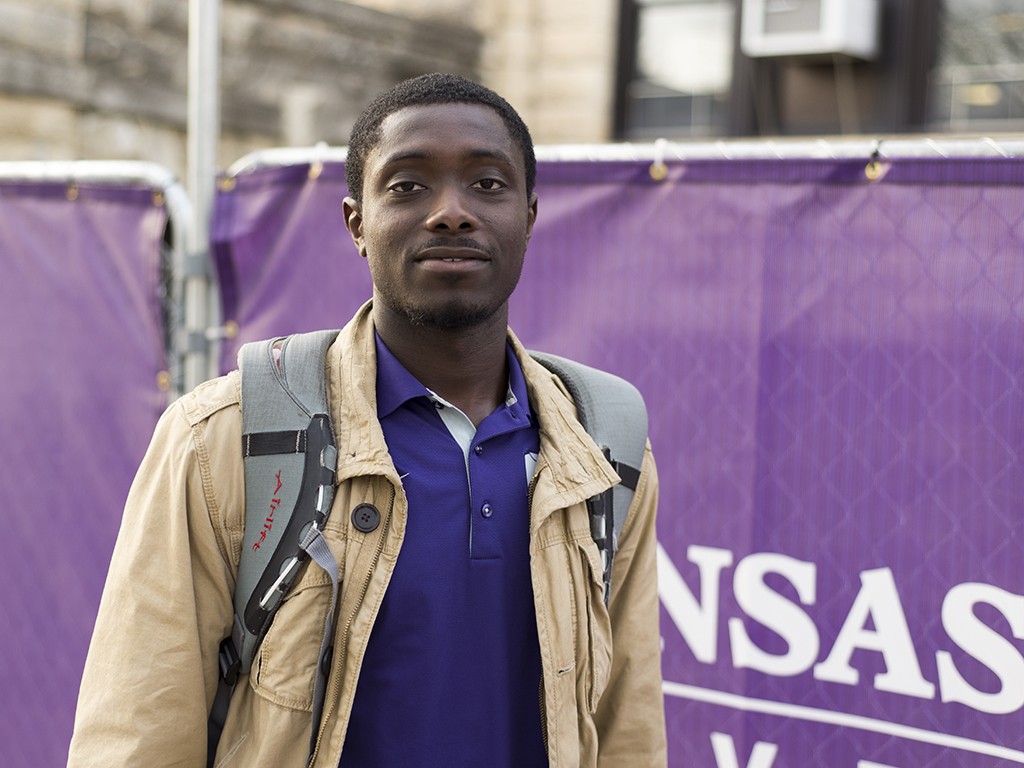 I think the departure of Kirk Schulz is very abrupt. It came out of nowhere. Personally, I feel like this is something that’s been premeditated by him. Presidents usually don’t come to a school and stay seven years, they usually stay at least 10-15 or 20 years. I don’t know if it was an interim thing that he was just doing, but at the same time everyone has their own goals, their own visions in life. I learned that he was at Washington State before he came here, so I’m guessing he wanted to go back. People have their own goals and dreams. You can’t restrict them from doing that.

‘We scrap and claw for everything’: Nowell finishes second-half comeback over WSU 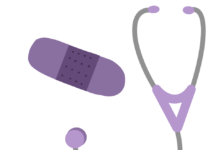