A multidisciplinary team from K-State is partnering up with more than 30 other universities as part of the Advanced Functional Fabrics of America Institute’s Fabric Innovation Network.

According to the Little Apple Post, K-State and its partners will be working via the network to identify technological revolutions in fibers and textiles so as to make a significant impact on national defense, human health and safety. The network, which received $75 million in funding from the Department of Defense and more than $240 million in matching contributions, works to advance the design and manufacture of technologically enhanced fabrics.

Riley County is no longer one of the “healthiest counties in Kansas.”

A study done in March by the Kansas Health Institute ranked Riley County 14th out of 101 ranked Kansas counties, according to countyhealthrankings.org. This is a drop from its second-place spot in 2014, according to the website.

Jenna Fiscus, health educator with the Riley County Health Department, joined the Riley County Commission meeting on Monday to share the results. According to KMAN, Fiscus said the drop in ranking might actually be caused by other counties getting better rather than Riley getting worse. 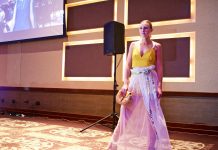 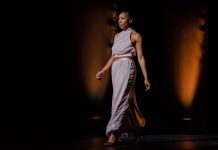 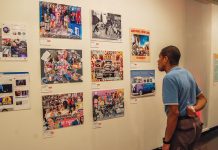