The fellowship recognizes outstanding students pursuing research-based master’s and doctoral degrees in the fields of science, technology, engineering or mathematics, according to K-State Today. Recipients receive three years of funding, including a $34,000 annual stipend and a $12,000 payment to the university in lieu of tuition and fees.

“The NSF Fellowship is one of the highest forms of recognition awarded to graduate students in STEM disciplines in the U.S.,” Peter K. Dorhout, vice president for research, said to K-State Today. “This sends an important message about the strengths of our graduate programs and their ability to attract the very best students out there, including some of our own undergraduate students. Excellent students such as these are hallmarks of graduate programs at a Top 50 public research university.”

Sarah Winnicki, an incoming graduate student in biology, was also granted the fellowship in addition to the three K-State recipients, according to K-State Today.

According to the Little Apple Post, the award is meant to recognize the time, effort and resources that individuals have devoted to the cause of conserving the Flint Hills of Kansas and northern Oklahoma and to the Flint Hills Discovery Center.

“Nancy was chosen for her exemplary leadership role and commitment to the Flint Hills as an elected official,” Bruce Snead, president of the Flint Hills Discovery Center Foundation, said to the Little Apple Post.

Kassebaum Baker, who resides on her farm just south of Manhattan in Morris County, served three terms representing Kansas in the U.S. Senate from 1979-97. This year marks the 20th anniversary of when she and others established the Tallgrass Prairie National Preserve near Strong City, Kansas in 1996. According to the Little Apple Post, the reserve is the only one of its kind in the National Park Service system. 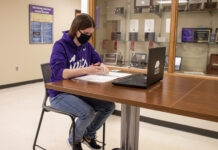 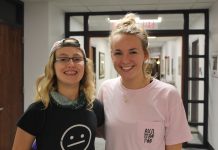 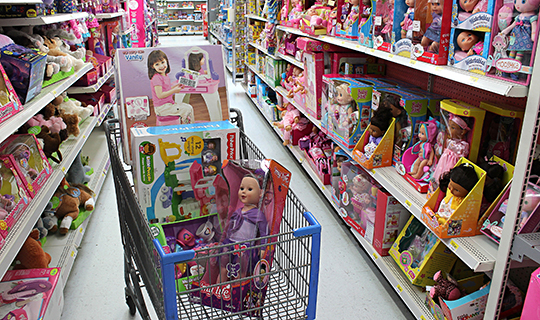