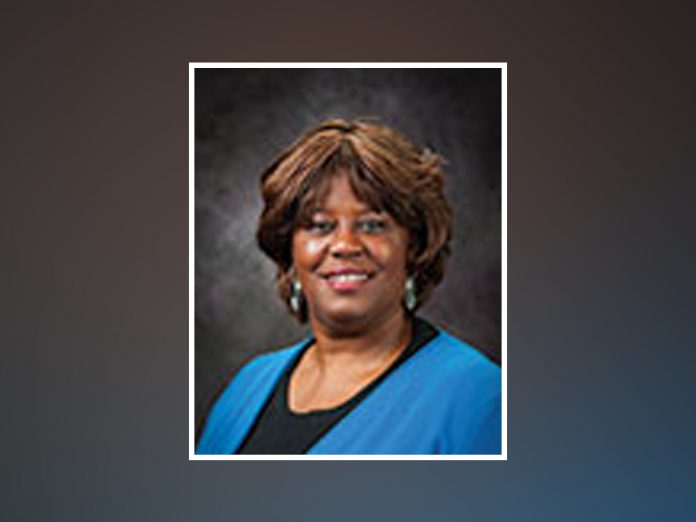 Be Stoney, associate professor of curriculum and instruction, said when she decided to mentor an African-American Phi Beta Sigma fraternity, she had a research goal to explore the opportunities that African-American Greek organizations have on predominantly white campuses, commonly referred to as PWI campuses.

“One of the things that I wanted to learn about was their racial experience in PWI campuses,” Stoney said. “I also wanted to find out what kind of coaching they have seen, role modeling and developing friendship they established with their mentors, as well as what exposure and visibility they have with the campus community.”

One of Stoney’s findings showed the importance of mentoring in helping students to get better connected with campus and its available resources.

Stoney’s research showed important roles that mentors have in providing opportunities for their mentees, especially connecting them with exposure and visibility that they have available on campus. According to Stoney, 87.5 percent of the participants strongly agreed that exposure and visibility provide opportunities for the participants to connect with the faculty, peers or administrators, who can help them in the future.

“Dr. Stoney is currently our adviser and she helps us get a lot of connections,” Phi Beta Sigma member Terrell Smith, sophomore in family studies, said. “Without the mentors we wouldn’t be able of doing the things that we have done, because we get well connected through them.”

Smith said Stoney’s mentoring is important because he and the other fraternity members are learning many things such as how to be aware of opportunities on campus, how to act during presentations and how to do or participate in research.

After the research was completed, it was presented at the mentoring conference at the University of New Mexico, in October 2015. Stoney gave the presentation with five men from the fraternity.

“I presented the literature review and methodology of research, while young gentlemen presented all the analyses data because, after all, it was all about their experiences,” Stoney said. “They have never presented at any major conference, but it was a very valuable experience for them. People were really impressed, but I was mostly surprised by the audience because it was a very diverse crowd.”

Stoney said the results of her research also showed the importance of the coaching that mentors provide to their mentees. Seventy-five percent of the research’s participants strongly agreed that their mentors motivated them to try new ways of behaving, which helped them achieve more academic success.

“The most important thing with coaching is that mentors have the knowledge, they have been where you are right now, so they can prepare you and guide you toward success,” said Deron Wright, senior in business management and member of the fraternity. “I never had anybody to help me and give advice before. I finally have somebody to tell how to do things in a right way and to see the benefit of it changes everything. Now I tell people underneath me to do the same thing.”

Stoney also said it is important being a part of a research community, but adds that most undergraduates have never been involved in a research project.

“The involvement in the research was a life-changing experience, especially having this opportunity while we were still undergrads,” Wright said. “We didn’t know what we were getting into, because we haven’t done anything similar before. At the presentation we didn’t know there would be around hundreds of professionals who have (doctorate) degrees. Dr. Stoney gave us some great opportunities and experiences, so now I know that I will seek out the mentorship later.”