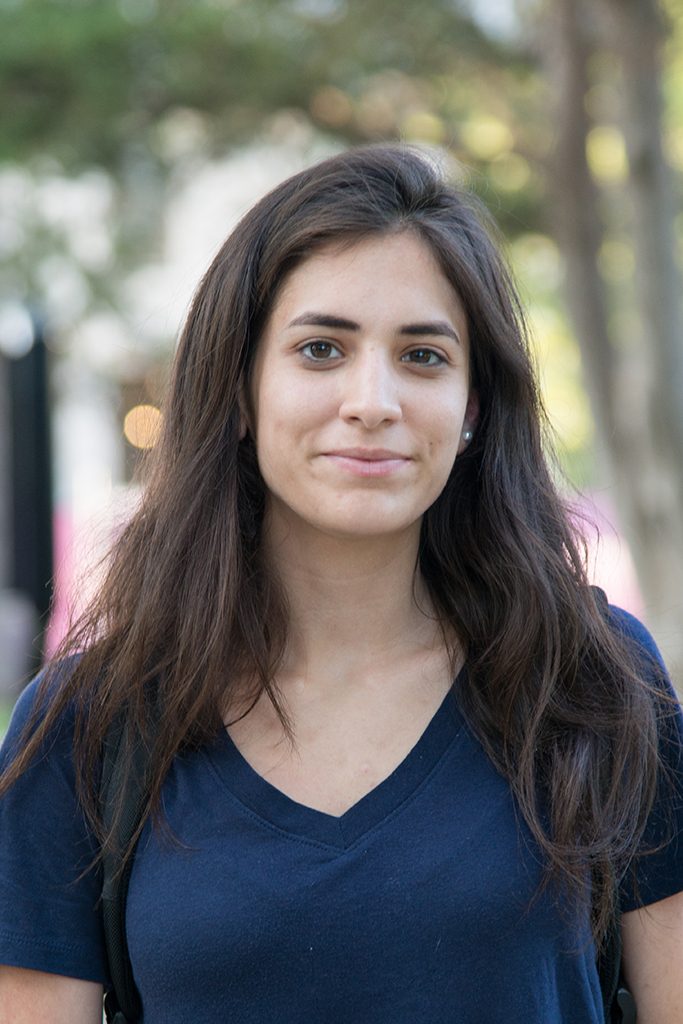 It was very hard to think of it as the biggest massacre in the U.S. I couldn’t believe a human being could do something like that. 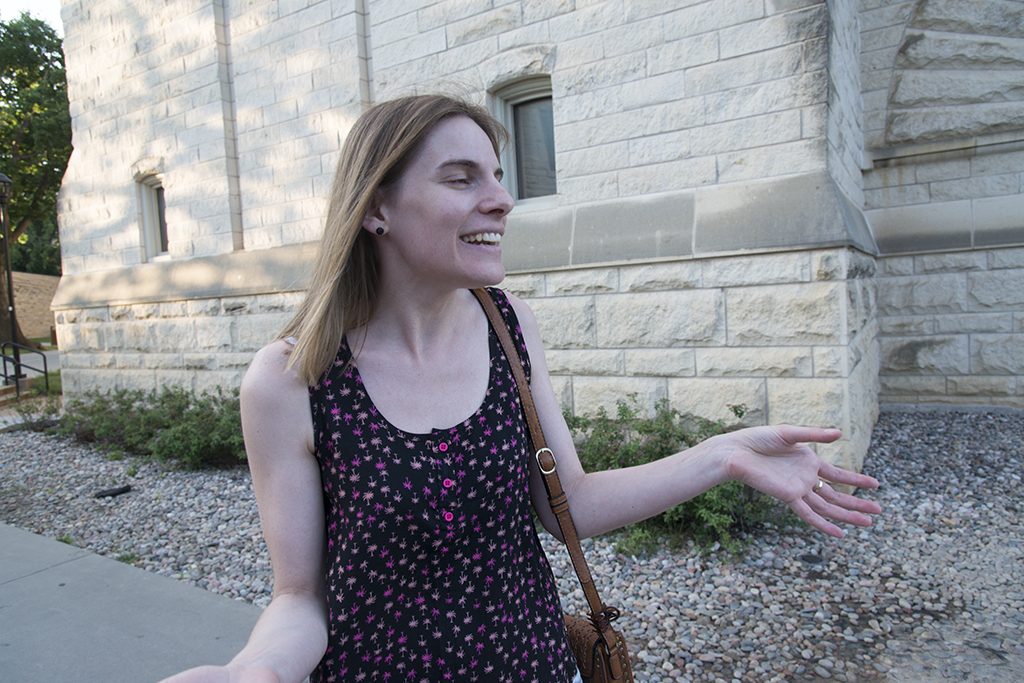 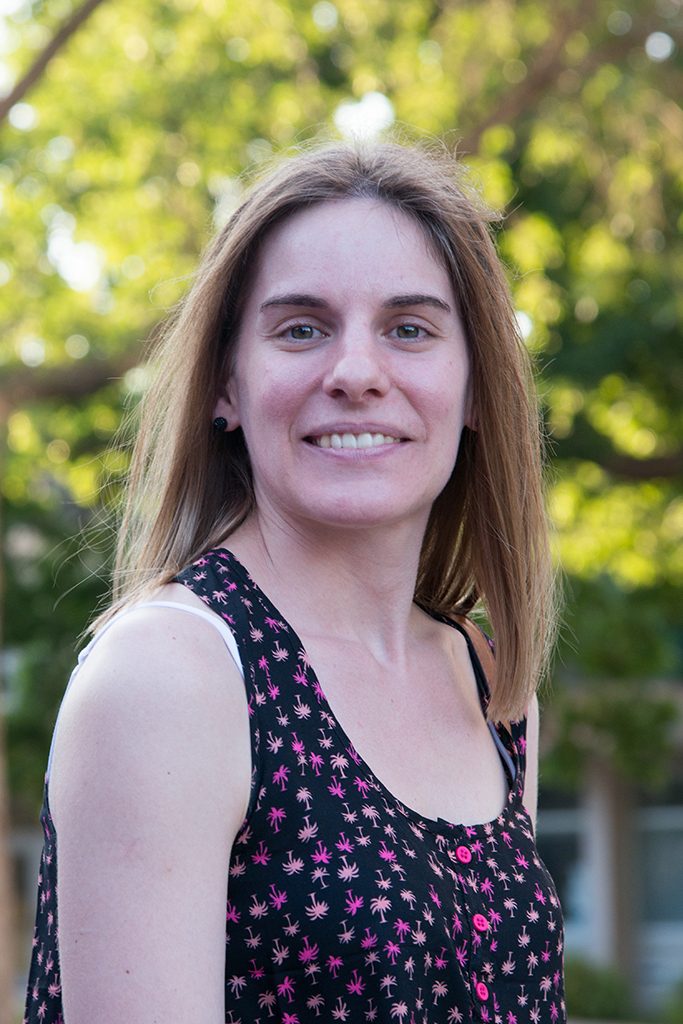 In my country we don’t have guns, so common citizens, people, can’t have guns. So I am not used to seeing people with guns. I don’t know, I don’t feel comfortable with that situation. I don’t think it’s more secure. I think it’s most insecure. 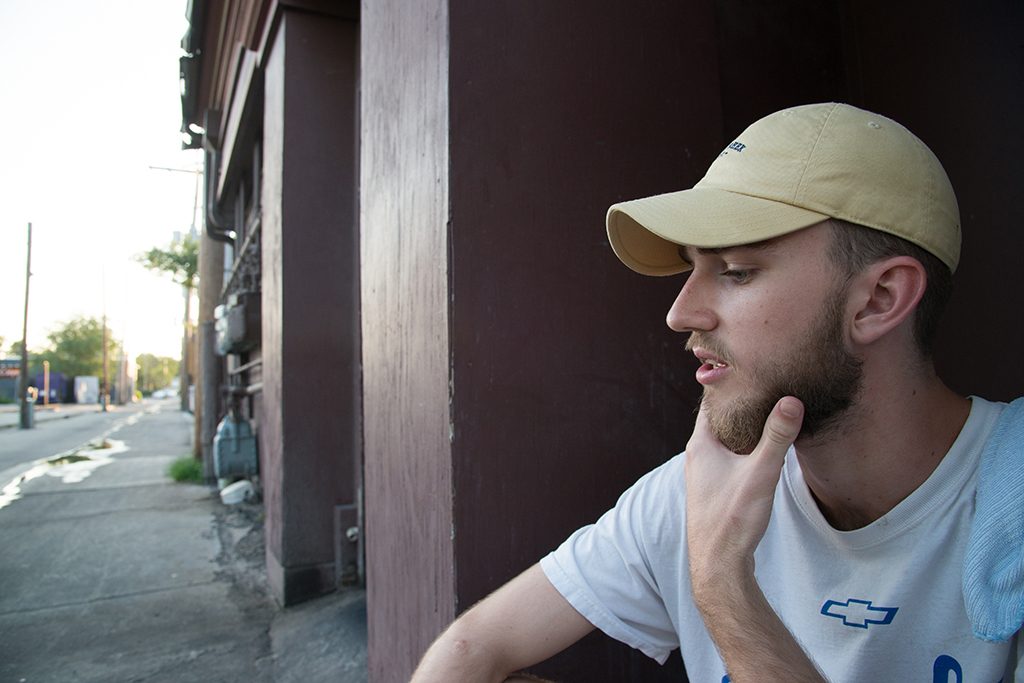 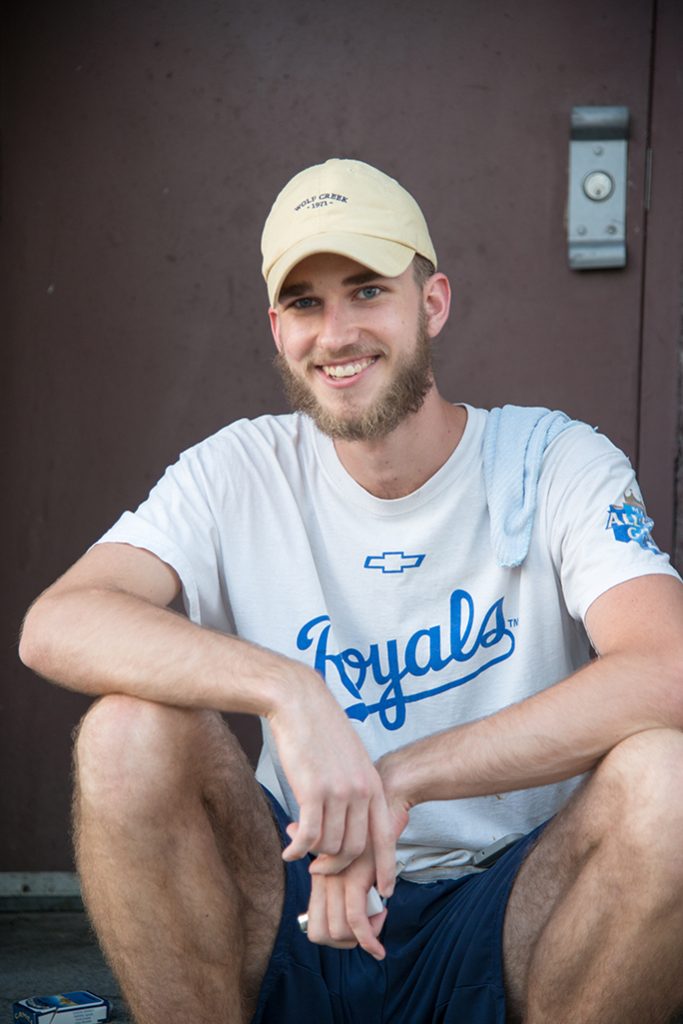 Man, I don’t know that struck me at the heart. I’m a pretty conservative person, but you know like when it comes down to a mass shooting at that size, no matter who it is, you’re going to care. It made me sick really. And the fact that the shooter grew up in the United States, went to a regular high school, had friends and family here, it’s pretty fucked. 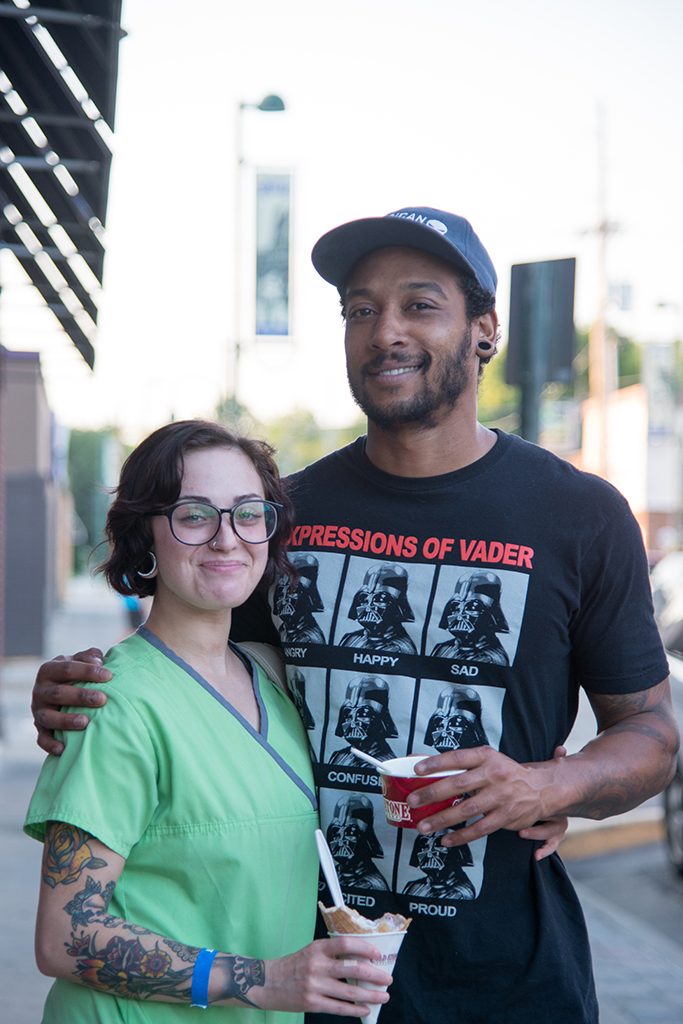 I mean, it’s so tragic. Like I don’t have any other word to describe it. Just senseless and…horrible. We were talking about it earlier, and heartbreaking is the word.

Yeah there are not a lot of words. It’s just a hate crime for no reason, you know? But that’s the thing too, you don’t know if it was a hate crime, if this guy put any thought into it, you know. Choosing the gay community or not, it was just so pointless.”