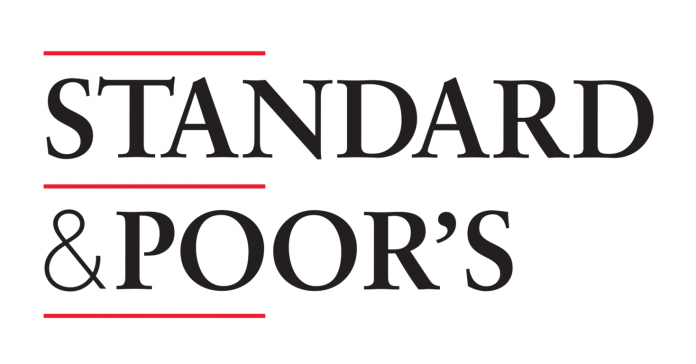 The Standard & Poor’s Global Ratings dropped Kansas from an “AA” to an “AA-” credit rating Tuesday afternoon, according to the Associated Press.

Though Kansas has dealt with budget problems for years, its credit rating had not dropped until after the legislature cut personal income taxes in 2012 and 2013.

The S&P report criticized the state government for diverting money away from highway repairs and underfunding the state pension program.

Shawn Sullivan, Kansas budget director, said that the criticism in the report was not fair. “We’re being punished for years and and years and years of underfunding,” Sullivan said to the AP.

Credit downgrades can lead to higher borrowing costs for the state but, according to the AP, Sullivan said Kansas does not plan to have any major bond issues soon.

Kansas Rep. Tom Phillips (R) said that the news is an indicator that the budget issue needs to be addressed.

“You have a third party agency that is telling you this,” Phillips said. “So it’s not a Democrat or a Republican saying things are bad, it’s a third party.”

Phillips said that he would like to see the 2012 tax cuts reexamined as part of any effort to improve the state’s financial situation.

“We’re spending down our cash reserves and that’s what has (S&P) nervous,” Phillips said. “We need to have a serious conversation about the 2012 tax policy.”

Former Gov. John Carlin, who has formed a coalition with three other former Kansas governors, said the economic policies of the state have to change.

“We are definitely headed in the wrong direction,” Carlin said. “This downgrade just adds another problem.”

Carlin said he expects to see more of the same in the near future.

“We’re in the middle of a four-year term governor,” Carlin said. “There’s likely to be more revenue drops and more spending cuts. I don’t expect (Gov. Sam Brownback) to call a special session to fix the budget. There’s no signal he will change direction.”

In the middle of an election year, Carlin said he cautioned voters not to place the state’s financial woes solely upon Brownback. Several incumbent lawmakers are not seeking reelection this year.

“I think most wanted to avoid explaining what they’ve done,” Carlin said. “It was the legislature that allowed (the budget crisis) to happen. A lot of people think the legislature is terrible, but they like their local representative. Brownback may have asked for tax cuts, but who do you think voted for them?”

Carlin said despite the state’s current financial troubles, he is optimistic about this year’s election.

“There’s some good choices,” Carlin said. “There are good candidates, Republican and Democrat, that can help with this.”