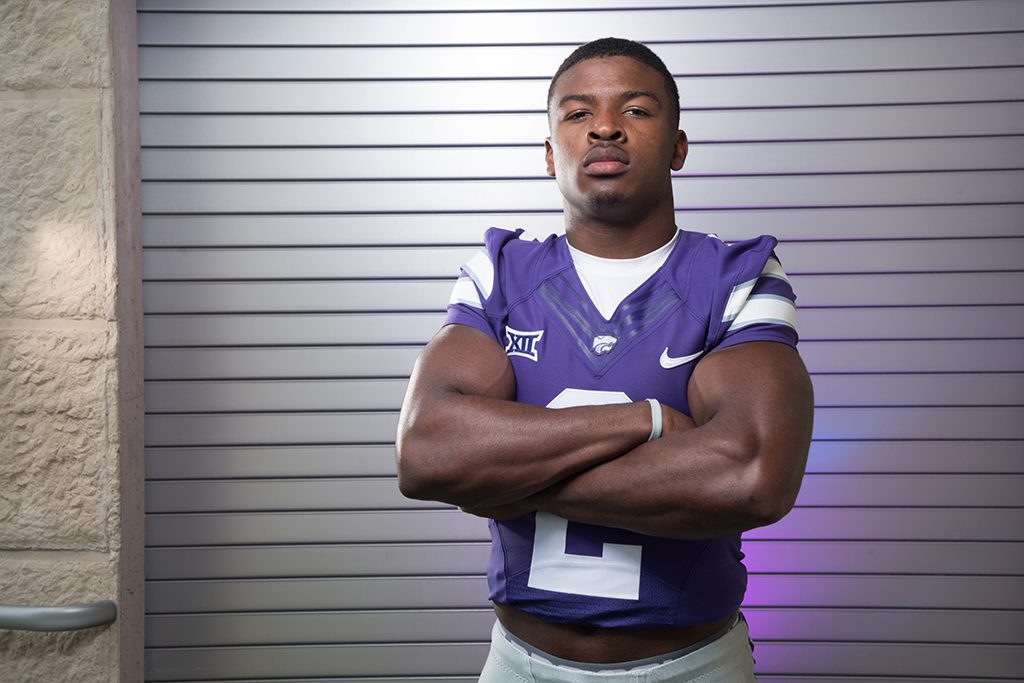 To be honest, everyone. But I’m playing against a California team… Named Stanford. I’m looking forward to that. 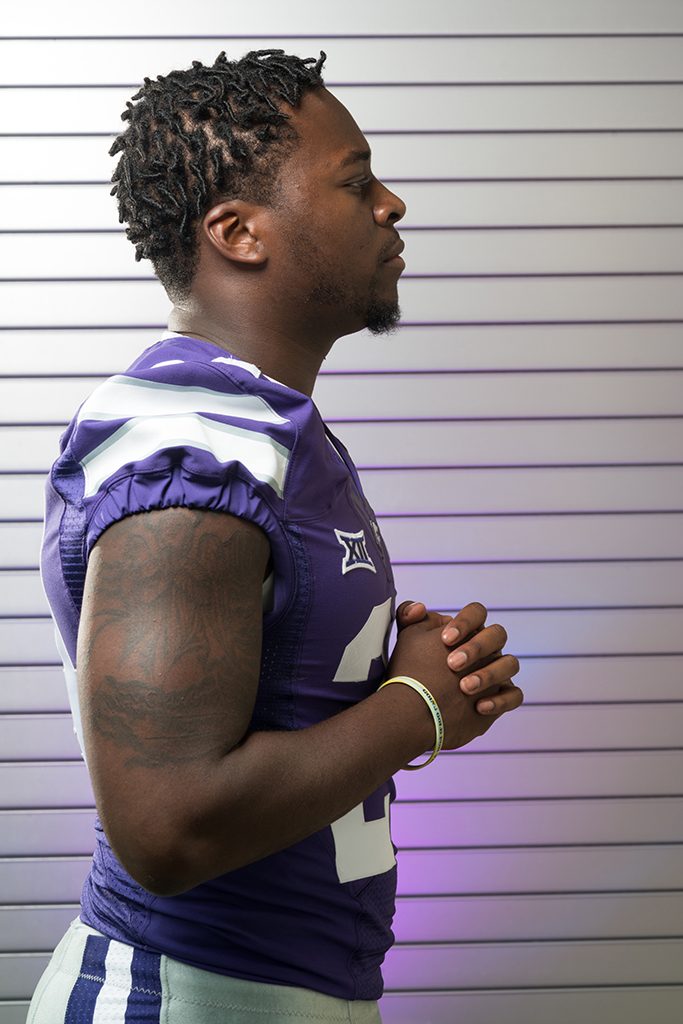 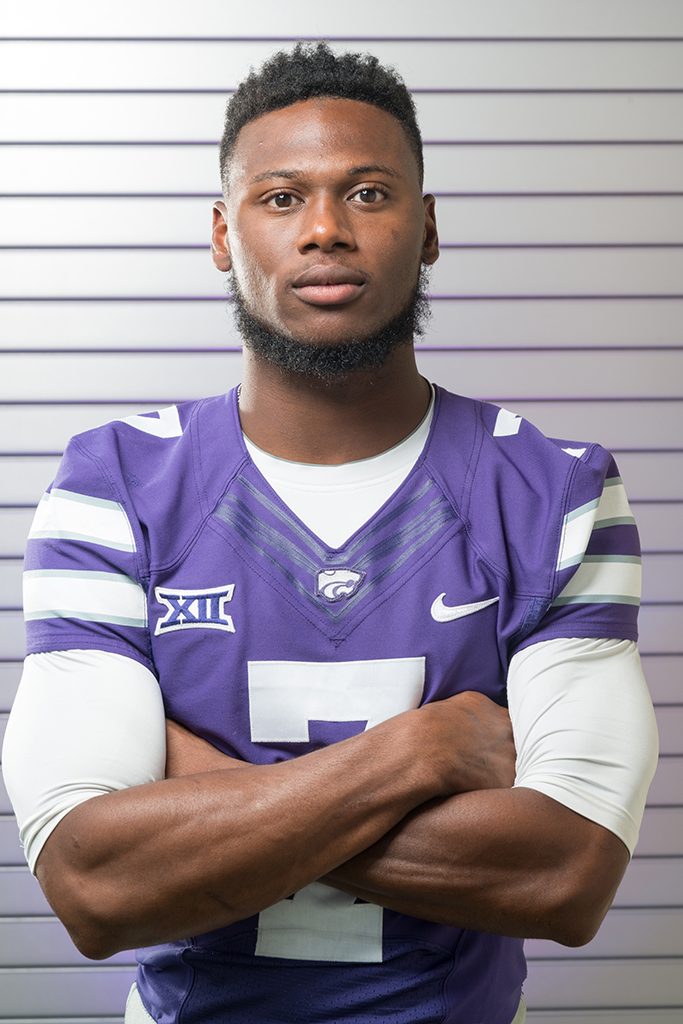 Im excited to play all of the teams. I think it’s going to be a really competitive season and we gotta take it one game at a time. First we have Stanford, so that’ll be exciting. That will be a good one. 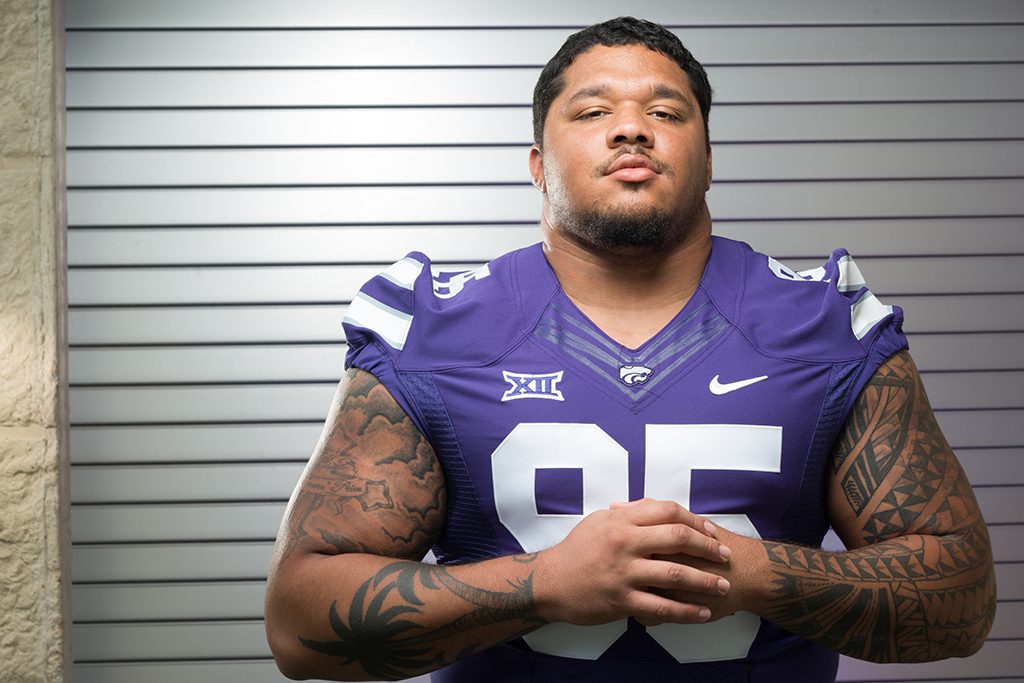 I gotta say the first game of the season, Stanford. I’m from California, obviously they’re in California. It’s kind of like a homecoming game. 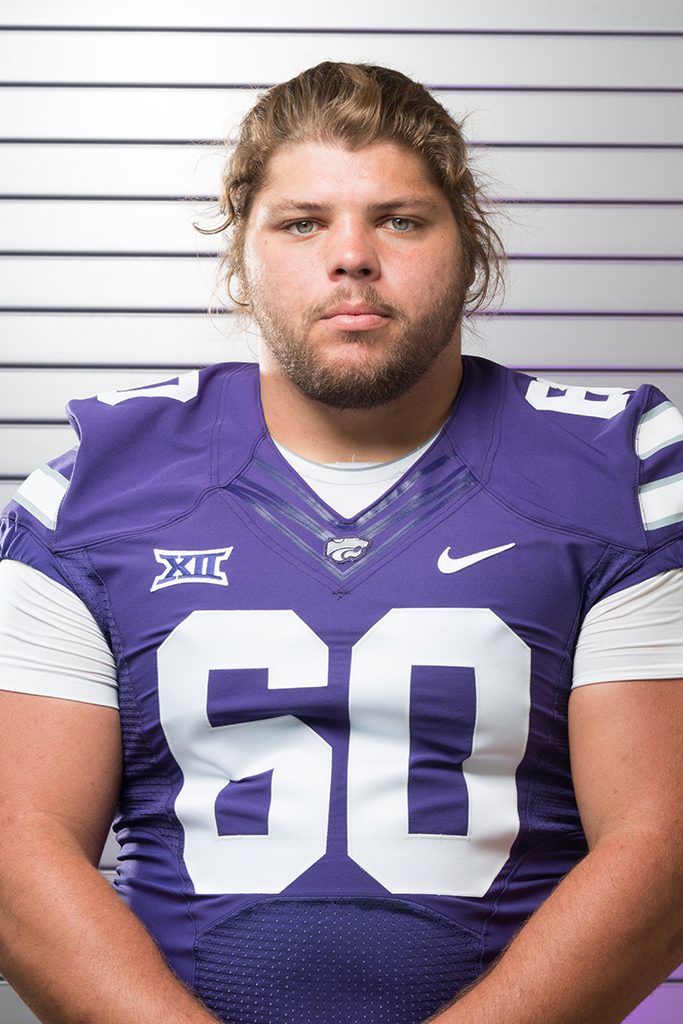 Stanford for right off the back. You know a big game, but we just look one game ahead preparing for them.