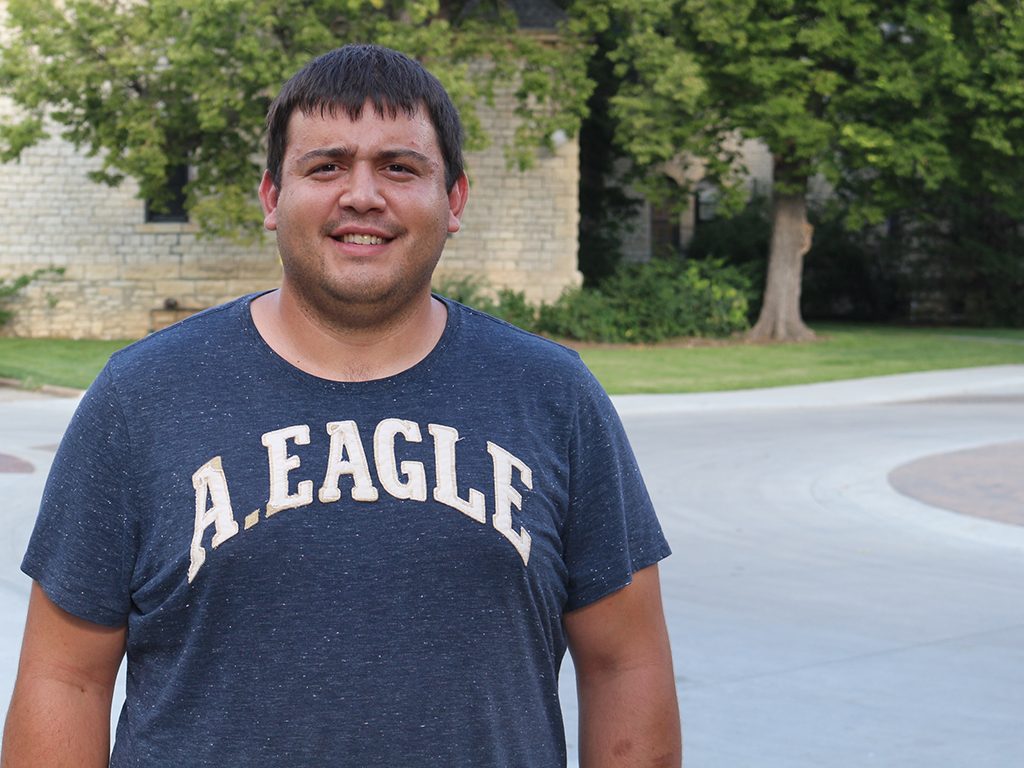 I guess it technically falls under freedom of speech, because you have the right to do whatever you want, but I don’t totally agree with not standing during the Pledge of Allegiance or stuff like that. 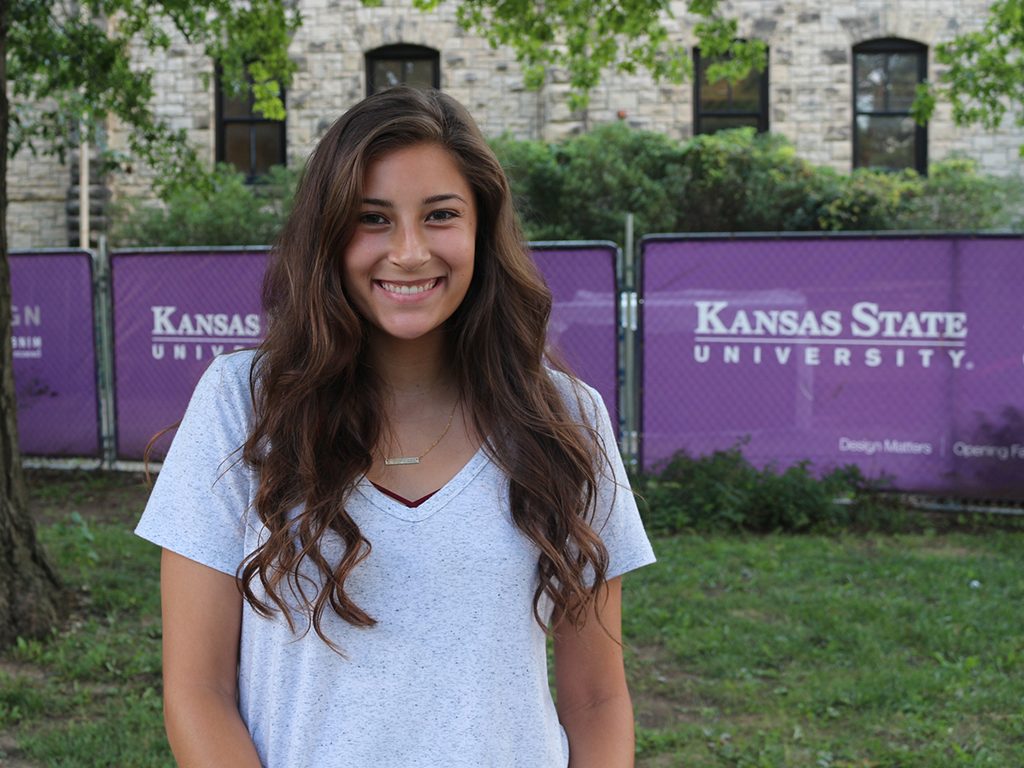 Yeah, I feel like it is freedom of speech but I feel like you should (have flag etiquette), because it’s our country and people are fighting for our country so it’s like a courteous thing to do. 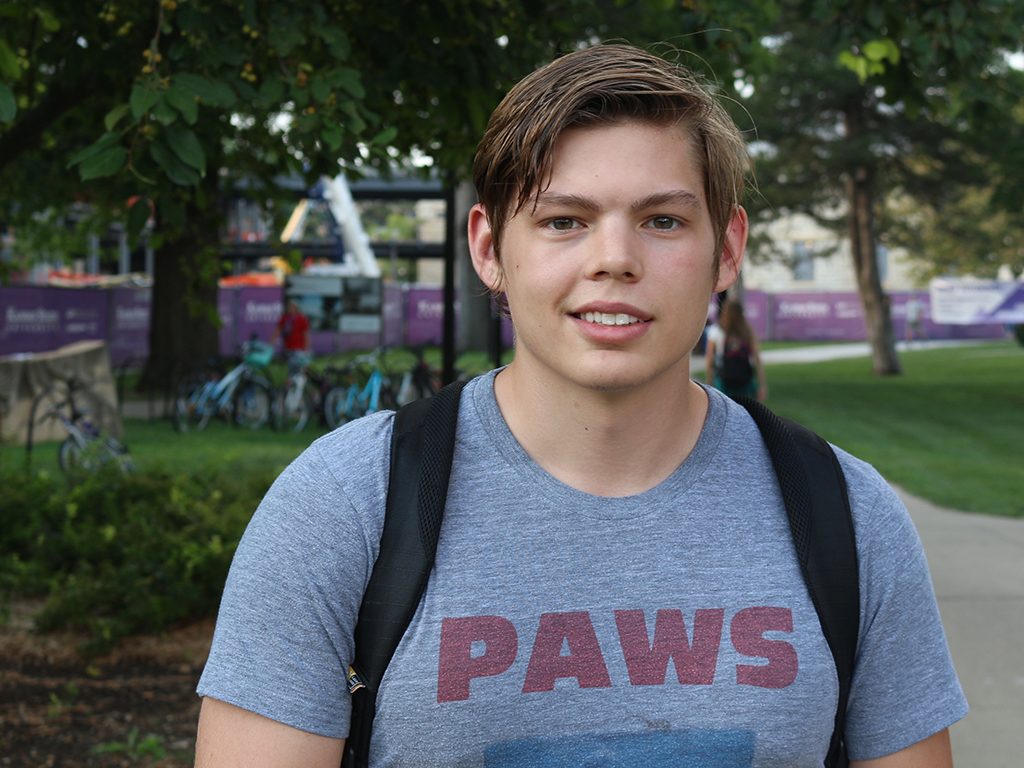 I would say culturally it’s not accepted (to not have etiquette), but I guess technically if you’re following the absolute of freedom of speech then it doesn’t matter. 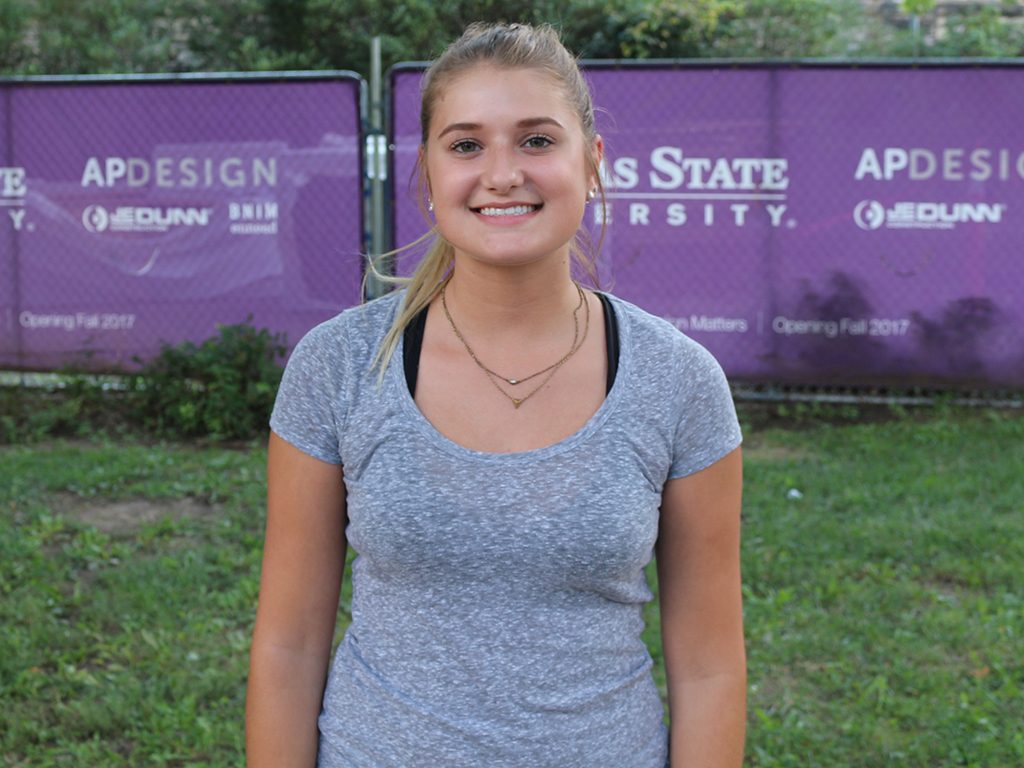 It’s an opinion. You shouldn’t be forced to do something you don’t want to do. 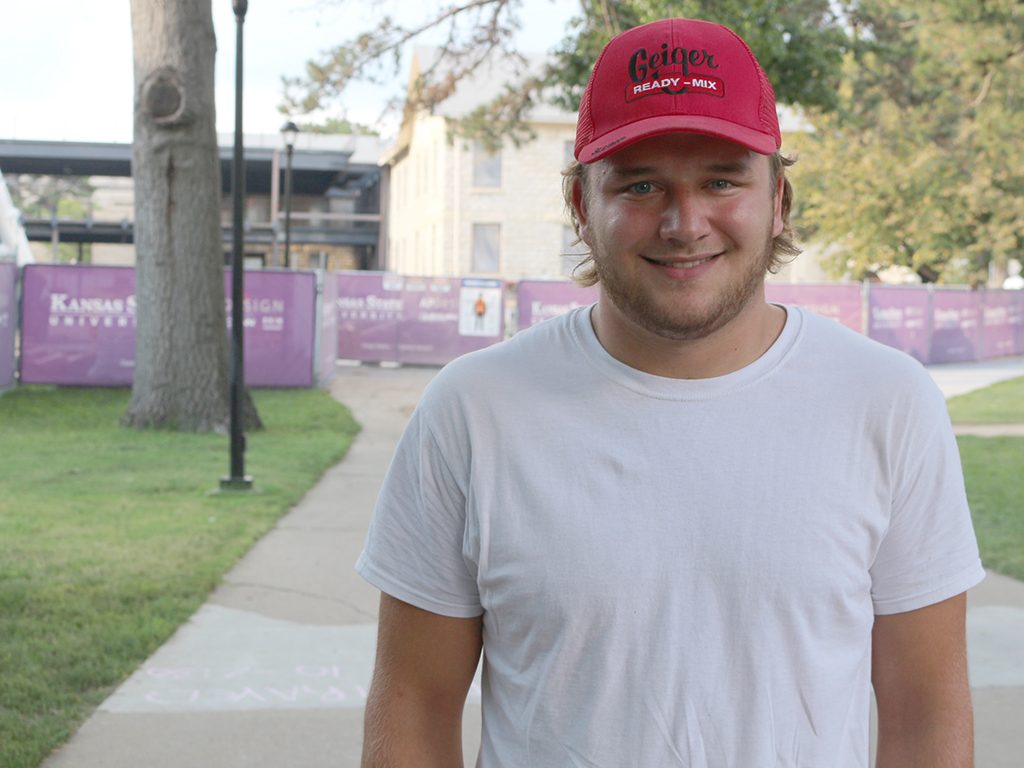 I think it does fall under freedom of speech, because I think you do have the right to do whatever you want in America. I don’t really know how else to explain it.